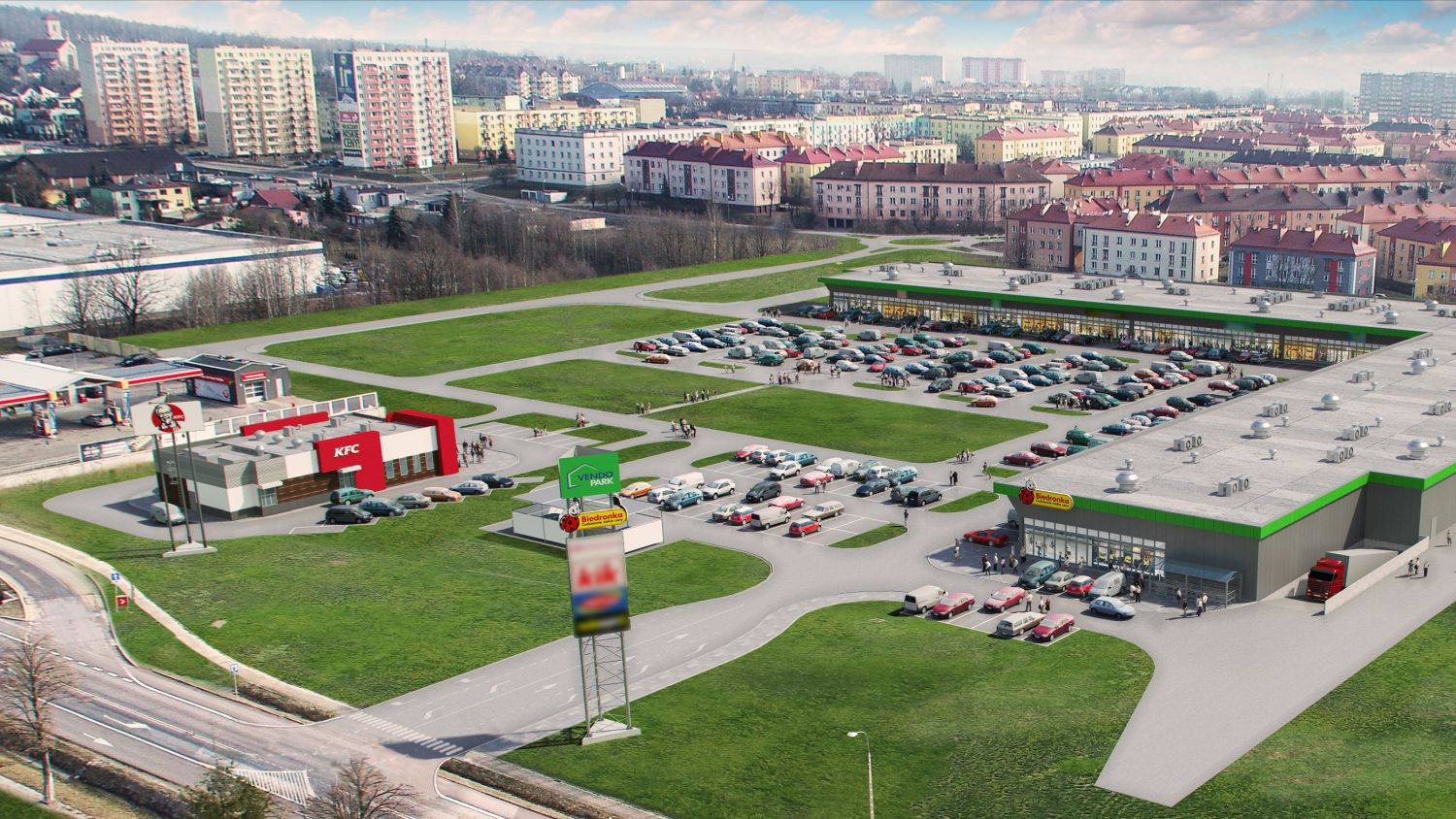 According to Avison Young, investment activity in the Polish market speeded up in the third quarter of the year in comparison to the first half of 2021 in terms both of the investment volume and number of transactions.


The volume of €1.6 billion in 41 transactions realized this quarter enabled reaching the level of €3.6 billion this year so far. Obviously, the industrial sector was the most sought-after in Q1-Q3 2021.

In the office market, investors have been choosing the mainly safe strategy of purchasing core properties mostly in Warsaw.  There were also a few value-add and opportunistic transactions.

10 biggest transactions out of 24 in total, took almost 90% of the total office investment volume in the first three quarters of the year. Major prime offices sold so far in 2021 included: Browary Warszawskie – Villa Offices and Malthouse Offices, Spark B, Le Palais or Metropolitan. While value-add deals were e.g. Marynarska Point I in Warsaw, Skalar Office Center in Poznan, Wola Plaza in Warsaw or Waterside in Gdansk. “We also observe big pipeline in these sectors so in the near future we might expect transactions both of newly built properties in the centre of Warsaw and older ones located e.g. in Mokotow district, Warsaw", adds Michal Cwiklinski, Principal, Managing Director – Poland at Avison Young.

There is a clear division between the two types of investors currently active on the retail market. One group is focused on desired convenience schemes and the second one is searching for opportunities, purchasing buildings with significant value-add or redevelopment potential.

We observe continuingly high demand for convenience retail. There were 12 deals of convenience retail schemes, with a large share of these located in small towns, with a population lower than 50,000 (9 schemes). “With multiple schemes and portfolios being already under offer or under construction, this asset class will contribute to the increase of the total volume of the sector in 2021 and also next year. As a result of strong investors’ demand, we have already noticed a yield compression and we expect this trend to continue.” – comments Michal Cwiklinski.

Only after three quarters, the record number of transactions from a previous year was almost repeated, missing only one deal. Together with transactions closed in October, this brought us to 2021 being a record year in terms of the transaction number.

This proves that investors’ appetite for industrial properties is constantly increasing. Primary hubs dominated, with an 80% share in the market. The highest volumes were recorded in Warsaw and outskirts, Central Poland and Lower Silesia. We have noticed an increased interest in BTS and city logistics schemes, which took almost half of the total number of industrial schemes sold this year so far.

The sector has been still developing really fast. However, in the third quarter of 2021, we did not notice as spectacular deals as in the previous quarters of this year - like NREP purchasing over 1,000 flats from YIT or Budimex selling almost 2,500 apartments to Heimstaden Bostad.

Further deals were closed and the biggest one was a forward purchase of 650 flats by Atrium in Warsaw and Krakow. Finally, there were also some deals of the existing product, like the purchase of Unibase student housing in Krakow by Zeitgeist or 130 flats in Bagry Park, also in Krakow, by AFI Europe debuting in the PRS market. As many investors announced their further expansion in the PRS market, we forecast even faster development of this sector in the investment market.

As multiple assets are currently being transacted and a few of them are scheduled to close still this year, we expect the fourth quarter of 2021 to be another busy year-end. This indicates that the volume of 5 billion euros from the previous year is achievable.

What type of assets will be mostly on investors’ radars next year? Straight to the point, the trends observed in 2021 are expected to be continued.