Australian investor pulls out of takeover of Polish developer 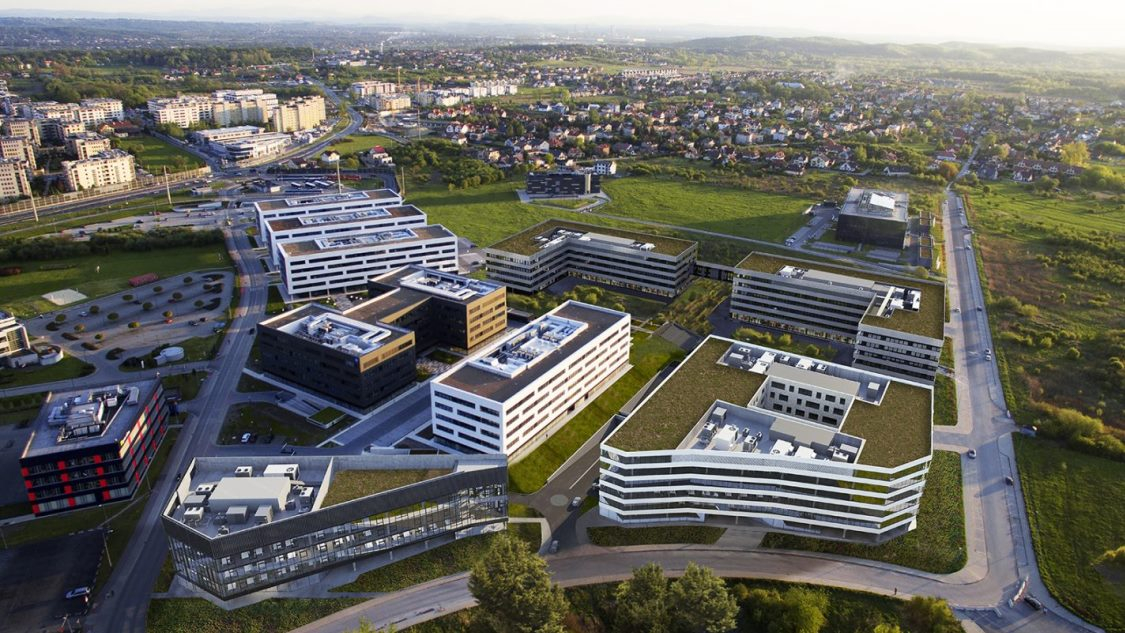 
As a result, Reino is also pulling out of its previous agreement to buy shares in Buma companies but maintains that intends to expand into this sector of the Polish market in the future, possibly in cooperation of other partners.