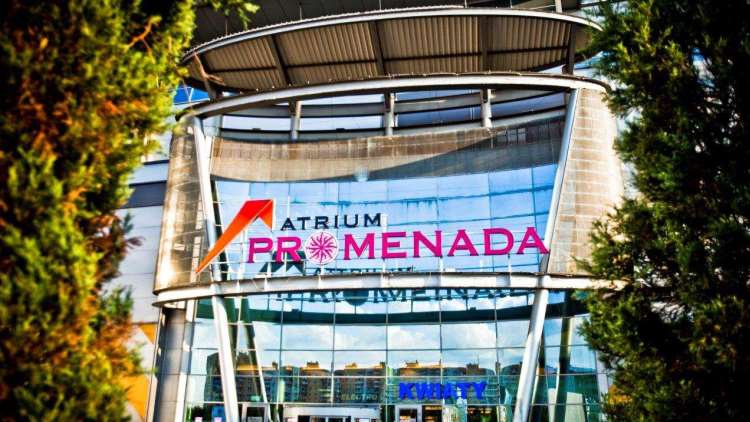 Atrium European Real Estate Limited, an owner and manager of shopping centres and retail real estate in Central and Eastern Europe, has announced its results for the second quarter and six months ended 30 June 2016.

Profit before taxation was €63.7m compared to a loss of €4.8m in the first half of 2015 with the increase primarily driven by a €13.6m revaluation in the core markets (compared to a €36.7m devaluation during the same period last year due to the Russian portfolio) and a €11.3m decrease in finance expenses. EBITDA, excluding revaluation and disposals, was €76.1m (6M 2015: 81.3m), mainly as result of lower income in Russia.
The value of Group's portfolio of 62 standing investments stood at €2.6 billion (31 December 2015: 77; €2.7 billion).
Portfolio repositioning highlights:
Acquisitions and sales:
Commenting on the results, Josip Kardun, Group CEO, said:  "During the first half we continued with our portfolio repositioning strategy and the progress we have made in this regard is reflected in the positive performance across our overall portfolio excluding Russia. Against the backdrop of economic growth, robust consumer spending and investor demand in our core markets, we will continue to make selective asset sales and undertake acquisitions, if the price and opportunity are compelling. We will also increase our focus on upgrading the existing assets in our portfolio and have identified a number of shopping centres where we believe a significant investment and modernisation will enhance their value and performance over the long term."