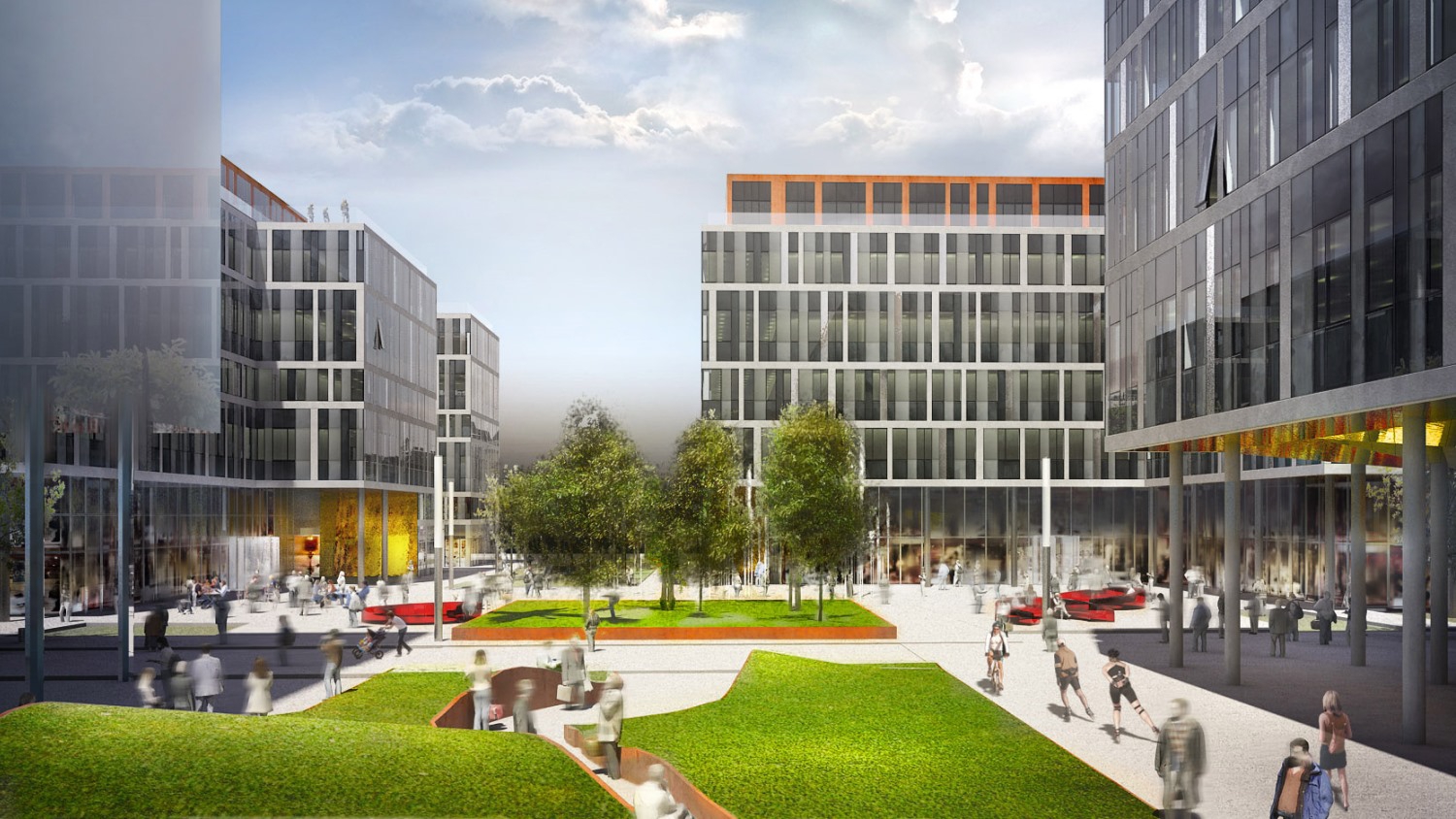 Atenor announced the sale of the third building of its Váci Greens campus in Budapest to Hungarian real-estate fund OTP Prime Ingatlanbefektetesi Alap. Building B contains 25,300 sqm of office space and 399 basement parking spaces. The structure was completed in March 2016 and is currently 65% leased.

Building C of the complex was sold to ZFP Investments, the Czech subsidiary of IAD Investments at the end of last year, whereas Building A was acquired by a group of private Hungarian investors at the beginning of this year. Atenor collected around €141 million for these three sales. Whereas the sale of Building C has contributed to the 2016 results, the sale of Building A and B will have a major cumulated impact on the 2017 results. Upon completion the Váci Greens campus in Budapest will offer 6 buildings with a total of 120,000 sqm of office space, three of which have been sold to date and a fourth is currently being built. This building (Váci Greens D) will be delivered in January 2018 and is already 30% pre-leased by a reputed international group.
Enhanced by the sales made over the last few months, Atenor aims to reinforce its role as major stakeholder in the Hungarian and Romanian markets. A new development of 12,000 sqm (the Dacia project) has been started in the heart of Bucharest's CBD and other projects are currently being studied both in Budapest and in Bucharest.