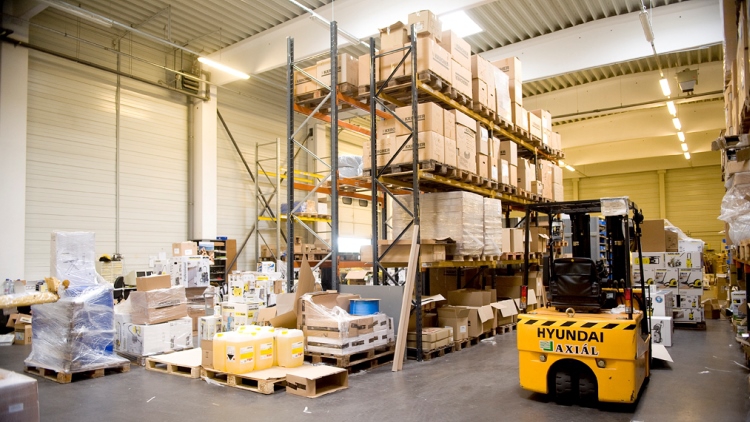 Appeninn Nyrt refinanced its Biatorbágy property under significantly more favorable conditions than before. The 5000 sqm property is occupied by the Hungarian subsidiary of Remmers. Appeninn intends to spend the released resources on further property investments and the distribution of dividends.

Appeninn Nyrt., listed in the Budapest Stock Exchange, has signed a loan agreement with the Hungarian branch of Oberbank AG. The loan of €530,000 has been put into refinancing, so instead of 2023, it expires in 15 years, in 2031. Due to the extension of the term and the + 2.5% EURIBOR interest, the monthly installment to be paid by Appeninn is going to be halved. In recent years, the company has renewed the bank financing of its real estate portfolio with more favorable conditions in several cases, which has resulted in the improvement of the company’s cash generating ability. The company intends to spend the released resources on further developments and the distribution of dividends.
Appeninn concluded a 5+5 year lease agreement with the Hungarian subsidiary of Remmers for the Biatorbágy property this summer. The 1627 sqm Class A office and logistics space was built in 2001. The property, which has a land area of 5160 sqm, is located 600 m from the intersection of highways M0 and M1, 4 km from highway M7 and 12 km from the city center of Budapest.