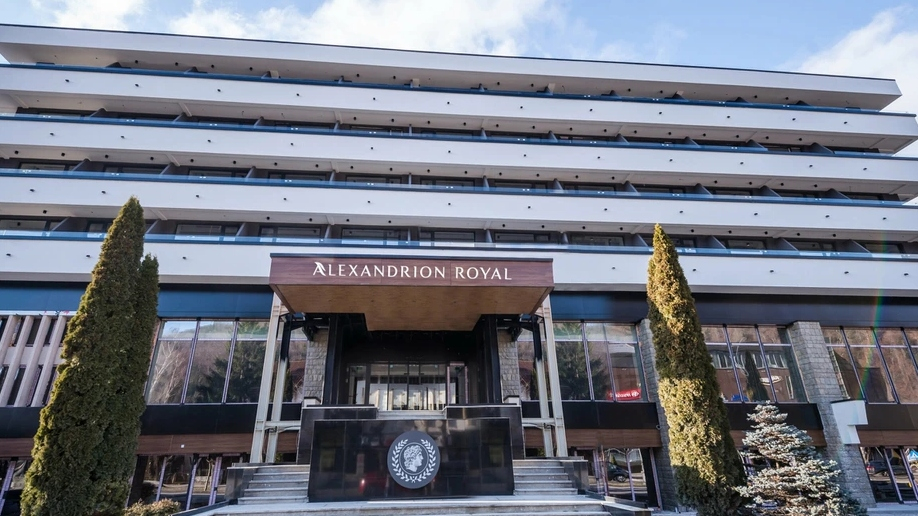 Spirits producer Alexandrion Group will open next year a new hotel in Romanian mountain resort Sinaia following an investment of around €17 million.


The new Alexandrion Royal featuring 167 rooms and apartments will open following an overhaul of the building that previously hosted the New Montana hotel.

Dr. Nawaf Salameh, Founding President of Alexandrion Group, said that the furniture and finishings were sourced from international markets including Brazil, Greece, Italy, and Hungary.

The hotel with 200 staff will have a pool with SPA area as well as sports facilities, domestic and international restaurants, alongside halls for conferences.

The upgrade works of the hotel building have been initiated by the group during 2020 when tourist traffic was reduced due to the pandemic restrictions.