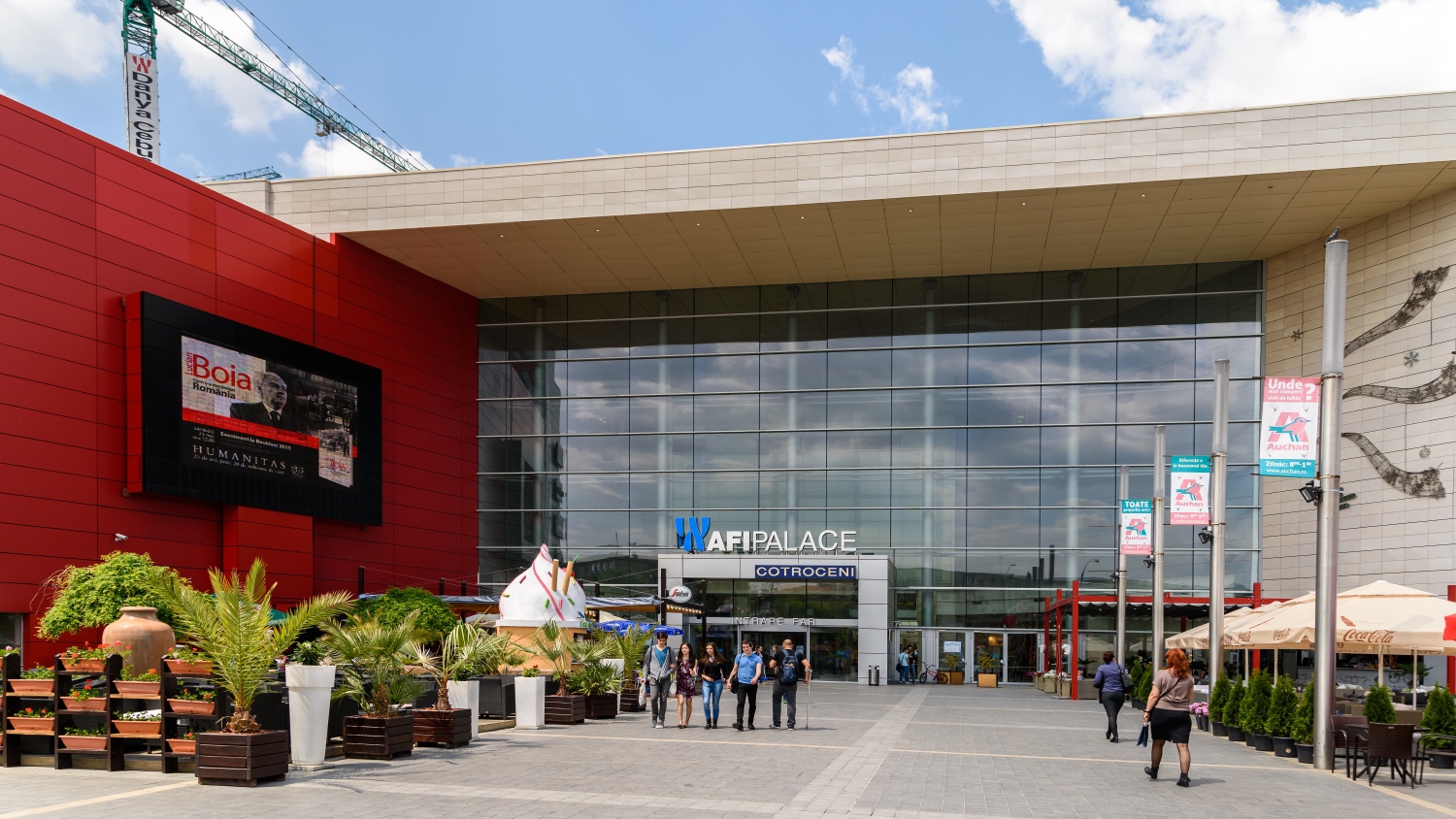 AFI Europe Romania has signed a letter of intent for the sale of three of its five office buildings located in AFI Park Bucharest. According to a company report, the letter of intent has been signed in June. AFI Europe wants to sell buildings 1, 2 & 3 of the complex with the option of selling AFI Park 4 & 5 to the same buyer. The name of the possible buyer has not been revealed.

The company estimates that the three buildings will be sold for EUR 92.7 million which stands for a 7.75% yield. “If this transaction will be completed then the Company will book profit of EUR 6.5 million (before taxes) and will generate a cash flow of EUR 46.7 million,” said the report.
AFI Park is located next to the AFI Palace Cotroceni mall. The first three buildings have a gross leasable area of 38,000 sqm and are fully let. The other two buildings of the complex have 32,000 sqm office space and an occupancy rate of 70%.