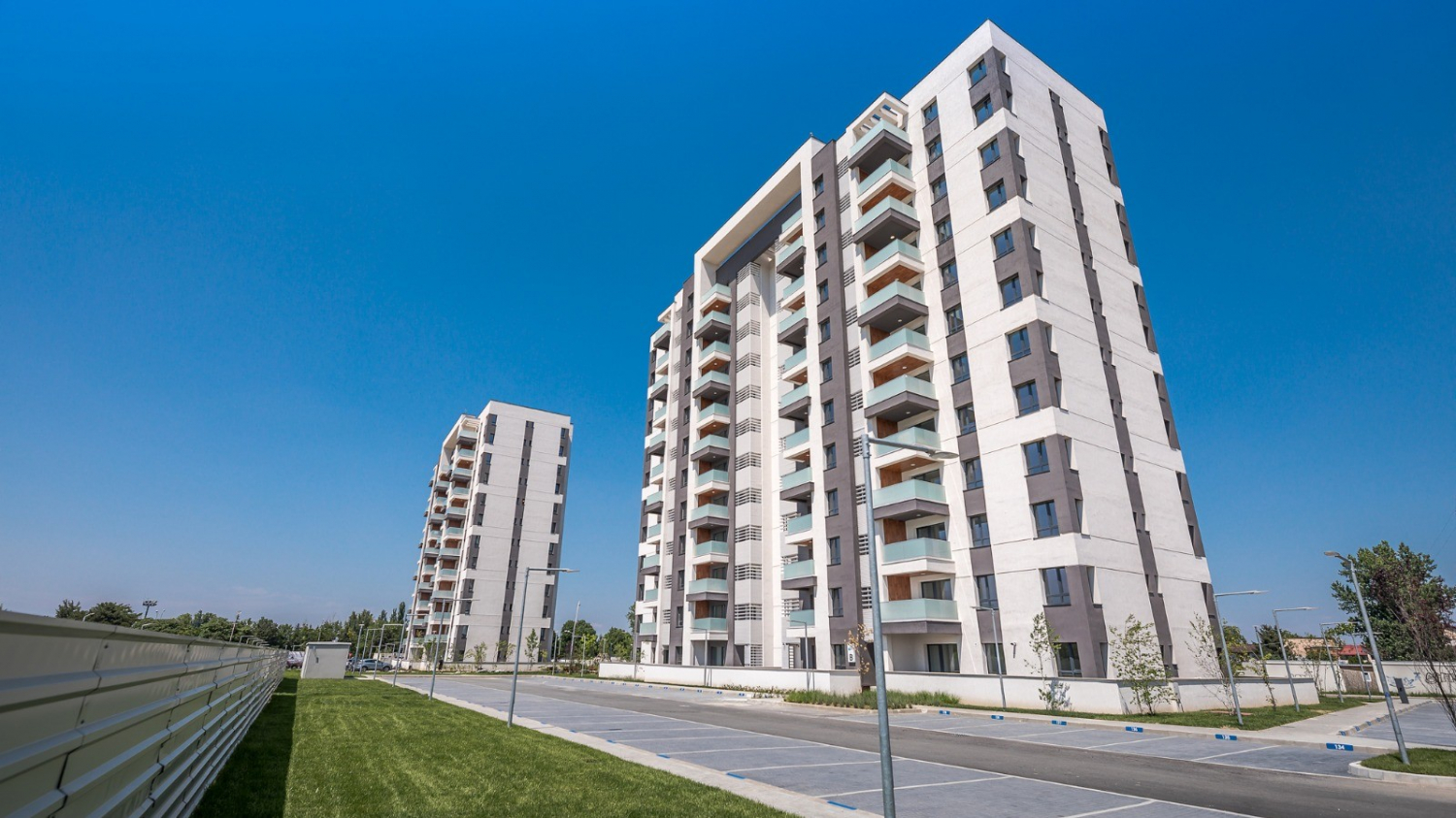 AFI Europe Romania has finalized and completely sold phase I of AFI City, the first residential project developed by the company in Romania. The first phase consists of 190 apartments and 228 parking lots, and is located in northern Bucharest, in the Bucurestii Noi neighborhood.


AFI Europe Romania has finalized the development for the first phase of AFI City, the company’s first residential project on the Romanian market.  The project’s first phase consists of 190 apartments and 228 parking spaces above ground, located in Bucurestii Noi.

Upon the completion of this first phase, AFI City received the Green Homes Certification, based on a thorough examination from the Romania Green Building Council (RoGBC). Following the certification, AFI City became one of the few residential projects in Romania to be recognized accordingly, due to its high standards dedicated to reducing its impact on the environment. Previously, the project had been pre-certified by RoGBC.

As per the certification, apartments in AFI City are eco-friendly, the construction materials used are sustainable and with a low environmental footprint. The buildings have enhanced energy efficiency, translated into lower utility bills for those who live in AFI City. The complex has also made available parking lots designed for electric vehicles, so residents can charge their cars while at home.

The development of AFI City began in the second part of 2018, following an overall investment of €16 million for the first phase. The new residential complex provides several facilities to residents, including immediate proximity to public transportation, including the Laminorului subway station in front of the project, a playground and generous green recreational areas.