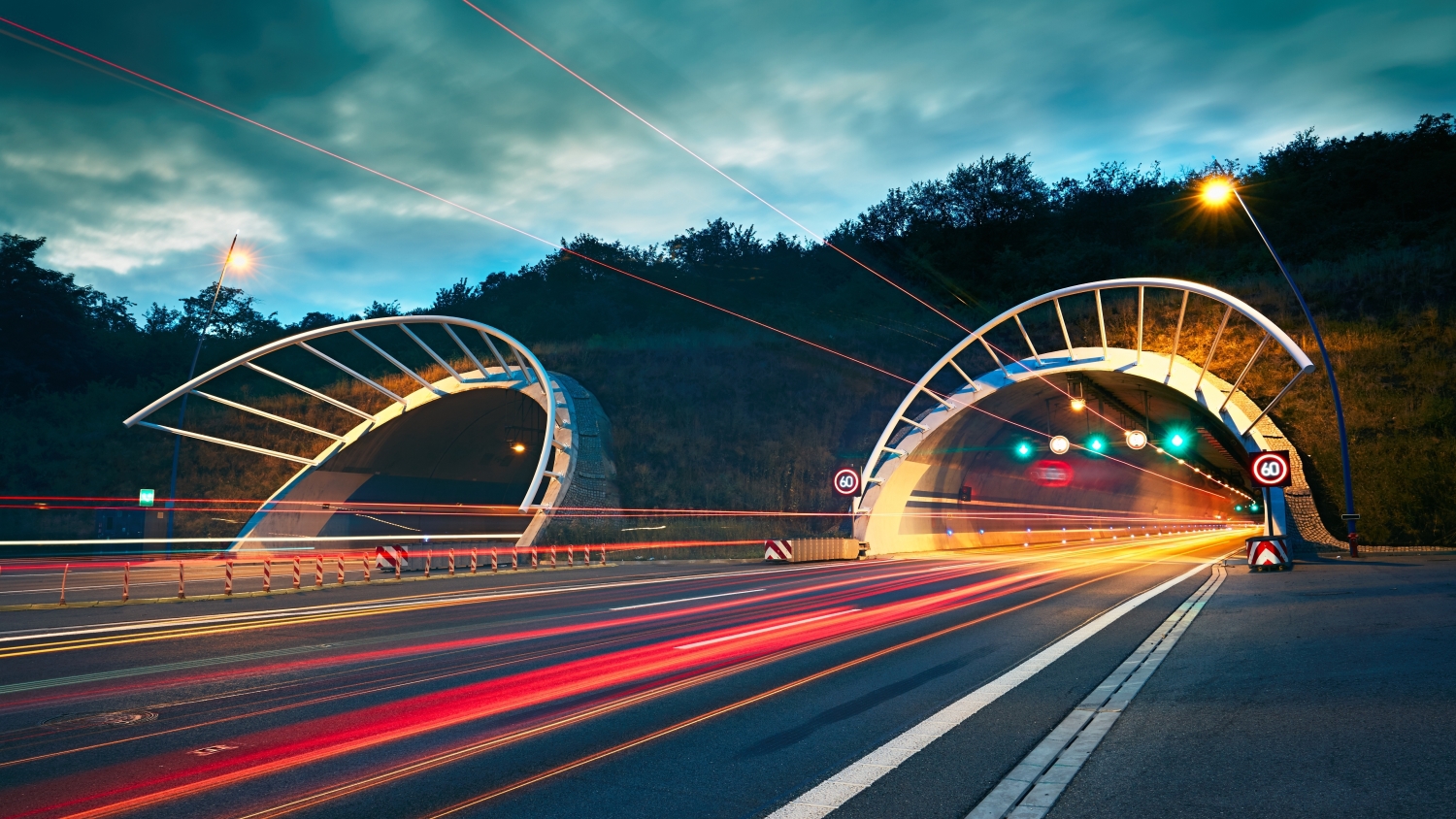 According to JLL’s review of last year, the Czech industrial market has exceeded the 6 million sqm mark in 2016 which makes it – along with the Polish one – one of the most advanced markets in CEE. 2016 gross-take up on the Czech industrial market totalled 1.2 million sqm which makes it one of the best years on record after the similarly successful years such of 2014 and 2015. Due to strong constant demand, the national average vacancy rate declined to 4%, which is the decade´s low and one of the lowest indicators in the market history.

Thanks to the fact that on average 96 % of Czech industrial parks were occupied and sought-after locations were unable to accommodate the constant demand, a number of developers took the business risk and started speculative development of industrial premises. The current speculative development volume of approximately 30% of the total volume is however still far below 2007/2008 pre-crisis levelsm when it represented approximately 70% of the total volume.

JLL´s forecast for 2017
„The Czech Republic will remain highly attractive for both industrial developers and occupiers capitalising on its location in the centre of Europe, with affordable and skilled labour, coming from the industrial tradition of the country and the stable economic environment“, says Harry Bannatyne, Industrial Leed Director of JLL for CEE.
„Completion of the D8 highway to Dresden at the end of 2016 will further enhance interest for the Ústí nad Labem region. Both Ústí nad Labem and Karlovarský regions will be targeted by investors in 2017 as being located close to the German border with improved infrastructure and with available labour force“, adds Blanka Vačkova, Head of Research at JLL for the Czech Republic.
„Due to solid domestic demand of Czech households we expect strong demand of retailers, e-commerce and 3PLs to continue in 2017. Manufacturing will remain a significant part of the demand but due to labour shortage it will face difficulties in some highly attractive regions with low unemployment rate. The historically low vacancy rate will further encourage developers to undertake speculative construction, especially in the regions with constantly high demand”, concludes Blanka Vačkova, Head of Research JLL for the Czech Republic.