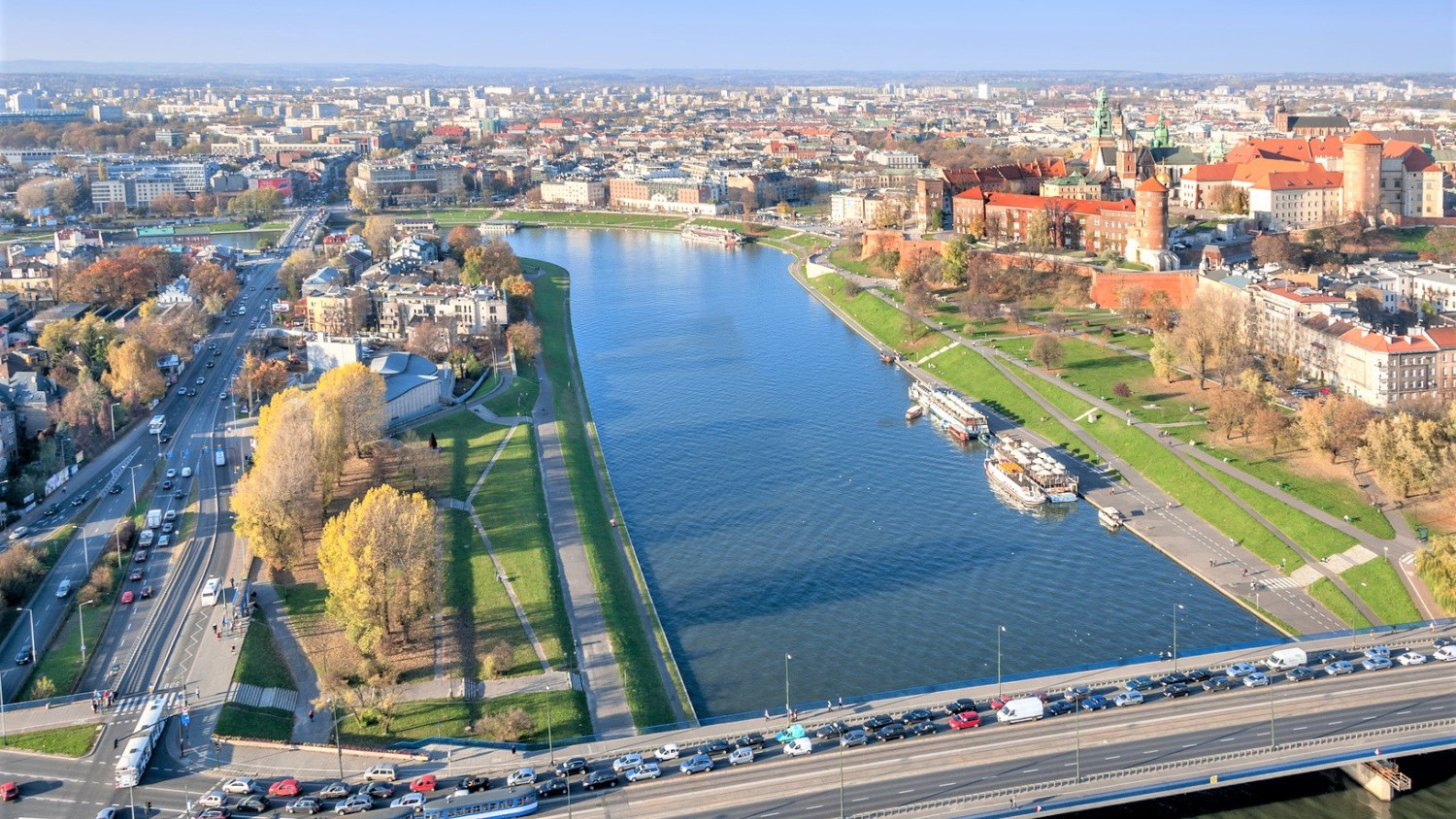 The implementation of the office projects under construction is in full swing in Kraków. The construction of new buildings will depend, however, on the demand for offices from the business services sector, which is its main recipient on the Kraków market, according to consultancy company Walter Herz.


Kraków’s office market in the Polish regions is second to none. Kraków is also the country's largest centre for the modern business services sector. It employs the largest number of people in Poland. Almost 80 thousand professionals are already employed in 234 business service centres in the capital of Lesser Poland province. According to ABSL data, over 26 thousand people have found work in outsourcing in the city over the last four years.

And it is the modern business services sector that generates the greatest demand for Kraków offices. In 2018, the total demand for office space in Kraków exceeded 200 thousand sqm, and in 2019 tenant activity brought a record result of 267 thousand sqm of space. In the first quarter of this year, more offices were leased on the Kraków market than a year ago, over 62 thousand sqm. Most contracts were signed by companies from the services and IT sector.

The inflow of investors has slowed down

Kraków, which already offers nearly 1.5 million sqm of space, increases its office potential primarily due to the development of companies from the BPO, SSC/GBS, IT and R&D sectors. Office resources in the city have almost doubled since 2016. The city effectively used the opportunities offered by the interest of foreign business.

Today, the crisis caused by COVID-19 has limited the inflow of investors, who are now waiting for further developments. Its effects have also affected the business services industry, but to a lesser extent than other service sectors, as outsourcing is characterized by high flexibility and the ability to adapt to the market situation.

“Strong popularization of working remotely will unfortunately probably have a negative impact on the rental market and demand for office space in the long term, not only in Kraków. In June, the return of employees to the offices did not turn out to be massive. Estimates indicate that only about a third of employees came back to the company offices,” says Emilia Kalińska, Senior Leading Negotiator at Walter Herz.

“It is already clear that COVID-19 will significantly accelerate the transformation of the work environment that has been started earlier and headed towards remote working. Over half of office employees can already permanently use a flexible work model. Therefore, in the upcoming months, we can expect changes on the office market, which will be based on the review of company strategies regarding work organization and real demand for office space,” predicts Emilia Kalińska.

Mateusz Strzelecki, Partner / Head of Regional Markets at Walter Herz also believes that in the near future some of the tenants will probably strive to obtain more flexible lease terms that will allow them to adjust the size of the occupied space to the current needs. “Many companies will be looking for ways to optimize costs, deciding on cheaper locations or combining, for example, the rental of traditional office space with co-working space, the supply of which is growing in Kraków. Last year, the offer of flexi offices doubled on the Kraków market,” says Mateusz Strzelecki.

The availability of traditional space is also increasing in Kraków. Over 20 projects are under construction in the agglomeration, with over 200 thousand sqm of office space. The implementation includes, among others, Ocean Office Park, High5ive 5, Wadowicka 3 and Unity Center. In May 2020, Buma Group has started building the final stages of its two investments - Wadowicka 3 and Tertium Business Park. Whereas in June, Cain International and White Star Real Estate in Kraków's Podgórze began the construction of an office campus - The Park Kraków, with 8 class A buildings with a total area of 100 thousand sqm, located at the intersection of Kuklińskiego and Saska Streets.

The construction of previously initiated projects in Kraków is being continued, but in the long run the current situation, depending on demand, may affect developers' decisions and cause some new projects to be postponed. The more so because the banks have now introduced more stringent verification of applications. In order to get a loan, investors have to take into account higher expectations in terms of securing the level of pre-letting, which was 30 per cent before COVID-19, and currently reaches 50-60 per cent.

On the other hand, the extremely high level of investment transactions on the commercial real estate market in the first half of this year deserves attention. Their value amounted to almost €2.9 billion. The office sector had the highest share in the transaction volume, even higher than the warehouse segment. The high activity of investors brought it the second-best result in history. Despite a global pandemic, selling/purchasing contracts of office buildings have been signed for a total value of over €1.3 billion. In Kraków, among others: High Five 4 and 5 and Equal Business Park have changed their owners.