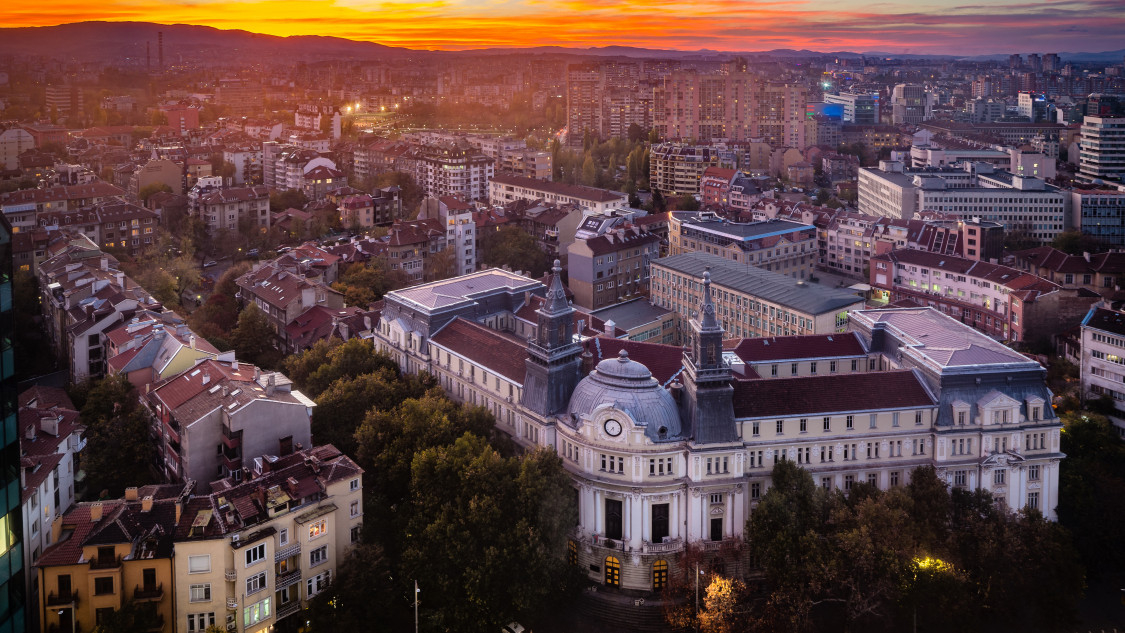 The construction sector in Bulgaria, and building construction in particular, was not affected as hard as others by the COVID-19 crisis, according to a report by the Eastern European Construction Forecasting Association.

Limited economic activity during the 3-month long state of emergency (between March 13th and May 13th) resulted in a drop in the index of construction production during this period by 16.9% on average. In June building construction output was 4.3% lower as companies in the sector are returning to business as usual. But already started residential and non-residential projects are financially ensured and are expected to be completed on time. And the accumulated started projects during the last several years started to materialize and 3660 dwellings were completed in Q2 2020, which is 56% higher than in Q2 2019. On the other hand, the economic uncertainty temporarily cooled down investor thirst in residential projects. Permitted dwellings in Q2 2020 dropped by 29.9%, while in terms of started dwellings the decline was not so dramatic (-15.6%).

The full exposure of the Bulgarian residential construction to the COVID-19 crisis remains to be seen in the months to come. The unemployment rate reached 5.9% in Q2 2020, which is 1.8 p.p. more than at the end of 2019. In mid-term the loss of income will reflect in people’s intention for buying a home, which could have a cooling effect on investments in residential property.

During the state of emergency, activity on the residential property market was restricted due to hampered administrative services. Additionally, the uncertainty regarding the near future made buyers temporarily pull away from the market. As a result, the total number of home transactions in Bulgaria in Q2 2020 shrank by 27.8% over Q2 2019. In Sofia, which has the largest chunk of the market (around 15%), the decline was lower (-7.6%).

During this summer we saw buyers gradually returning to the market, but while they are expecting a more significant price reduction, sellers are still reluctant to make such sacrifice. The shortage of quality property in big cities still puts the market power in the hands of supply with price levels almost unchanged compared to the beginning of 2020. In short-term, demand for property is fostered by 3 main factors:

One segment of the residential property market is experiencing a noticeable upturn. Due to pandemic, people are seeking more freedom and fresh air, which is resulting in strong demand for family houses in the agglomeration of big cities or near to them (in a radius of 30 km).