What plots and locations attract the most interest? 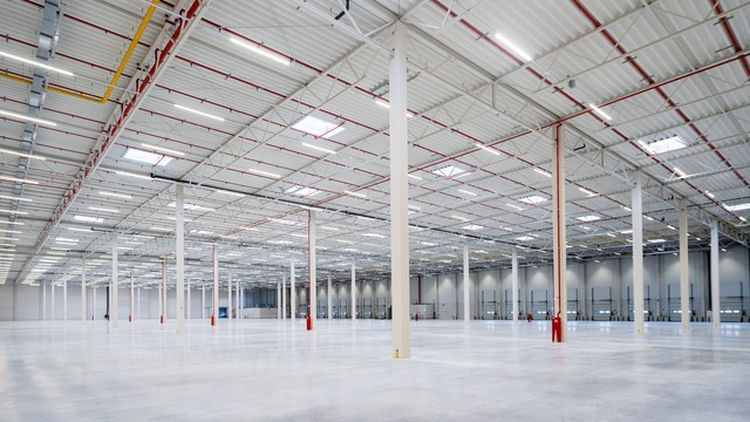 The current level of buying activity on the warehouse market shows that lands for warehouse and industrial projects remain in high demand. It is being driven by several overlapping phenomena originating in a range of market sectors. What plots are attracting the strongest investor interest? What regions are being targeted and why? Cushman & Wakefield is looking for an answer.


One of the reasons for the increasing interest in development plots is the continued growth in demand for warehouse space coming from logistics and courier companies, fuelled by the rapid expansion of e-commerce. Parallel to this is the trend, for instance in the automotive sector, towards shortening supply chains and bringing manufacturing closer to final destination markets. The latest data on the demand for CPUs shows that this also applies to high tech companies. We are also seeing a growing demand for space across Europe reported by Asian online retailers, impacted by the EU’s new tax regulations. Another factor behind the drive to locate business on the largest market of Central Europe is the much higher cost of container transport compared to pre-pandemic levels.

Land properties on the core industrial markets such as Warsaw and Łódź and their suburbs, Poznań, Wrocław and the whole of Upper Silesia continue to enjoy an unwavering interest. Virtually all undeveloped lands in excess of one hectare are being targeted across these regions. Properties within cities’ administrative borders and in close proximity to them are also featuring strongly on investors’ radars.

Amid the growing demand for urban plots, many industrial clients and developers are beginning to compete with the residential and service markets and are willing to pay a lot more for such plots than before. As in previous quarters, the third quarter of 2021 also saw municipalities unlock attractive state-owned sites, frequently in excellent locations, which met with fierce competition in public tenders. Demand for costly urban sites is also being supported by the arrival of new clients, such as data centre clients.

Core markets are growing alongside the rapid rise of emerging markets, the latter seeing demand mainly for large properties with an area of around 10 hectares, with zoning plans in place and access to utilities. A shortage of development sites is, however, increasingly visible on regional markets, as existing sites have been quickly developed in the current market conditions and the preparation of new sites is a long process that requires time-consuming changes to zoning plans, provision of utilities and good transport connections.

Transport infrastructure as a catalyst for growth

The opening up of new warehouses and industrial locations away from Poland’s core and emerging markets is being greatly facilitated by the rapid development of the country’s road network. Such new locations enjoy easy access to western and southern Poland and most are large development sites of between 20-50 ha, suitable for large hubs. Examples of such locations include new development sites on Warsaw’s northern and eastern outskirts such as Stary Konik, Kobyłka or Radzymin – by the A2 motorway or S8 expressway.

To sum up, plots located close to the core and emerging warehouse and industrial markets are still in the highest demand. A slight change in land trends is however visible: a stronger preference for smaller and more expensive sites in large cities and for plots on emerging markets that in many cases were not prepared for such increased demand. Urban plots targeted by investors need not have zoning plans in place or be large – one or two-hectare plots are sought after. Investors are also becoming increasingly interested in brownfield sites.

On the outskirts there is a clear preference for plots in excess of five hectares, with zoning plans in place and preferably with access to utilities. Such plots must necessarily have good road connections. As well as being well-connected and having an appropriate zoning plan and technical infrastructure, large plots should also provide investors with access to labour. An interesting region that has recently seen a heightened interest among investors looking for large development sites is the area along the Polish-German border in western Poland.