What are investors looking for in SEE? 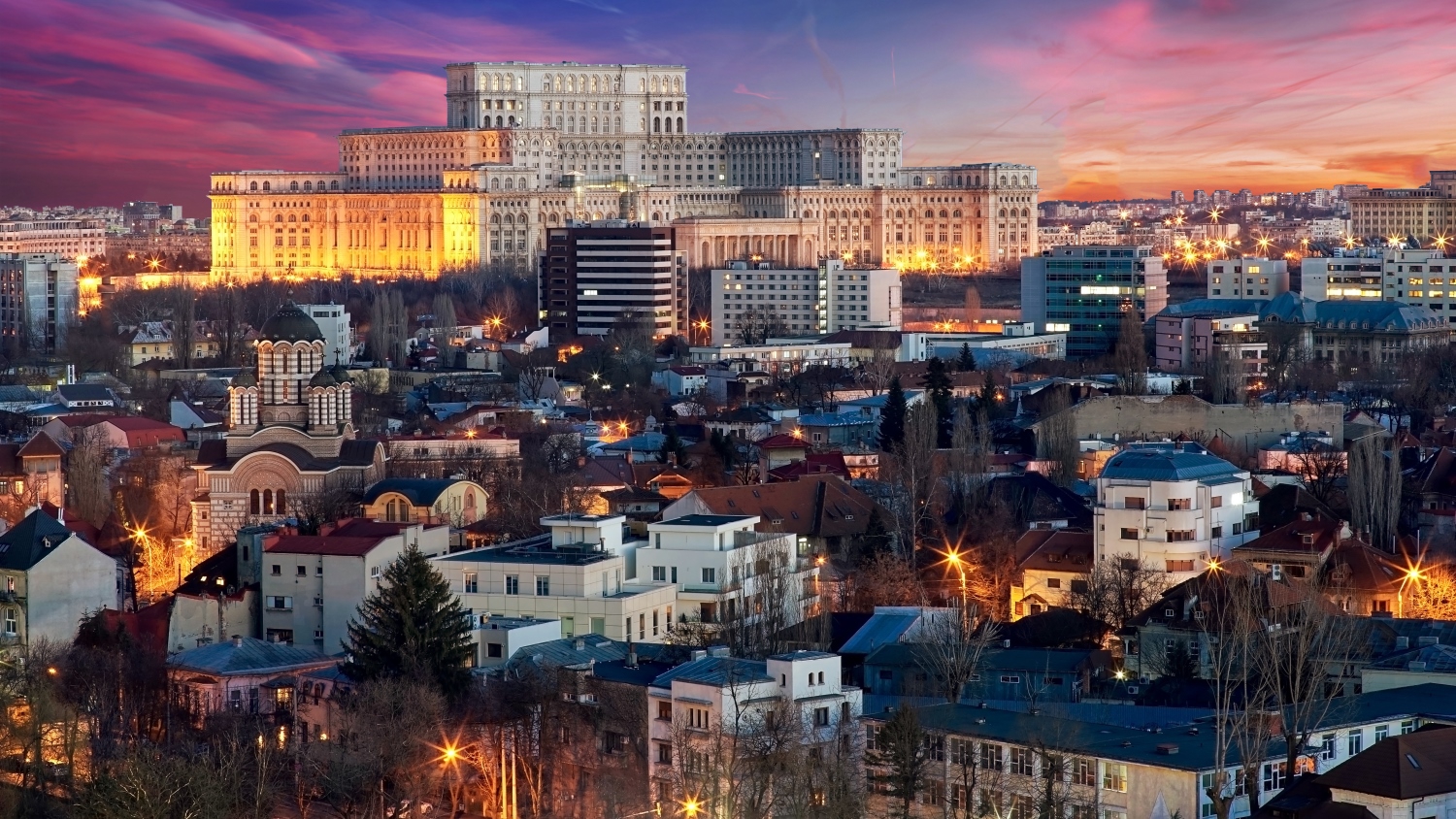 In 2016 commercial real estate investment activity seems to be picking up again in Southeastern Europe after a slightly weaker 2015. Although financing conditions are continuing to improve a lack of high quality product and liquidity still presents a big challenge for all countries of the region. We report from Bucharest where Portfolio Conferences and RICS have organised SEE Property Forum for the second time.

The first panel discussion of the day-long conference attended by nearly 200 people welcomed top investors and experts from all over CEE and SEE. As low interest rates have become the new normal opportunists have started looking into countries that seemed less attractive before which is a good thing for SEE, started David Yearn, Business Development Manager CEE at First Title.
Robert Neale FRICS, CEO of Portland Trust which is active in Prague and Bucharest has seen tremendous yield compression in the Czech capital. He sees Bulgaria as too illiquid and believes that Romania should have liquidity based on its size and fluidity but for some reason it doesn’t. Still, it has more potential to attract new investors than other countries in the region. In spite of this, he doesn’t see new institutional investors entering the market in the near future. ‘We haven’t done a deal in Hungary since 2002 because there have been too many question marks’, he added.
Many investors look at Hungary and Romania the same. In Hungary political questions are often being raised and the yield compression that is currently happening can make Romania more attractive, said Lila Pateraki, Director of Zeus Capital Management. There are two types of investors in these countries, she continued, those looking for core products (sensitive to annual return and willing to compromise as long as the income is stable) and those that are willing to take risks in order to get higher returns. She believes that the current trend of growing prices and compressing yields can’t last long term. In Romania, Bulgaria and Serbia investor interest is growing in secondary cities, mostly for residential and retail, added Alex Bebov, Partner of Balkan Advisory Company. Bulgaria can be an especially interesting destination for opportunistic investors because of the low prices, he added.
Laurentiu Lazar MRICS, Director of Investment and Valuation Services at Colliers International seemed to be the most optimistic about the Romanian market. He believes that the macroeconomics are there, liquidity is coming and there is interest from both new and present investors. He expressed repeatedly that he wants more international developers in Romania and encourages them to build green and clean.
Members of the panel have agreed that financing conditions have improved significantly in the region but markets can still be differentiated based on the availability of financing. One must assess each country on its own, reminded Péter Számely MRICS, Head of Real Estate Finance CEE at HYPO Niederösterreich who believes that development loans will become more expensive in the future. In Romania and Slovenia NPL transactions have been popular for years and now they are also starting to become more interesting in other SEE countries such as Bulgaria and Serbia, said Alex Bebov. The residential market in Romania will definitely be affected by the large amount of NPL portfolios, added Laurentiu Lazar who also believes that Hungary and Croatia are next countries to see more movement on the NPL market.
Looking into the future David Yearn had more sobering views than other. He believes that we only have 18-24 months left in this cycle and at present there is no way to tell if there will be bubble or not. There’s a lot of uncertainty on the market, he added. Nevertheless, the moderator of the panel, Michaela Lashova MRICS, CEO of Forton, Alliance Partner of Cushman & Wakefield for Bulgaria and FYROM and RICS SEE Ambassador was happy to conclude that members of the foreign investors’ roundtable were a lot of more optimistic in 2016 than they were a year ago at SEE Property Forum 2015.