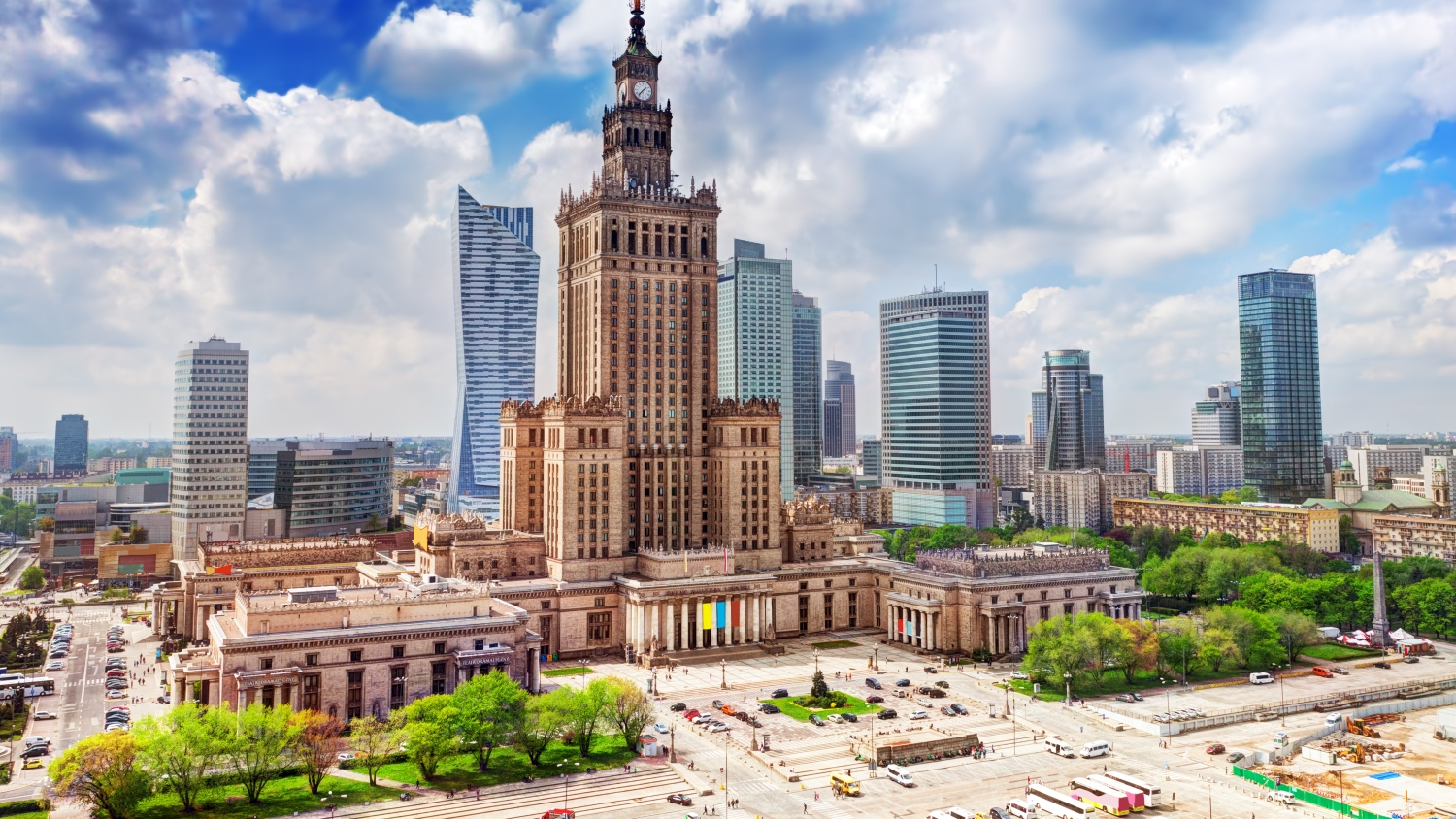 New hotels are rapidly being built across Warsaw. Twelve new hotels have been opened across the city in the last eighteen months - more than in Berlin. Warsaw is frequented by more and more visitors and it is steadily becoming one of the most important hotel markets in CEE. Does it, however, have the chance to develop as much as the hotel markets in Prague or Budapest?


Prague is not only a significant business capital but also one of the world's most well-known tourist destinations and one of the most frequently visited cities on the continent. Hotel prices reach their peak during weekends and holiday seasons. Warsaw hotels, however, host predominantly business customers, and corporations who have their headquarters in the capital. Business thrives during the week, but the number of guests dips at the weekends. The Warsaw tourist market is only starting to develop, and as a consequence, the room rate in a selected hotel on a Saturday is usually 2-3 cheaper than, for example, on a Tuesday.

“In terms of the dynamics of the hotel market, therefore, Warsaw resembles Frankfurt, Düsseldorf, or Birmingham in the UK - typical business destinations, with a relatively underdeveloped tourist market. As Warsaw's connections with the rest of Europe and the world is constantly increasing, the city is being visited by more tourists”, explains Agata Janda, Head of Hotel Advisory at JLL.

Chopin and Modlin airports recorded a combined 23% increase in the number of passengers last year, serving almost 18 million people. It is the growth of tourism along with the strengthening brand and attractiveness of the capital that increasingly invite comparisons with Berlin. Does Warsaw have a chance of becoming another Berlin? There are many indications confirming that this could happen.

“Warsaw presents a story of an extraordinary transformation, where ultra-modern skyscrapers stand in a post-communist architectural neighbourhood. It is impossible not to notice the comparison with Berlin, which, although not a typical tourist destination, attracts guests from all over the world. Therefore, one can conclude that besides the picturesque Paris, Madrid, and Rome, tourists can also be captivated by intriguing, charismatic and vibrant cities”, emphasizes Agata Janda.

In addition, Warsaw is a much more international city than the capital of Germany. For example, from Chopin Airport you can fly directly to Seoul, Tokyo, Miami, Los Angeles, Toronto or Dubai. Berlin does not offer such connections.

For the time being, Berlin, which is twice as large as Warsaw, has up to six times more hotels. However, the interest of hotel operators and investors in Warsaw has not waned. On the contrary, new players from the hotel world are still interested in the capital. One of the most anticipated hotel projects both in Warsaw and Poland is Nobu. This investment will undoubtedly be one of the most expensive hotels in our country. Its founders include the actor Robert de Niro. This global and fashionable brand will debut in the former Rialto Hotel on Wilcza Street in Warsaw, and will also include a restaurant under the famous Nobu brand. This and other hotel concepts, which appear on the map of the capital and other Polish cities, are increasingly establishing their positions as some of the most promising hotel markets in Europe. This augurs well for the future.

Another city which has a very bullish outlook for hotel development is Kraków. The city was recognized by Lonely Planet in January 2019 as the best city break destination in Europe. According to Euromonitor, Kraków was visited last year by 2.65 million tourists.

Kraków on a par with Prague

The capital of the Małopolska region is becoming an alternative to the crowded streets of Budapest and Prague. The latter was visited in 2018 by nine million people, which put it in fourth place among the most visited capitals in Europe after London, Paris and Rome.

“The dignified and historic Kraków is becoming more and more off-side. The cultural offer of Dolne Młyny, pubs in Kazimierz, hotel rooftops and the development of lifestyle hotel brands in Kraków has breathed new life and energy into the city”, adds Agata Janda.

Lifestyle has already become a new hotel standard in Kraków and, so far, more than half of the new hotels planned here represent this type of branding, including Radisson Red, Tribe, Jo & Joe. In addition, luxury hotels are actively seeking attractive locations across Kraków as well. If the city's hotel offer expands to include the largest five-star brands, you can also predict that the tourist profile will expand as well, including increasingly affluent guests from around the world. The city's tourist development will also be affected by the future development of the airport, including long-haul flights. Another positive is that Balice airport handled 18% more passengers in 2018.

Poland stands out in the area of diversity

Although Polish cities only aspire to the hotel positions of Prague or Budapest, it should be noted that the capitals of Hungary and the Czech Republic are basically the only hotel markets in these countries. The two cities attract almost all of the tourist and business function activity in their respective countries. In contrast, Poland has the business of Warsaw, the tourist destination of Kraków and the tourist resorts in Tri-City. Added to these are the cities of Wrocław, Poznań, Łódź, and Katowice. The hotel market in Poland, like the German and British markets, is highly diversified, and this is undoubtedly one of the country's competitive advantage.