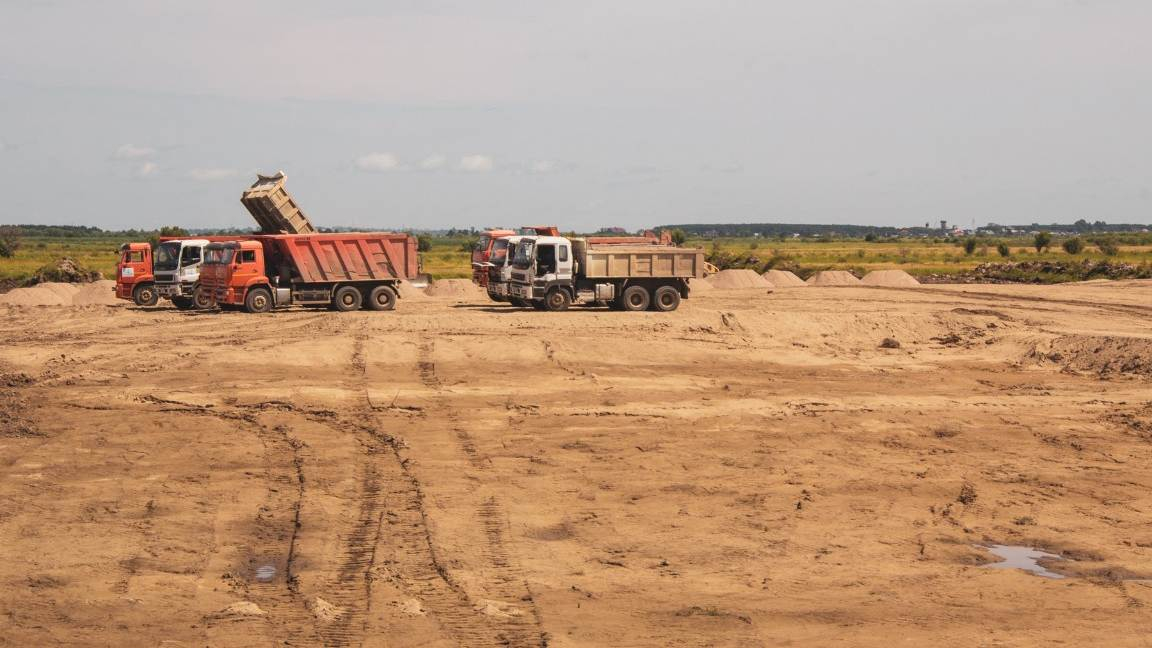 VisionApartments, a company controlled by Swiss billionaire Anja Graf, has acquired a land plot of 15.6 hectares near Bucharest where it plans to start a complex real estate investment.


The acquisition was made shortly after she purchased the former Ramada Majestic Hotel in central Bucharest that it plans to turn into an apart-hotel project.

On the newly acquired land, the billionaire will developer mixed-use project, according to a company statement, quoted by zf.ro.

Some of the biggest mixed-use projects are currently under development in Bucharest. Developers say that a mix of offices and apartments is optimal for this market considering the current infrastructure and the changing patterns of consumers.