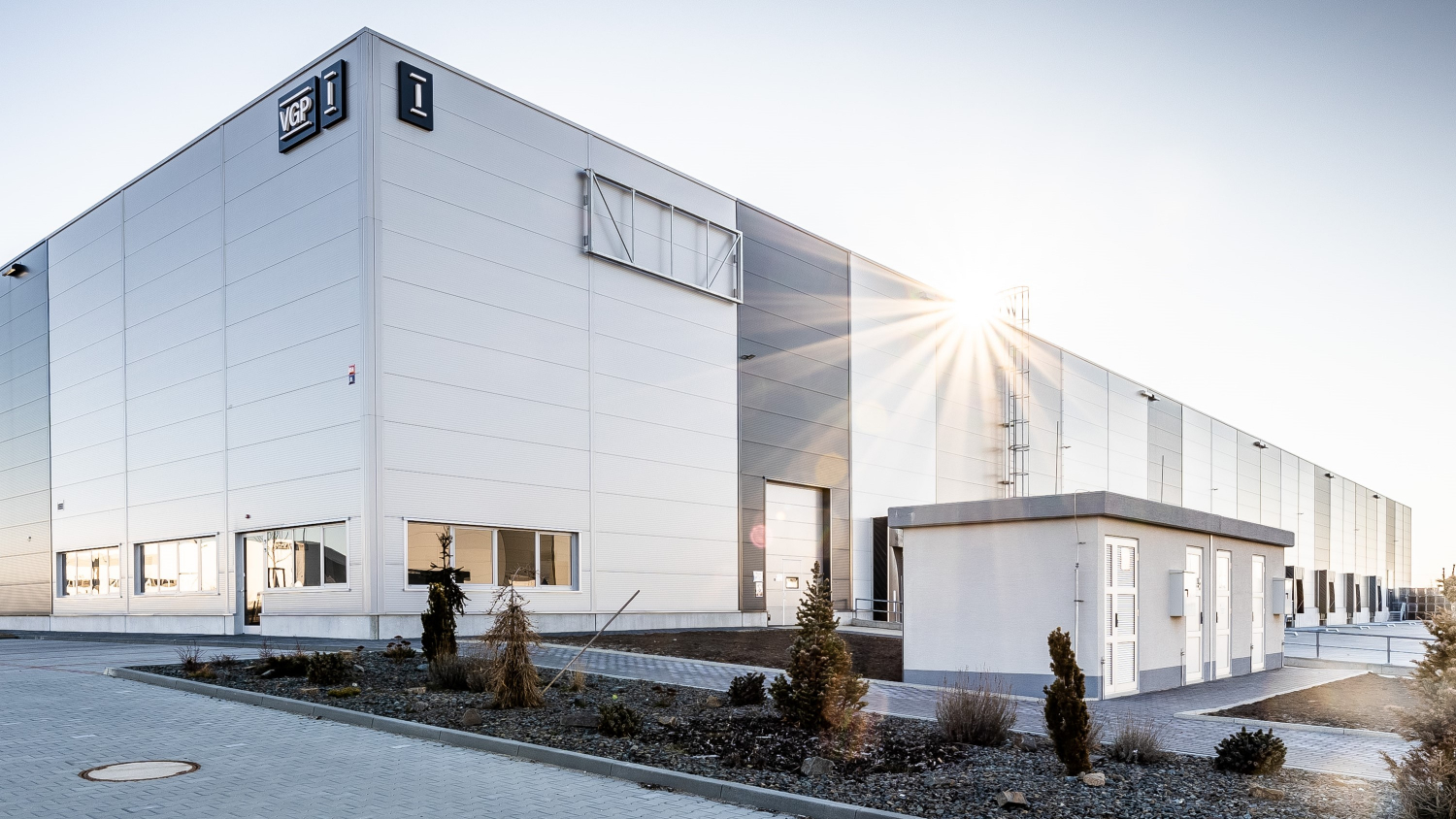 VGP has gradually leased over 49,000 sqm of warehouse space in its VGP Park Olomouc to Hella Autotechnik Nova. The first contract was signed last November. It has now signed another contract with the concern for space that is still under construction. The transaction was announced today by VGP.


VGP has already signed two lease agreements with Hella Autotechnik Nova for its VGP Park Olomouc, which is located in the centre of Moravia near the town of Olomouc on the R46 expressway. The VGP site covers nearly 48 hectares and has 213,800 sqm of leasable space for logistics or light manufacturing. The Hella Group, which specialises in the production of lighting technology and electronics for car manufacturers such as Volkswagen, Audi and BMW, will lease a total of over 49,000 sqm of warehouse space on the VGP site.

Hella Concern has its first lease for 10,000 sqm as of November 2021 in the completed hall "I". A further 39,000 sqm will be built in the hall "F", which is targeting a BREEAM certification of at least Very Good with an emphasis on energy efficiency and sustainability. The tenant will take possession of the space upon completion in Q4 2022.