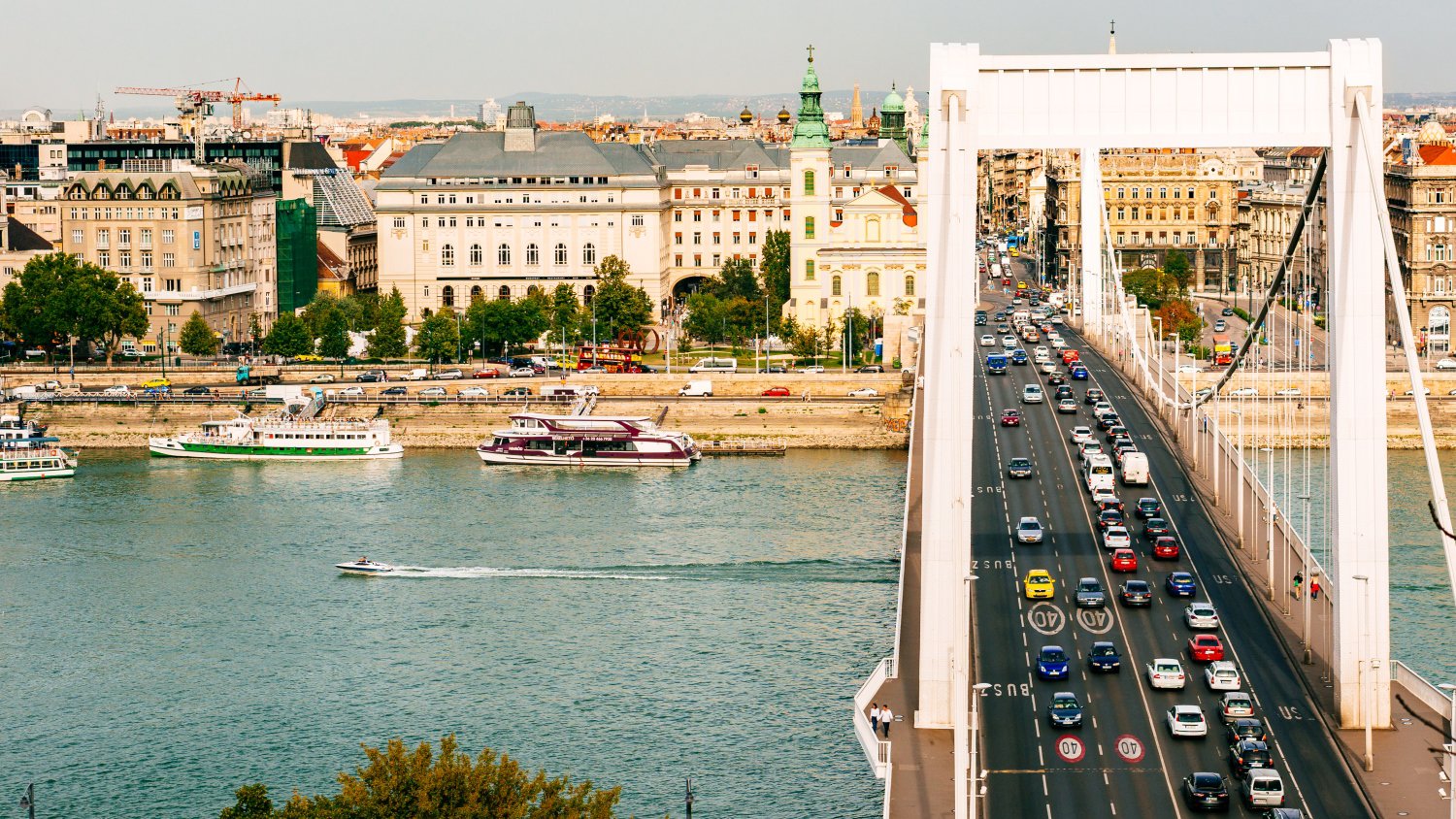 The office vacancy rate continued to decline, reaching the lowest level since Q2 2008, currently standing at 12.1%. This decrease reflects a 1.4 percentage points decrease q-o-q and a 4.1 percentage point decline y-o-y. At a submarket level, the South Buda submarket is still the best performing market from a vacancy perspective (6.4%), whilst the highest vacancy rate is still recorded in the Periphery region (29.3%). During the last quarter the largest positive change was registered in the Non Central Pest submarket, where the market indicator shrank by 3.2 percentage points q-o-q and now stands at 11.7%.

The remarkable improvement of the vacancy rate was in part generated by the positive net absorption over the entire of 2015, totalling 175,975 sq m. This volume indicates an increase of more than 39% growth when compared to 2014. The highest net absorption occurred in the Váci Corridor, extending to almost 56,000 sq m (or 32% of all net absorption for 2015).

In line with to previous quarters, occupier activity was strong in Q4. The total leasing activity (including owner occupation) equated to 160,975 sq m, reflecting a 62% growth q-o-q. Out of this volume, renewals had a share of 24% (38,480 sq m). The volume of new leases accounted for 27% and pre-leases took a 25% share. Owner occupation activity equated to a higher market share when compared to previous periods, standing at 14%. Only 10% of the total leasing activity was expansion based.

According to BRF, 202 lease agreements were signed in Q4 2015, with an average deal size of 801 sq m. One significant owner occupied agreement was concluded in Non Central Pest with Budapest Környéki Törvényszék; a pre-lease contract was signed at Váci Greens B on 11,275 sq m, while British Telecom renewed their lease in IP West for 11,250 sq m. The largest new transaction was signed by a public company in Népliget Center, extending to over 2,500 sq m.

Annual demand (including owner occupation) continued to increase, and reached a record high for 2015 equating to 538,055 sq m of signed transactions. This represents a 15.6% growth on 2014. Net take-up (excluding renewals) totalled 364,795 sq m, which was 45% higher than the previous year. The volume of renewals decreased by 19% over 2015.