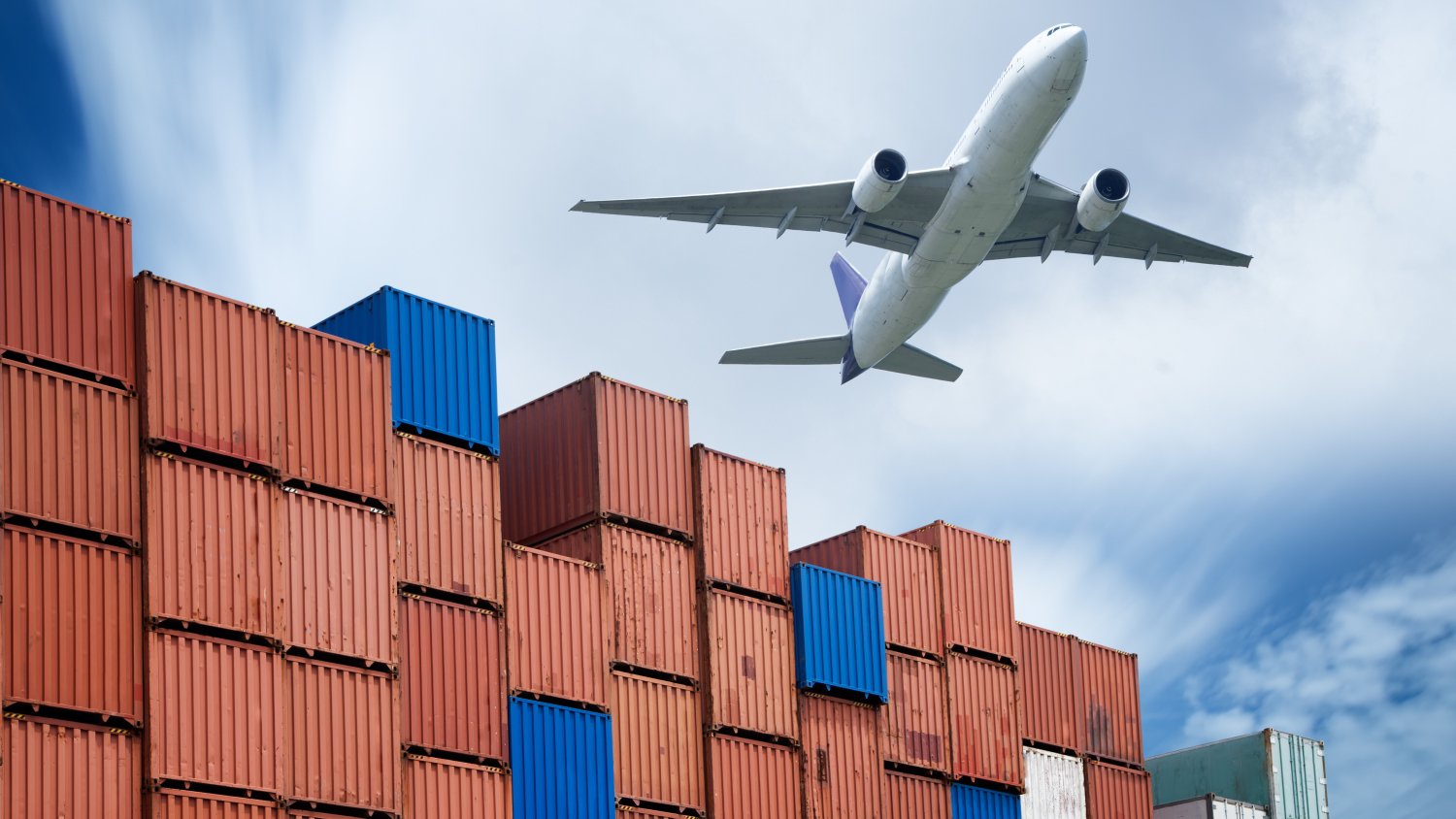 In the first quarter of 2016 one development was completed, VGP Park offers 22,000 sq m modern industrial space in Alsónémedi. This was the highest quarterly completion since Q1 2010. As a result of BRF’s annual stock review the GLA of two industrial parks were modified, and one building was removed from the modern, speculative industrial stock (was after being  sold to end user). In total the modern industrial stock in Budapest, and its surroundings stands at 1,887,800 sq m. Total leasing activity amounted to 118,265 sq m in Q1 2016, which surpassed the Q4 2015 figure by 46%. Almost 73% of this space was generated by renewals, new leases represented 13% and expansions only 4%. Pre-leases, or new built-to-suit agreements represented 10% of the quarterly demand. In Q1 2016, 27 industrial transactions were registered out of which four exceeded 10,000 sq m, all lease renewals. The average deal size reached 4,380 sq m, being 14% below Q4 2015 average. Approximately 96.5% of the leasing activity was recorded in logistics parks where the average deal size was 5,188 sq m. The average deal size in city logistics schemes equated to 826 sq m. The quarter’s four largest transactions were lease renewals, out of which three were closed in parks owned by ProLogis. Following these the largest transaction was a BTS deal in Airport City logistic park. The largest new deal was signed in ProLogis Park Budapest M1 on 4,600 sq m.