Unlike in 2007, everybody is thinking now 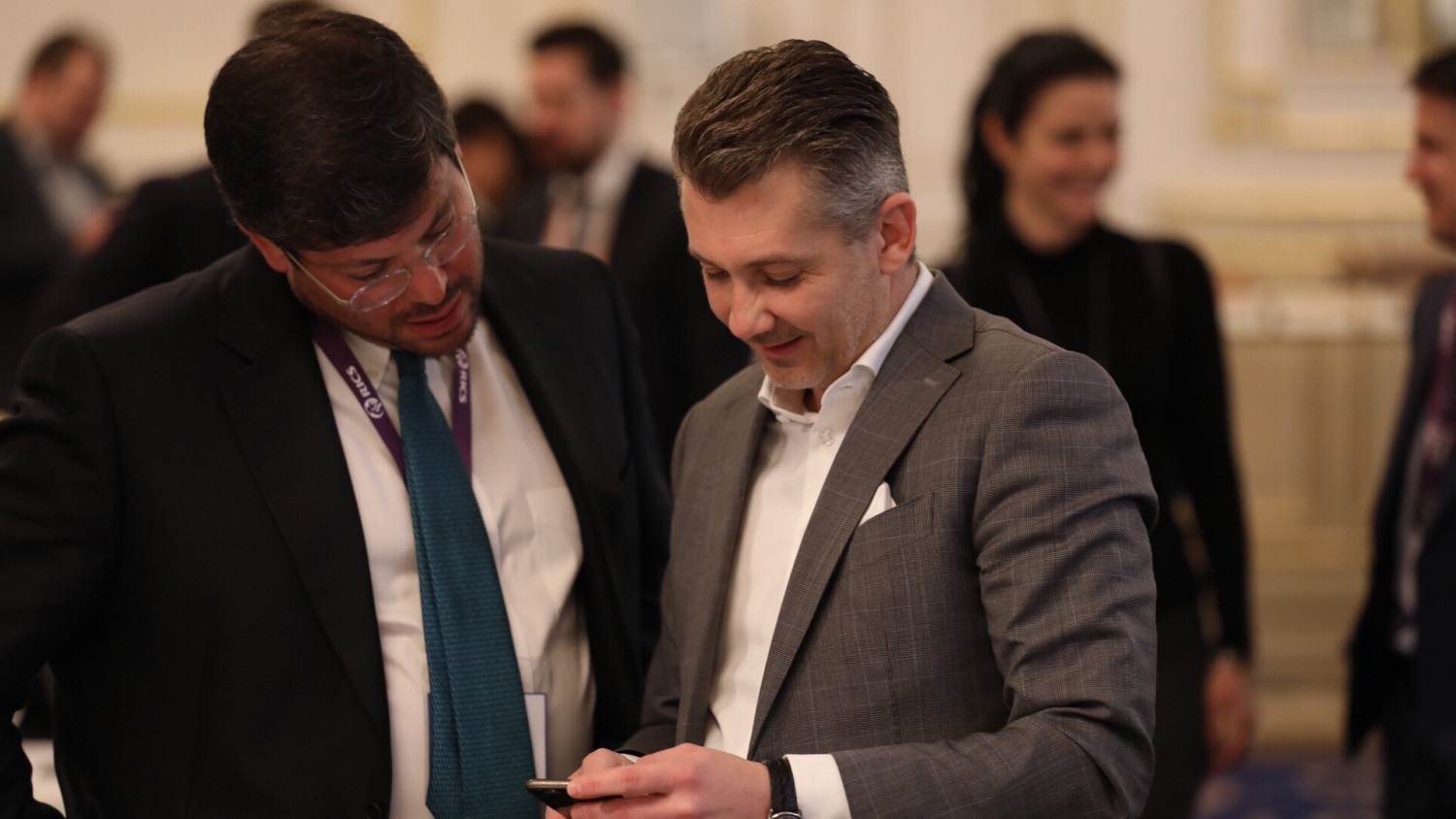 Even though all figures available as well as market sentiment point to further growth on the Hungarian commercial property market, its players still keep looking over their shoulders for potential threats to this growth. According to the speakers of the Portfolio - RICS Valuation and Investment 2017 conference, global politics and potentially rising interest rates pose the biggest threat for CEE. We report from Budapest.

Speakers of the conference were highly optimistic about the future of the Hungarian property market although they constantly reminded themselves to watch out for potential risks to further growth. In his welcome speech, Noah M. Steinberg FRICS, Chairman of RICS in Hungary and CEO-Chairman of Wing talked about how 2016 was a very good year for the market and how it was filled with a lot of big changes. Although, as always, it is difficult to predict what external surprise will come, looking ahead for 2017 he sees more certainty on the market than before. Brexit has caused a lot of uncertainty for European property markets. In his keynote speech HE Iain Lindsay OBE, Ambassador of the United Kingdom to Hungary talked about how Brexit will impact Europe and its relationship with the UK. He emphasised that the UK has to make a success of Brexit and the UK government has to negotiate the best deal but not at the expense of the other EU member states. The UK starts the negotiations from a position of real strength and aims to reach a bold and ambitious free trade agreement with the EU, the ambassador said. He reassured that the UK is still an attractive investment destination for companies all over the world and that London will maintain its position as a leading financial centre of Europe. Why has Hungary become such an attractive investment destination?
Commercial property investments grew by over 110% from 2015 to 2016 in Hungary, so the speakers of the senior international investor roundtable talked about what made Hungary such an attractive investment destination. It is clearly visible that even though all figures available as well as market sentiment point to further growth on the market, its players still keep looking over their shoulders for potential threats to this growth. The moderator of the discussion, Lóránt Kibédi Varga MRICS, Managing Director of CBRE Hungary said that as he was talking to American analysts they were shocked that they couldn’t find any threats to the Hungarian market, except for geopolitical risks of course. “Let’s not get carried away with risks”, Michael Edwards MRICS, Head of Valuation & Advisory for Central Europe and Head of Capital Markets for Hungary at Cushman & Wakefield warned his fellow panel members. He believes that real estate fundamentals are actually stronger in Hungary than in many other CEE countries and that there is a lack of supply on the office market which is great for everybody. He doesn’t think that the market is getting overheated: the massive pipeline is needed as there is strong demand from tenants. He thinks that the biggest risk of the moment is of a global nature. Next to political risks the potential rise of interest rates also poses some risk. He is not too worried though since a lot of that risk is already built in as a buffer in the pricing. Marián Fridrich, Transaction Manager - Acquisition & Sales, Debt Financing at IAD Investments – one the new entrants to the Hungarian market in 2016 – also thinks that political risk has been and still is factored in the pricing. The main reason why the Slovakian investor entered Hungary is that the possibility to invest at higher yields is still there. Even though yields are compressing, they are still attractive compared to Prague and other regional cities. He sees steady and healthy growth on the Hungarian market and he also believes that leasing activity is backed by real demand. The shortage of workforce, however, can be a problem both for Hungary and Slovakia, he added. Árpád Török MRICS, Chief Executive Officer of TriGranit is also not afraid of the market getting overheated since “unlike in 2007, everybody is thinking now”. He believes that there is a real opportunity for development and we have 3 or 4 more years of what’s happening on the market currently so we should make the best of it. Like it has been the case for Poland and Czech Republic for some time, there will soon be no product left for opportunistic or value-add investors in Hungary, he added. As he has stated before, strong domestic investors make the market stronger and he believes that CEE countries will be able to compete with Western markets only when domestic capital will have a strong enough presence on the market.