UiPath founder seeks to buy stake in One United Properties 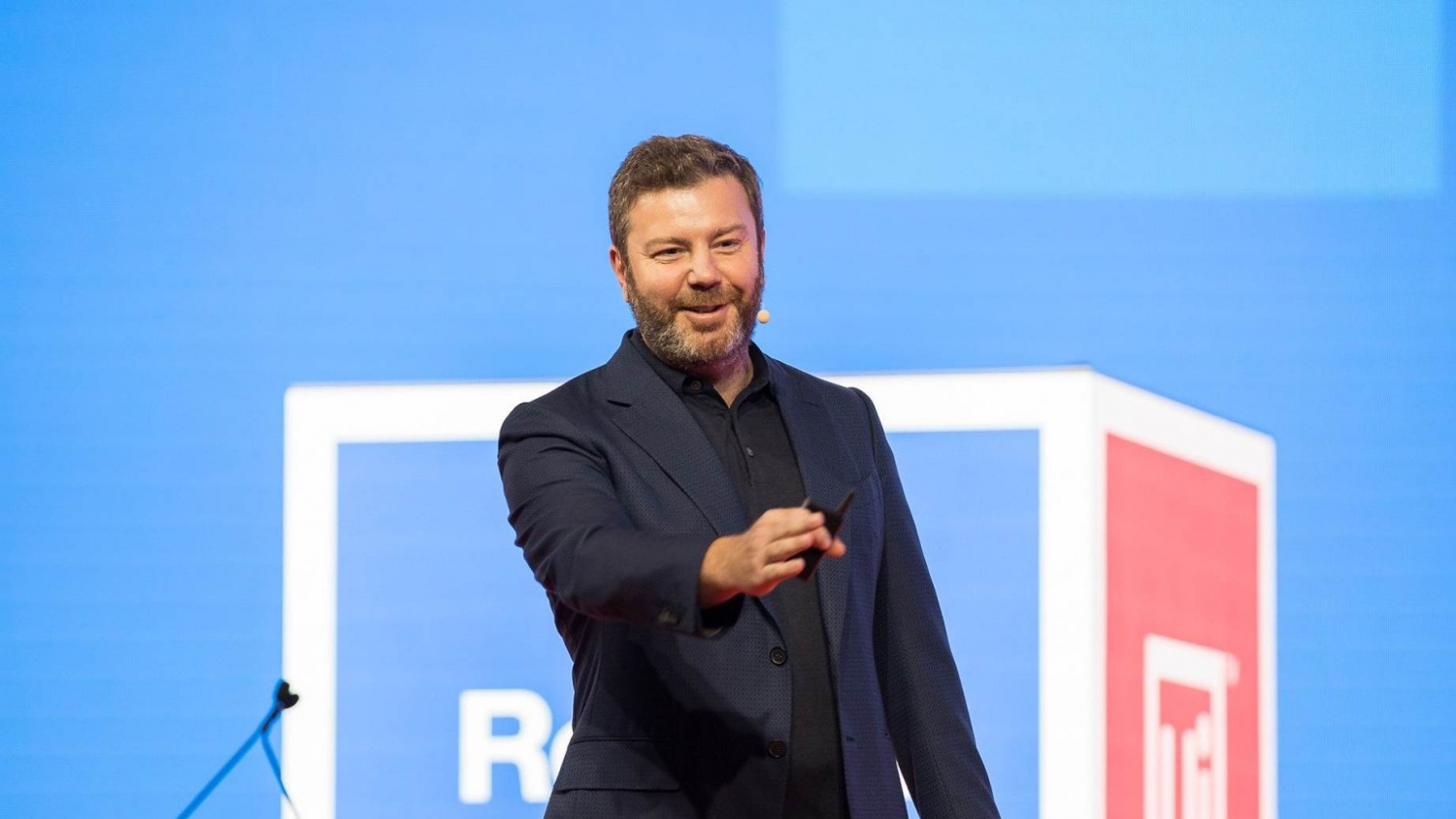 Romanian billionaire Daniel Dines, the founder of NYSE-listed automation software manufacturer UiPath, is reportedly looking to buy a minority stake in local real estate developer One United Properties before the company's planned IPO on the Bucharest Stock Exchange next month.


Dines is negotiating to buy 5% of the developer before it goes public next month, said the people who asked not to be identified because the information isn’t public, according to Bloomberg.com.

The founder of UiPath has a net worth of around $7 billion.

One United Properties was founded by Victor Căptanu and Andrei Diaconescu, who currently control 75% of the company. The developer will sell a 10% stake in the company in the Initial Public Offering (IPO), which will help it increase its capital.