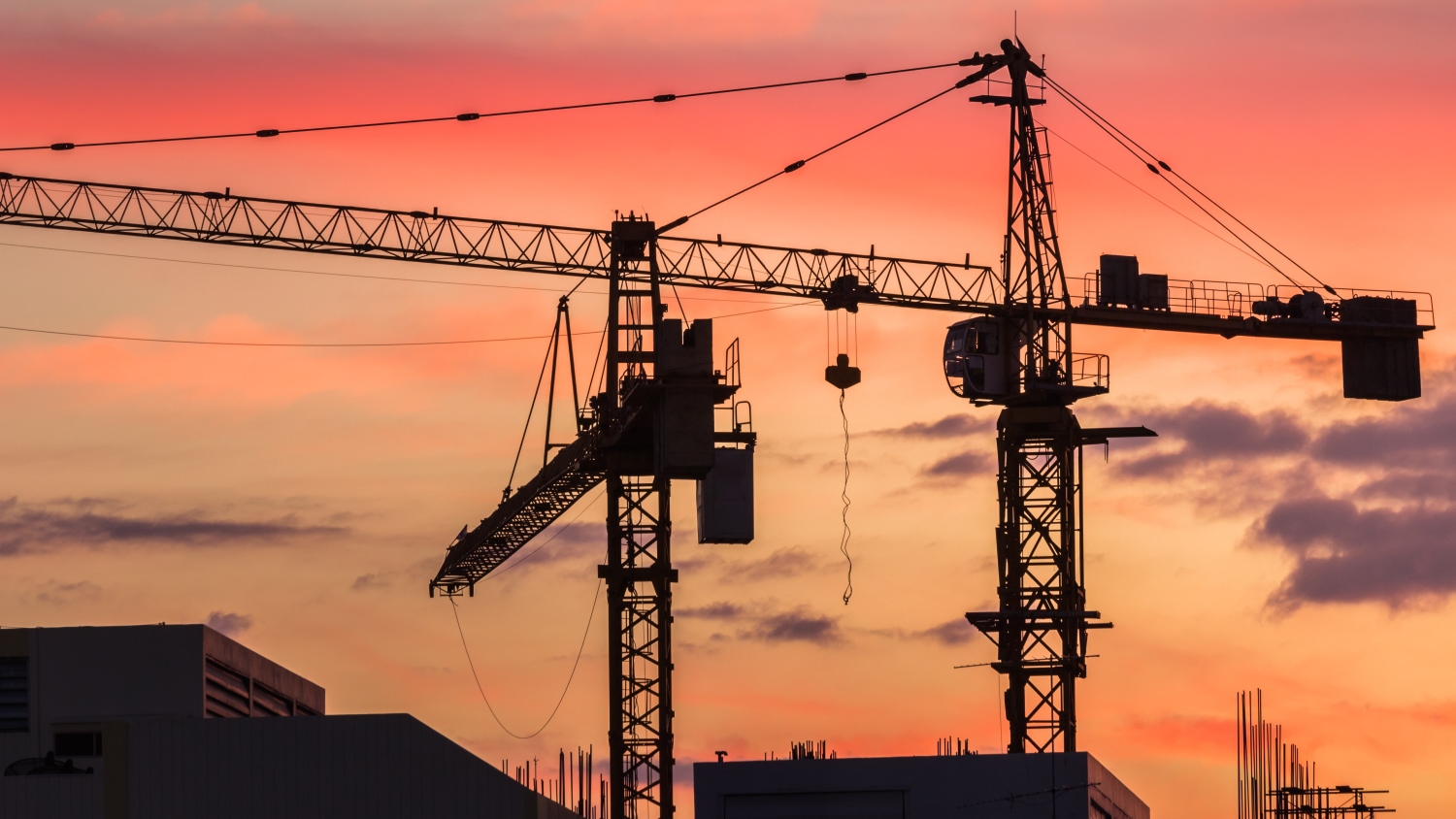 All segments of the Hungarian commercial property market have shown signs of strong growth over the last couple of years. Developers embark on a record number of new projects, but most of them soon realise that construction will take more time and be a lot more costly than they initially anticipated. The latest Tea & Talk session, organised by RICS Hungary in Budapest, helped us understand how rising construction costs and labour shortage in construction can be tackled.

The industry reached its pre-crisis peak in 2007 when 330,000 people were employed in construction. This figure decreased to 280,000 by the end of last year which means that 50,000 workers have left the industry over the course of a decade. Most skilled workers have relocated to Western Europe in pursuit of higher wages and replacing them has proven to be a difficult task. According to Zsolt Hintenberger MRICS (RICS in Hungary), a lack of qualification, the inflexibility of retraining and the general unattractiveness of the profession are among the key factors causing the construction worker shortage. István Szabó (Ministry of Human Capacities) added that the generally low mobility of Hungarian workers and the fact that society holds manual labour in low regard also contributes to the current problems.
László Koji (National Federation of Hungarian Building Contractors) also named unfavourable demographics and the lack of proper career guidance as contributing factors. He believes that productivity in construction needs to be improved but since this industry is not known for its predictability companies might be reluctant to make the necessary investments.
Although labour conditions in construction are still far from being attractive, several major improvements have taken place during the course of the last few years, added András Wolf (Market Építő Zrt.). Construction sites generally shut down on Sundays, most workers no longer need to work more than eight hours a day and the vast majority of them get paid by the hour. The rise of the minimum wage can also make construction seem more attractive to potential workers, commented Noah M. Steinberg FRICS (WING). Developers have to face a steep rise in costs (in terms of financing, labour and material as well) but, unfortunately, this does not translate into increasing rents on the office market, which will negatively affect profitability, the Chairman of RICS in Hungary added.
Although now it seems rather certain the we are looking at a strong few years of commercial and residential property developments, construction companies often choose governmental orders over private entrepreneurs as the likelihood of a missed payment is much smaller with a public contract. In 2016 a temporarily fall in governmental orders negatively affected construction output but as the election year (2018) is getting closer a number of large scale projects are expected to be launched by the state in 2017, which will make the race for skilled workers even fiercer.
László Koji believes that over the next 3 years wages in construction need to be raised by app. 15% each year in order to keep workers from moving abroad. He thinks that importing migrant workers will soon be inevitable, with Belarus and Ukraine being the potential sending countries.
The issue of gender in the construction industry also come up during the discussion. The overwhelming majority of jobs in construction are currently held by men, even though there are several professions that could attract female employees as well. Members of the panel, however, had very different opinions on which professions and to which extant could be opened to more female workers.