The record-breaking era of the Polish retail sector is over 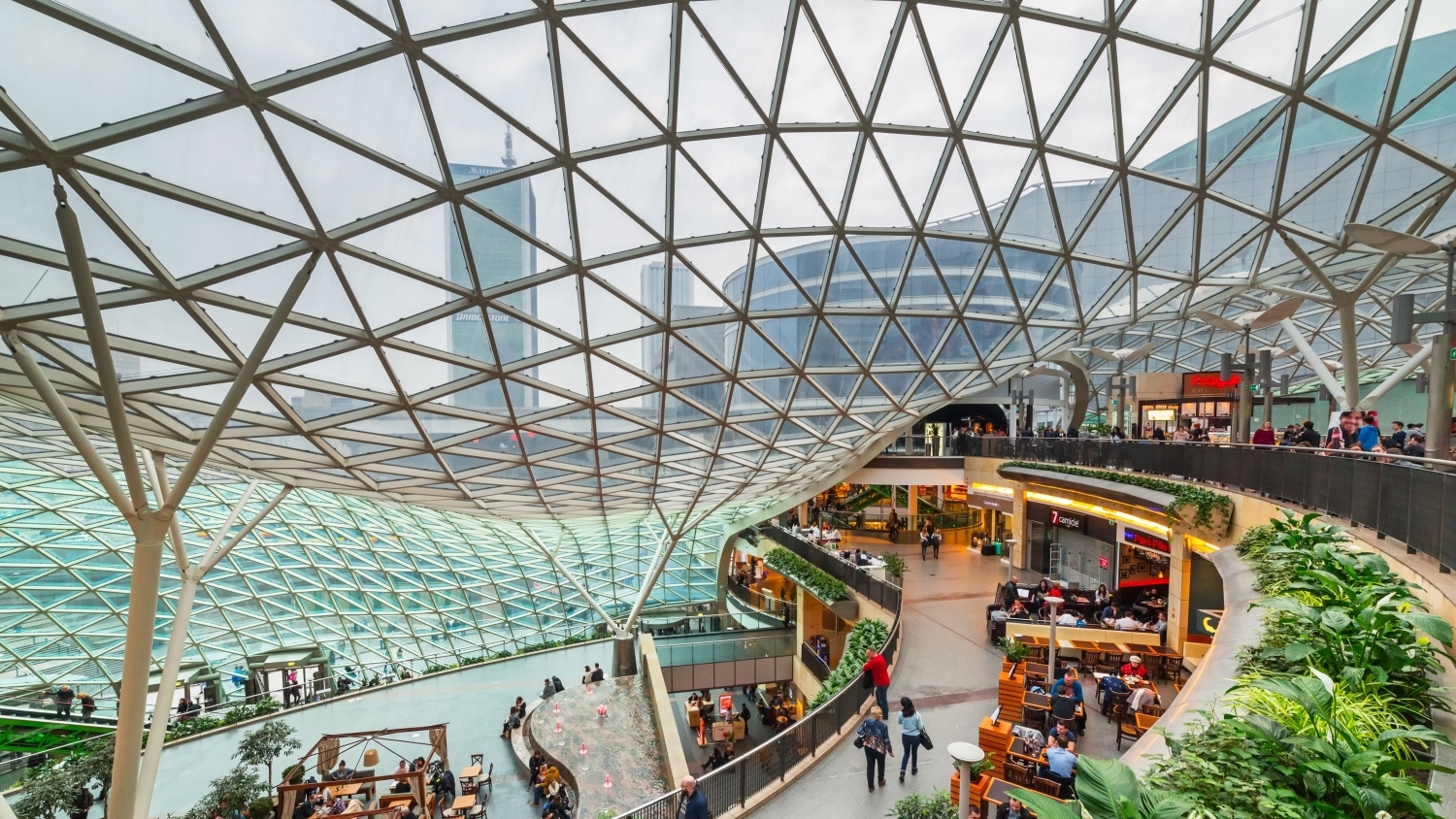 The record-breaking era of the Polish retail sector is over now. The market is shaped by limited supply, increased competition, the growth of e-commerce and the aftereffects of the ban on Sunday trading. As pointed out by experts at BNP Paribas Real Estate Poland, in H1 2018 developers operating on the Polish market completed and delivered approx. 191 000 sqm of modern retail space, out of which 110 000 sqm appeared on the market between April and June. As expected, further 300 000 sqm of new supply will be delivered by the end of the year.