The real issue in logistics is understanding construction costs 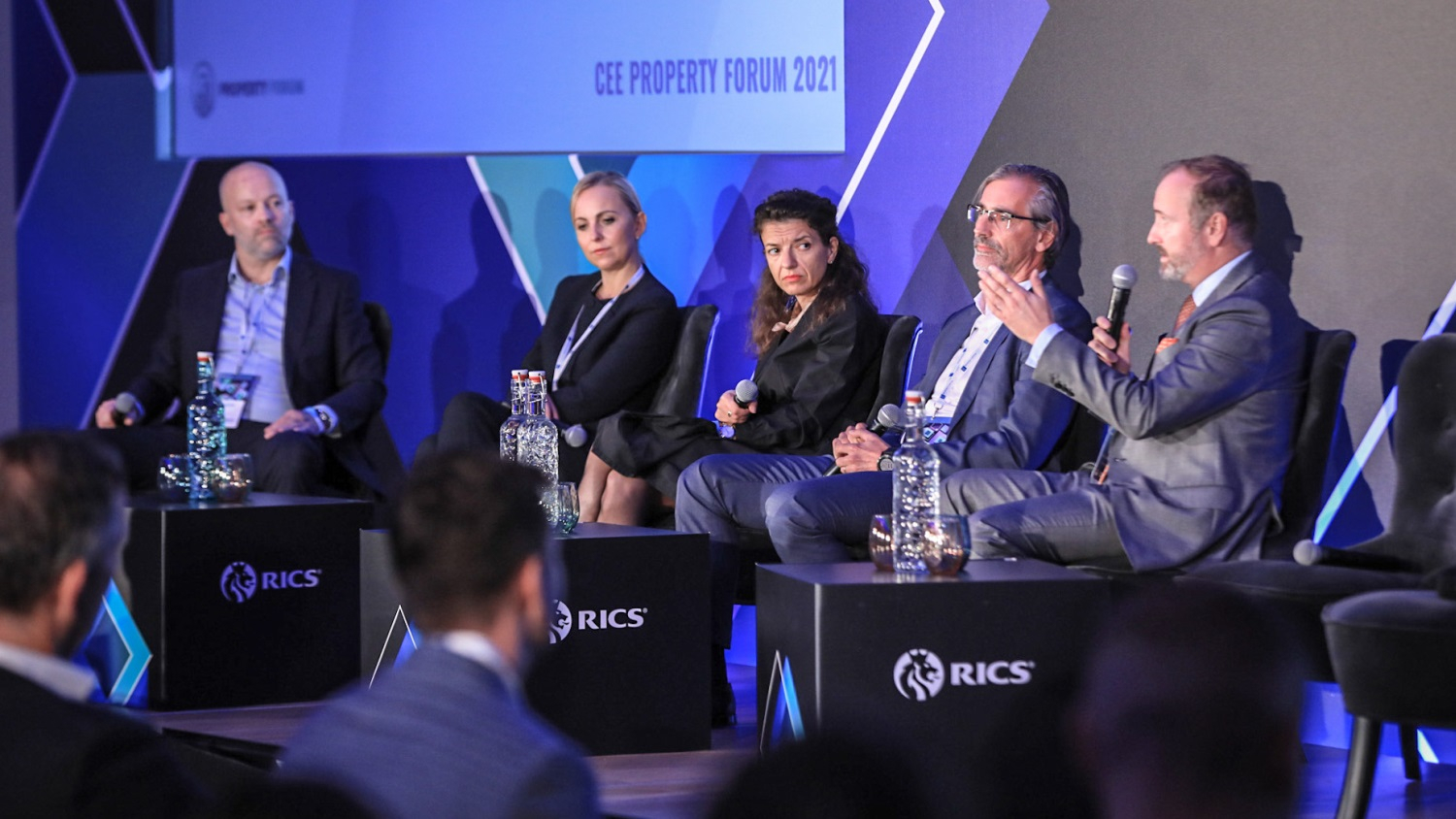 Poland is leading the industrial market in terms of yearly deliveries and e-commerce is creating strong demand across Central and Eastern Europe, pointed out speakers during the logistics panel of CEE Property Forum 2021, Property Forum’s first real-life event back in Vienna since 2019 which was attended by over 400 people coming from countries all over the region and beyond.


Harry Bannatyne, Partner, Head of Industrial Agency CEE at Colliers, who chaired the panel, pointed out that across Central and Eastern Europe, the volume of new incoming tenants is exceeding the amount of new warehouses, so vacancy rates are very tight.

In Poland, developers are delivering 2-3 million sqm of industrial spaces yearly, of which 40% is occupied mainly by e-commerce players and logistics operators, according to Monika Duda, Managing Director Poland at DHL Supply Chain.

Romania has significant growth potential in the industrial stock which reached 5.5 million sqm compared to Poland’s almost 23 million sqm, while the Czech Republic is placed between the two markets, mentioned Ana Dumitrache, Country Head Romania at CTP. She added that facilities play a strategic role for tenants of warehouses.

Mario Sander, Managing Director, Head of Germany & Austria at Trammell Crow Company, said that on the developer side, funding is not a problem, but the real issue is understanding the construction costs very well, the crunch of labour and resources.

Peter Wojtusiak, Senior Advisor at Revetas Capital, pointed out that he would put money into logistics in any capital city in Central Europe. He added that Revetas Capital has a land plot of 50 hectares outside Bratislava for which various development scenarios are under review.