The Czech property market is preparing for electromobility 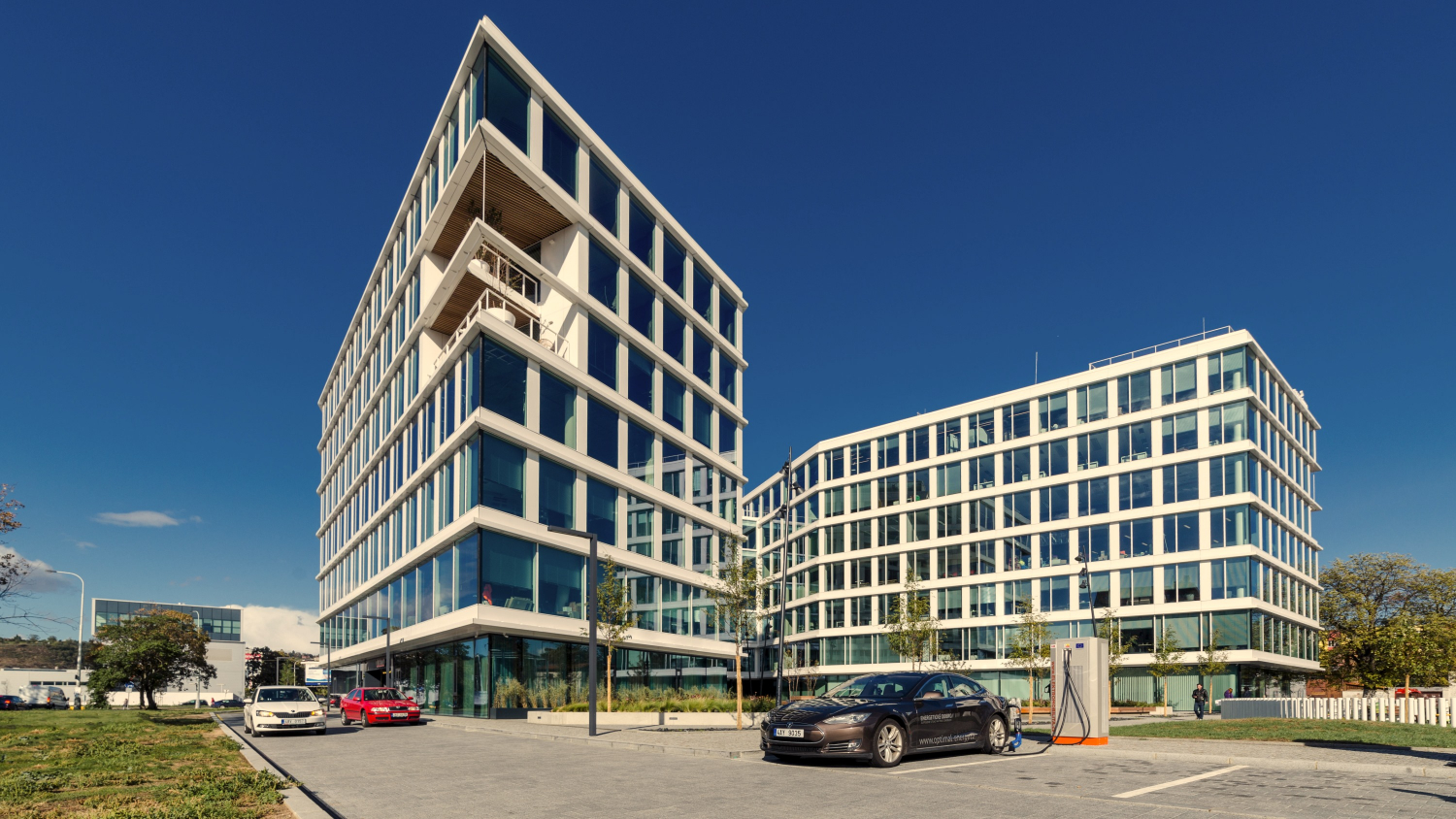 Currently, less than two hundred public charging stations for nearly 4,000 registered electric and hybrid vehicles exist in the Czech Republic. Data of energy companies show that the number of public charging stations should increase to 1,300 by the end of 2020. Developers building charging stations within their new office, retail and industrial properties are also preparing for electromobility, according to Arcadis, an international company focused on consultancy in the field of construction, environment and sustainable growth.


“Electromobility is completely changing the automotive industry, which besides the existing range of combustion engine cars develops and manufactures vehicles with hybrid and pure electric propulsion. Before expansion of electric vehicles it is necessary to build an indispensable infrastructure in the form of sufficient number of charging stations (both public and private)”, says Martin Doležal, Head of the Automotive Department of Arcadis consulting company, and he adds: “Producers of energy from both standard and renewable resources, transmission system operators and car manufacturers, with the support of the Ministry of Transport and the European Structural and Investment Funds, collaborate on development of the charging station network in the Czech Republic. Independent operators of high-speed charging stations (e.g. Ionity) have also entered the Czech market. Many developers preparing their real estate projects express their interest in this issue as well. They want to ensure sufficient energy capacity for their properties to meet the future demands of their clients (both companies and individuals). The owners/asset managers of existing commercial properties (such as administrative, retail, hotel and recreation centres) supplementing their parking lots with new charging stations, react to this trend as well.”

In 2017 the Government of the Czech Republic adopted a plan called 2025 Czech Automotive Industry estimating 200,000 registered electric vehicles by 2030 within a moderate increase of electromobility, which will require approximately 15,000 charging stations.

The Czech Republic with its 4,000 filling stations belongs to the countries with the densest network of such facilities in Europe. “In our view – and considering long construction procedure duration in the Czech Republic – an extension of the current filling station infrastructure in charging stations for electric vehicles is the most effective way. Provided, of course, there is place and sufficient capacity of the electricity network in the given land”, says Martin Doležal and he continues: “It will deal particularly of high-speed charging stations at main roads where people can charge their vehicles and continue driving as soon as possible. Currently, there are supercharges able to charge electric vehicles within tens of minutes.”

“Another type of charging stations will be suitable for administrative complexes, large shopping centres or hotels where you can spend several hours while charging your vehicle. I think that charging stations will become one of the most important factors which will decide whether you visit this or that property. About 60% of the Czech Republic inhabitants live in flats without their own garages, so they will have to charge their vehicles away from home, most frequently at work, while shopping or on weekends in front of recreational facilities”, concludes Martin Doležal from Arcadis.

Developers of residential properties take interest in charging station construction too. These facilities will be used mainly overnight by residents charging their vehicles for longer journeys.