The Czech industrial market is not cooling down 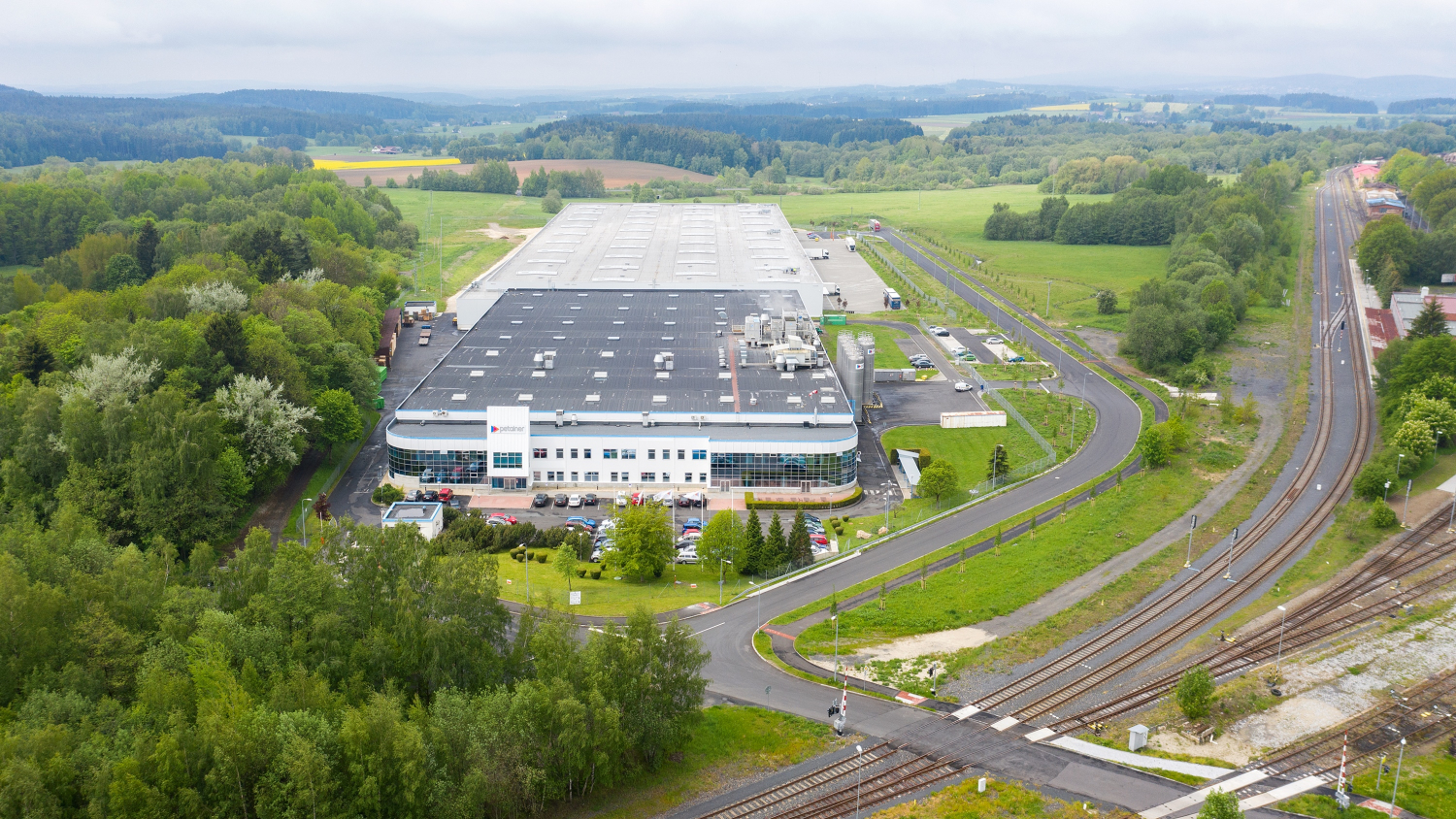 During Q3 2020, gross take-up on the Czech industrial market reached 289,400 sqm which is a decrease of 21% year-on-year. Still, the vacancy rate decreased over the quarter. The Industrial Research Forum announced the industrial market figures for Q3 2020.

A great interest in short-term leases (up to one year) continued, however, at the same time demand for pre-leases of planned projects was lower. Alongside, compared to the previous quarter, the share of warehouses under construction in the form of shell & core increased slightly, which enables quick and flexible adaptation of the interior space to the future tenant. It is a challenge to predict the full impact of the pandemic, as we can expect further changes over the next quarters too.

The modern developer-led warehouse stock in the Czech Republic currently totals ca. 8.99 million sqm. Approximately 145,700 sqm were newly delivered to the market in Q3 2020 within 11 industrial parks across the country. This figure is nearly 30,000 sqm lower than the five-year average. Compared to the same period of the previous year, this is only a slight decrease of 1%, quarter-on-quarter it is lower by a third. However, 547,000 sqm of new industrial space was delivered within the first three quarters of this year, which is 12% more than in the same period last year. About 92% of the newly completed space has already been secured by a tenant in Q3 2020.

At the end of Q3 2020, the total space under construction in the Czech Republic amounted to 372,600 sqm. Approximately 29% of that space is situated in the Pilsen region and 24% is in the Moravia-Silesia region. During Q3 2020, development works commenced on 96,500 sqm of industrial space. The share of speculative space under construction decreased to 35% during the quarter. In the next quarter, the total volume of completed warehouses could be higher again, when we expect the market to grow by approx. 200,000 sqm.

Net take-up in Q3 2020 totalled 146,100 sqm, showing a significant decrease of 24% quarter-on-quarter, and a 39% decrease year-on-year. Net demand (excluding confidential deals) in the third quarter was unusually driven mainly by manufacturing companies who accounted for 73% of the total volume, followed by distribution companies with 19%.

The largest new transaction in Q3 2020 was a renegotiation of 33,000 sqm in CTPark Aš, signed by Petainer, a manufacturer of plastic packaging. The second-largest transaction was a new lease of 21,300 sqm in Prologis Park Prague Úžice, signed by an undisclosed production company. The largest pre-lease of 14,500 sqm in Q3 2020 was a confidential deal in Prologis Park Prague-Chrášťany.

At the end of Q3 2020, the vacancy rate in the Czech Republic reached 4.4%, which indicates the current resiliency of the Czech industrial market considering the ongoing economic crisis. This is a small decrease of 14 bps compared to the previous quarter. A total of 398,300 sqm of modern industrial premises are available for occupation. Vacancy in the Greater Prague region reached 1.6% at the end of Q3 2020.