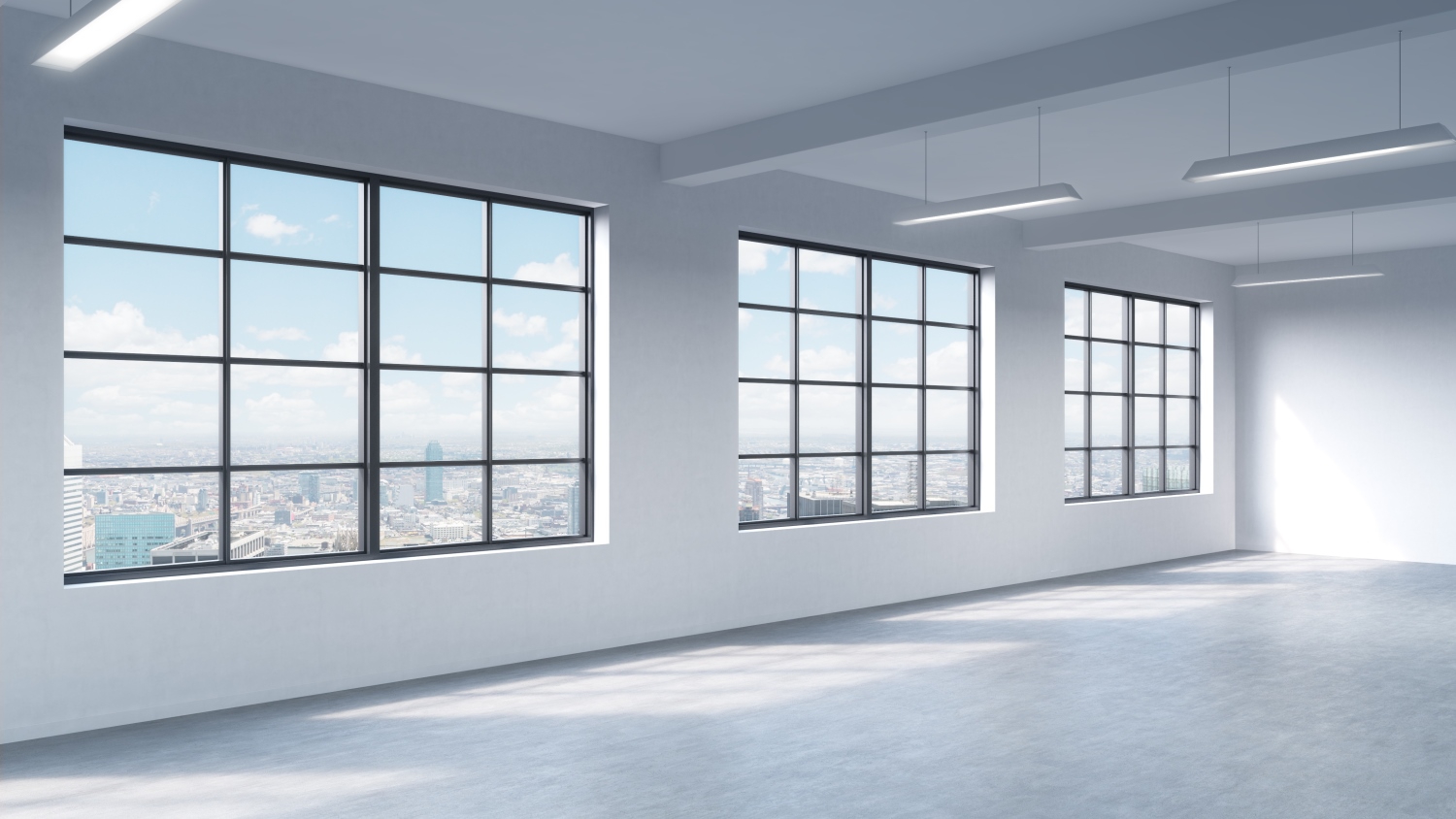 Tenant representation is becoming an increasingly common phenomenon on the office markets of Central Europe, which is without a doubt a sign of a healthy, growing and more educated market. Their activity, however, often raises ethical questions as it’s still often unclear who pays for their services. Conflict of interest in tenant representation has been one of the key topics of two regional events: the Property Forum - RICS Prague Property Summit 2017 and the latest RICS Hungary Tea & Talk in Budapest.

The share of transactions with tenant representation has grown significantly on the office market in recent years, especially in the case of pre-leases and leases signed for larger floor spaces. Industry experts predict that the phenomenon will become even more widespread in the future which means that real estate professionals need to come up with a framework for ethical and transparent tenant representation as soon as possible.
Representatives of advisory firms, tenants and landlords all agree that leasing agents carry a huge responsibility and the key to improving ethics and transparency is education. Unfortunately many believe that even though the market is growing and expanding, advisory firms are not doing enough to educate their existing employees and train their new hires. Universities and professional bodies would be the natural partners for such training programmes, but a general lack of cooperation limits the possibilities.
Through their agents, advisory firms are responsible for the education of tenants as well. Most landlords prefer to sit down with tenants that have a grasp of how the market works and in order to ensure this they are ready to work together with advisory firms.
Landlords and tenants strongly believe that tenant representation can be really useful and add value to lease transactions, but it is important to note that it is not secondary who is representing the tenants. Generally speaking, tenant representation is completely different for those clients who get these services as a consequence of a regional or global corporate deal and for those who directly hire a firm to help them find the right office.

Still, the biggest issue associated with tenant representation is not related to educations but rather to the fact that in most CEE countries there is no common policy in place on who should pay for the services of the agent.

If the tenant pays, they tend to focus too much on fees and less attention is given to the value added by the agent. Tenants thus often choose to be represented by the agent who charges the least instead of the agents who is willing to do the most for them.
If the landlord pays, that is without a doubt a conflict of interest and the question arises: who is actually looking out for what’s best for the tenant? Landlords admit that if they don’t feel that an agent is fighting strong enough for its client, they usually take advantage of the situation.
If the agent shows their client a building that they were assigned to lease that is, of course, a whole different level of conflict of interest.
These are really serious ethical issues that the market has failed to address to date. RICS has several materials that can provide a starting point to resolving these issues: the institution’s professional statement on Conflict of Interest or its Real Estate Agency and Brokerage Standards both should be on the radar of professionals involved in tenant representation.

Many believe that a flat fee or a more standardised fee system, which is based on floor space instead of rent, could provide a solution. These practices are common overseas or in Western Europe and could easily be adapted to local markets.

A lot has been done in recent years to make Central European commercial property markets more transparent and ethical, but conflicts of interests are still often unavoidable. Experts agree that it is the responsibility of working professionals to ensure transparency and promote ethical behaviour.