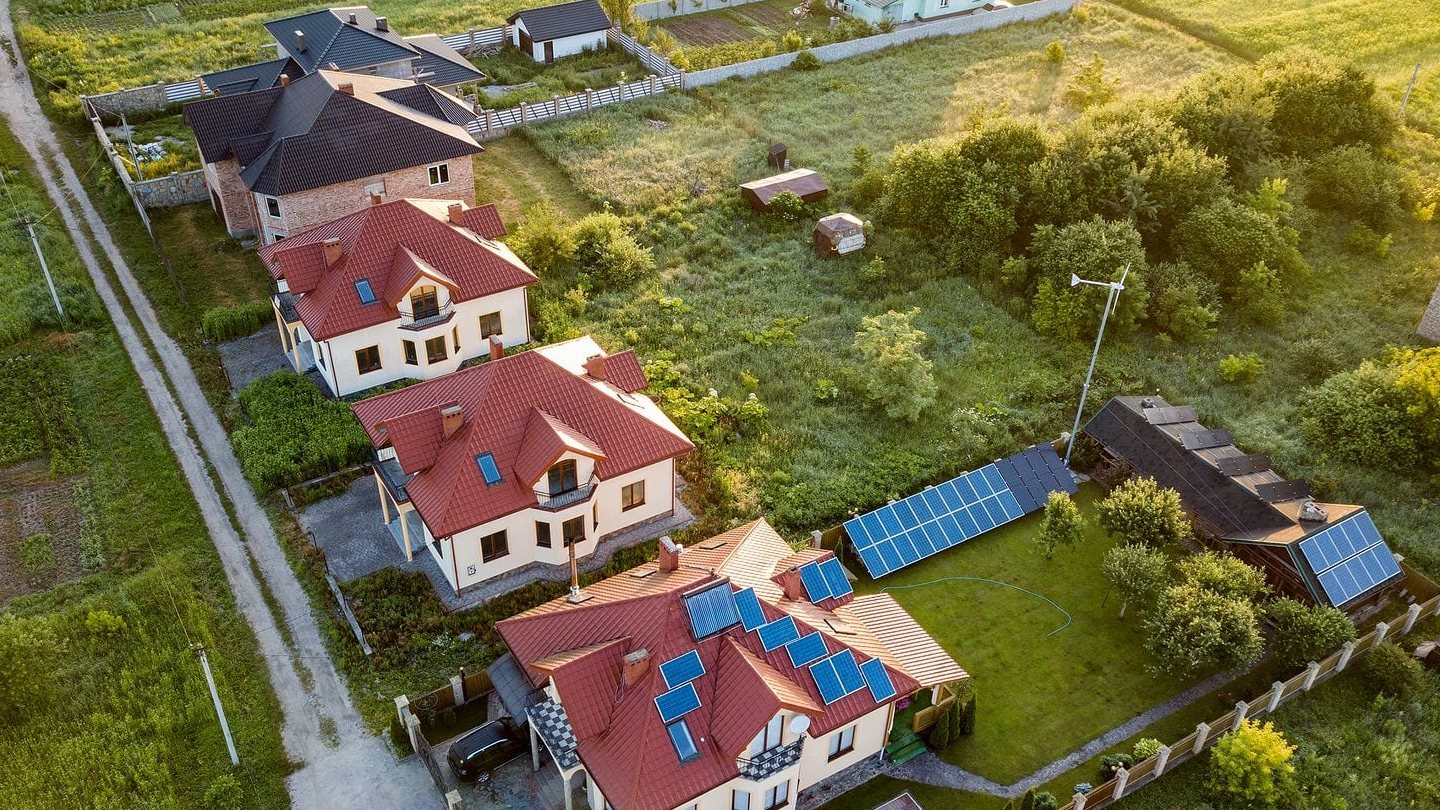 Working from anywhere and social distancing recommendations have led to a population migration trend towards quieter areas in the suburbs or in localities around big Romanian cities on the back of the ongoing health crisis, according to a report of real estate consultancy Colliers.

At the same time, in Cluj, the urban population decreased by 4,800 and the rural population increased by 5,600. Similar patterns were recorded in Timiș and Iași.

”The average area of a residential unit delivered in Ilfov last year was 102 sqm compared to 47 sqm in Bucharest, but this ratio is strongly influenced by the fact that Ilfov is seeing more housing developments. Otherwise, even if a larger suburban home can cost more than an apartment in the city, the price difference per square meter is significant - in Bucharest-Ilfov, for example, the price gap starts from 20% and goes even towards half price in some cases," says Gabriel Blăniță, Associate Director Valuation & Advisory Services at Colliers Romania.