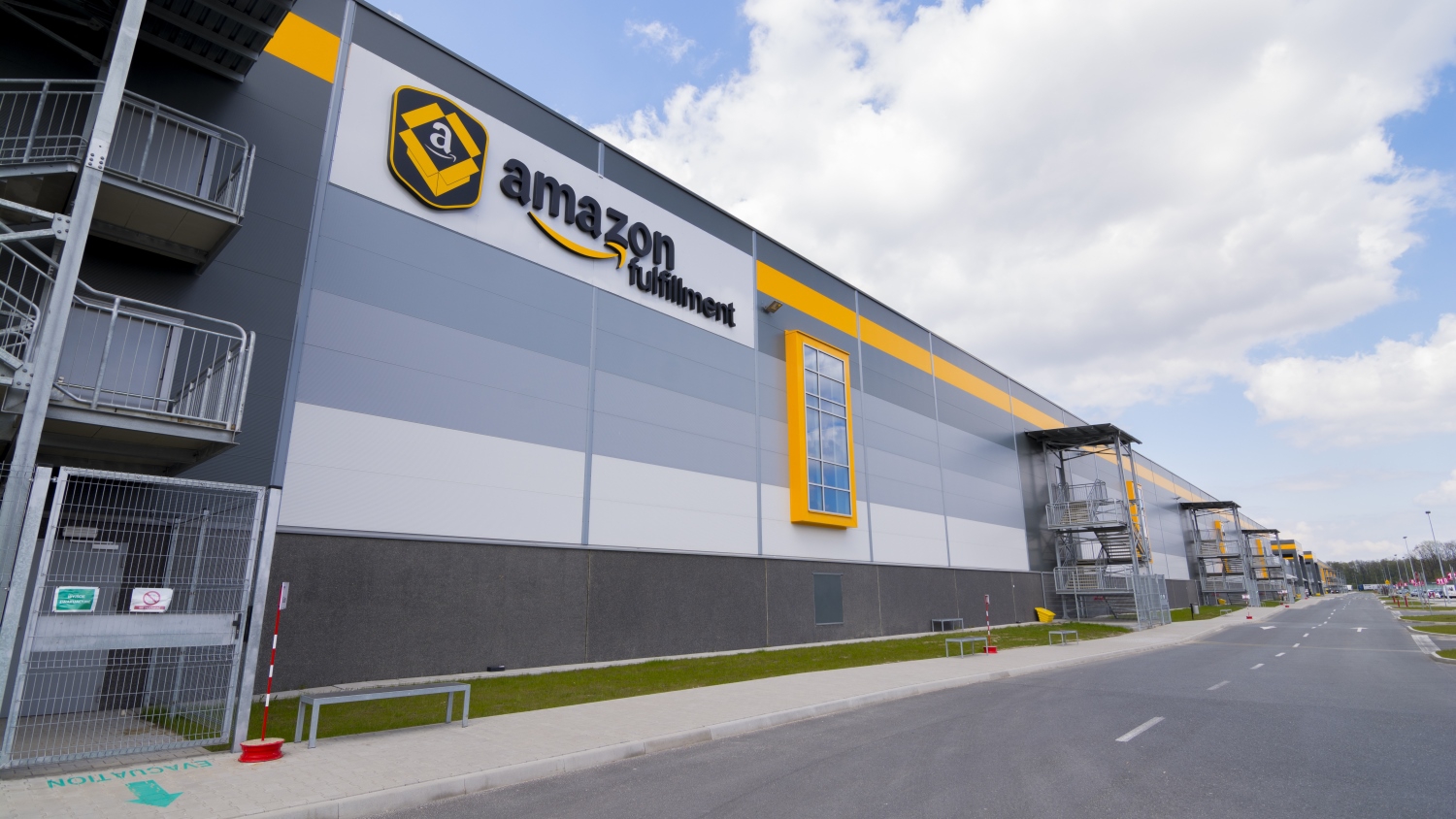 Poland’s total industrial and logistics stock surpassed the 11 million sqm mark at year-end 2016. Leasing activity remained strong for another consecutive year, leading to record high take-up, with more than 3 million sqm being transacted. The largest leasing volumes were recorded in Warsaw’s suburbs and Upper Silesia, and – of the smaller markets – in Szczecin and Bydgoszcz-Toruń. Cushman & Wakefield presented is yearly review on Poland’s industrial market.

Tom Listowski, Partner, Head of Industrial and Logistics Agency Poland and CEE Corporate Relations, Cushman & Wakefield, said: “The industrial and logistics space market in Poland has significantly surpassed expectations as we witnessed record levels of occupier activity and space being leased in a single year, more than 3 millions square metres. With supply chains being optimized, manufacturing output increasing, new transportation corridors opening up and the prevalent e-commerce sector gaining significant momentum, the demand for space is being driven on many fronts and we do not expect any major slowdown in 2017. Poland’s consistently high ranking in the index of the world’s top manufacturing locations over the last several years (currently #13 Globally and #6 in EMEA) is further underpinned by the record high levels of industrial activity being witnessed, re-iterating the positive attributes and foundations Poland holds in not only attracting new manufacturing operations but also supporting the expansion plans of global companies with already established platforms.”
Warehouse take-up hit a record high in 2016 with a 25% increase compared to the previous year’s figure, driven largely by logistics operators (32%), the FMCG sector (12%), e-commerce (11%), automotive companies (8%) and light manufacturing (6%). The largest leasing volumes were recorded in the Warsaw region (760,000 sqm) and in Upper Silesia (494,000 sqm). Strong occupier activity was also noted in Wrocław (355,000 sqm), Poznań (340,000 sqm) and Central Poland (307,000 sqm), and in smaller regional markets such as Tricity (97,000 sqm) and Krakow (89,000 sqm). Improvements in road infrastructure have benefited emerging markets which saw record high take-up levels, including Szczecin (338,000 sqm) and Bydgoszcz-Toruń (128,000 sqm). New lease agreements and extensions accounted for 69% of the total leasing volume with renegotiations making up 31%.

The high supply level pushed the vacancy rate to 6.7% at the end of 2016 (up by 1.5 percentage points year-on-year), equating to approximately 740,000 sqm of vacant warehouse space. Of the core warehouse markets, the highest vacancy rates were in Warsaw’s Inner City and Krakow (11% in each). Vacancy rates stood at around 7.5% in Warsaw’s suburbs, Upper Silesia and Poznań, and at below the national average in Wrocław (5.3%). Other regional markets recorded low vacancies (less than 5%). The lowest vacancy rate was in Central Poland (2.9%), and the highest in Lublin (12.7%). Headline rents remained flat or fell slightly at year-end 2016. Growing competition among developers has given tenants a stronger bargaining power in some locations such as Poznań and Krakow. The highest rents are in Warsaw’s Inner City, standing at €4.00–5.25/sqm/month. In other regions rents range between €2.40–4.20/sqm/month.