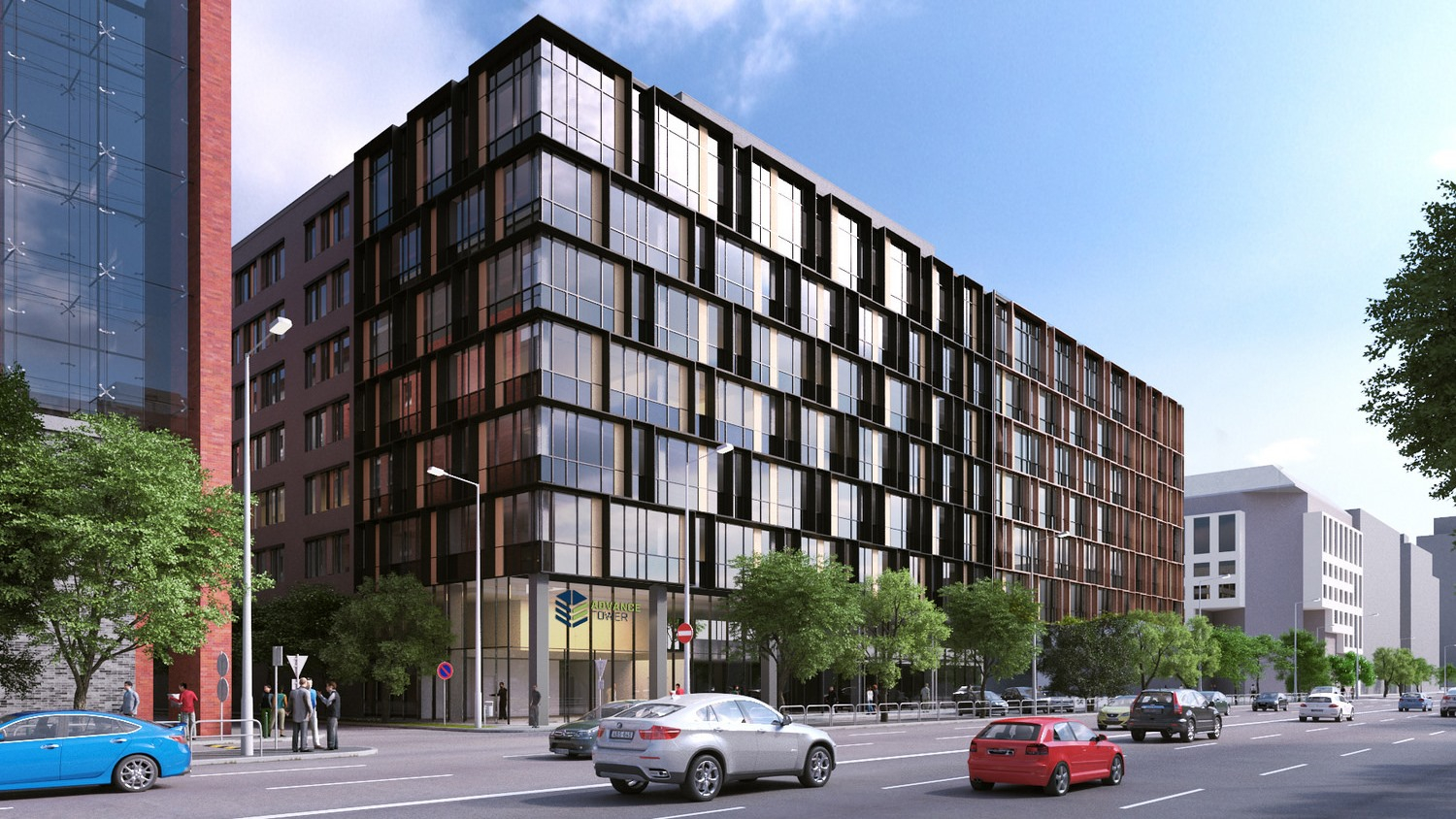 Total demand on the Budapest office market in Q3 2019 reached 191,235 sqm, representing a 41% growth compared to the same period of last year, according to BRF’s latest figures.


There were two office buildings delivered to the Budapest office market in the third quarter of 2019: Hungária Center office building (6,920 sqm, Non-Central Pest submarket) and the second phase of the Advance Tower (7,630 sqm, on the Váci Corridor).

The net absorption in this quarter amounts to 28,095 sqm.

The strongest occupational activity was recorded in the Pest Central submarket, attracting 32% of the total demand. Pest Central was followed by Váci Corridor and the South Buda submarkets, with a share of 28% and 17% of total demand, respectively.

According to the BRF, 141 lease agreements were signed in Q3 2019. As a result of several large-size transactions, the average deal size was 1,356 sqm, which exceeds the first quarter’s average by 41%.

BRF registered 14 transactions larger than 3,000 sqm, made up of 1 new lease agreement, 3 pre-leases in ongoing developments and 10 lease renewals.

Two of the four largest transactions were signed in the Central Pest submarket, one on the Váci Corridor and one in South Buda. The largest transactions of the quarter were renewal agreements, amounting to 63,900 sqm. Despite of previous trends, the proportion of renewals has increased.