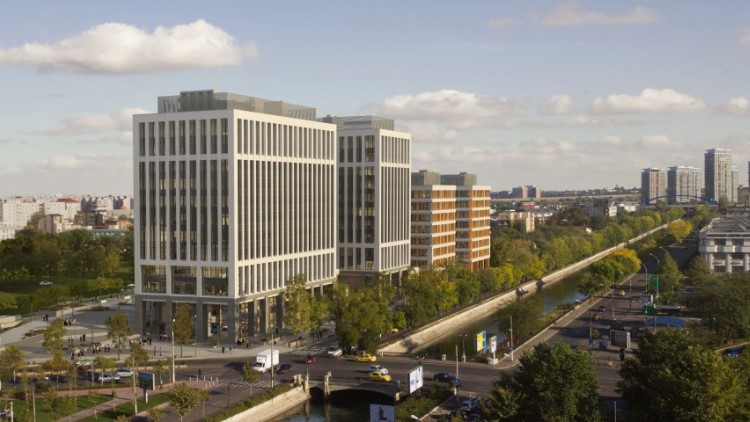 Net take-up of office spaces in Bucharest amounted to almost 80,000 sqm in the first half of the year, which means an additional 10,000 jobs, considering that companies usually allocate for each employee 8 square meters. In total, gross take-up reached 185,000 sqm in H1 2017, a small decrease when compared to first 6 month of last year (192,000 sqm), JLL reports.

Development activity remains low, with only 43,000 sqm of new office spaces delivered in Q1 and Q2 of 2017, out of 140,000 sqm that developers have planned to finalise by the end of the year. Total demand exceeded the new offer over 4 times.
The largest project delivered this year was Timpuri Noi Square, developed by Vastint in the South part of Bucharest, with an area of 33,000 sqm.
The current modern stock is of over 2.43 million sqm, and due to continued strong take-up and limited new supply, the vacancy rate decreased to 9% in H1 2017, its lowest level after the financial crises.
”Romania continues to be attractive for the investors - existing and new comers – which are planning to expand their businesses in Bucharest and also in the largest cities in the country. In the first half of this year, over 60 companies have leased new spaces for their businesses in Bucharest and other 40 have renewed their leasing contracts. This true of the confidence that investors have in the local market”, comments Marius Șcuta, Head of Office Agency and Tenant Representation at JLL Romania.

Depending on the area, a quarter of the leasing contract signed in this period was for the offices located in Floreasca-Barbu Vacarescu area, followed by CBD (Piața Victoriei – Piața Charles de Gaulles) and West and Center-West areas.