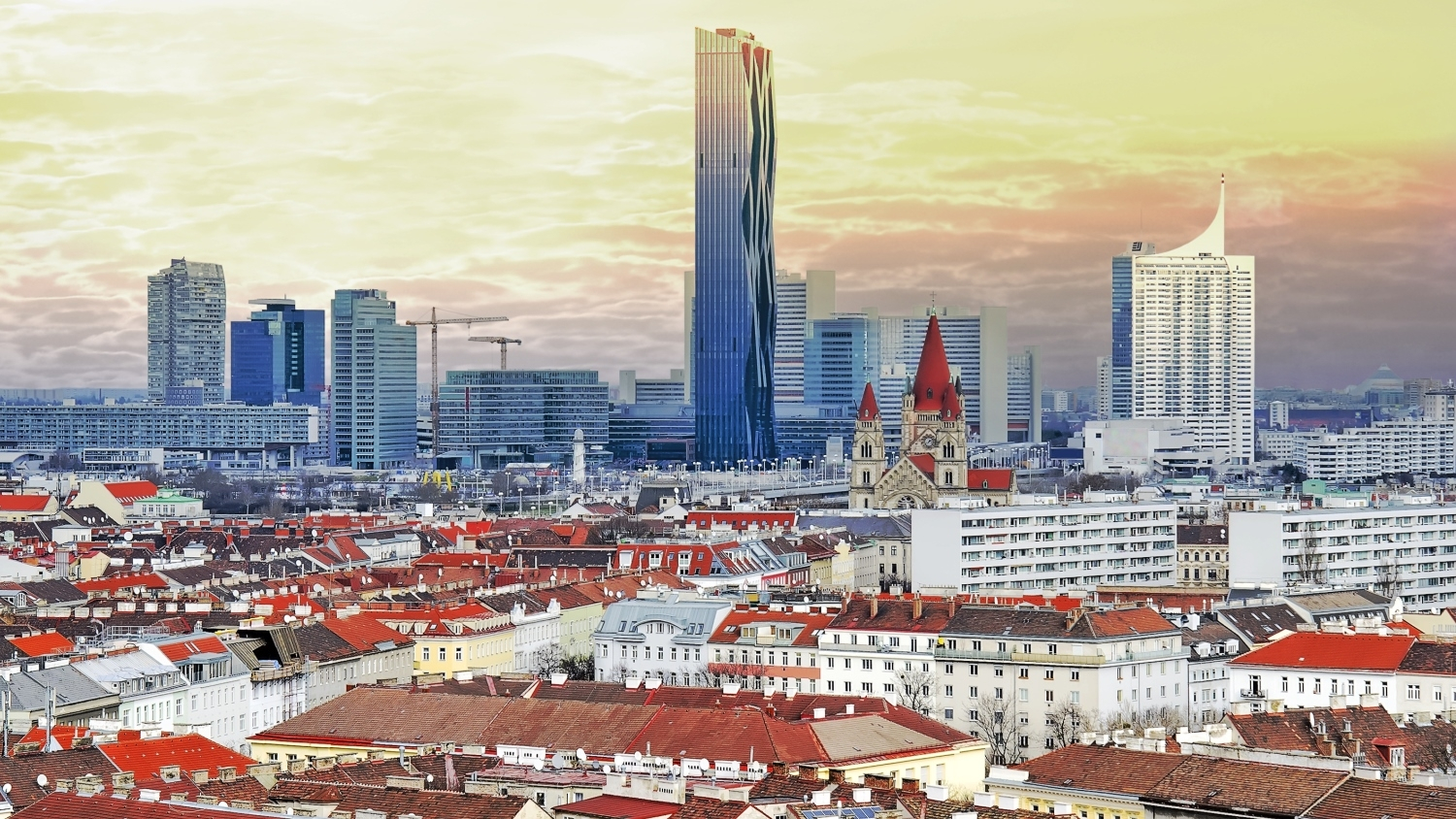 According to the latest RICS Commercial Property Monitor, CEE countries – most notably the Czech Republic, Hungary and Romania – are still global leaders in occupier and investment sentiment. The Central European region’s most mature market, Austria is on a different path, however, with respondents reporting a broadly flat outlook.

The value of the RICS Occupier Sentiment Indicator (an overall measure of occupier market momentum) continues to stay the positive territory throughout CEE. In Q2 2019 compared to the previous quarter, it increased in Croatia, the Czech Republic and Romania, while it decreased in Bulgaria and Hungary. In Bulgaria the result are now pointing to a broadly flat picture.

Despite a small decrease, Hungary remains the market with the strongest occupier sentiment among the 40 countries in the world surveyed by the RICS, with the Czech Republic and Romania also having a position in the top 10.

In Bulgaria, demand for commercial property continued to rise modestly, driven by solid interest for industrial space. In Croatia, Hungary and Romania, demand continued to rise firmly across the board. In the Czech Republic, respondents observed solid occupier demand growth across the office and industrial sectors. Availability of leasable space increased firmly in Croatia and Romania, increased slightly in Bulgaria and Hungary, declined sharply in the Czech Republic.

In Bulgaria contributors downgraded their rental growth expectations for the next 12 months. Prime areas of the market are expected to see an increase over the coming year, while rents are projected to fall in secondary sectors. In Hungary, 12-month expectations were also revised down but they are still positive across the board. In Romania, projections for prime areas were revised down and projections for secondary areas were revised up. Respondents in Croatia and the Czech Republic also revised up their rental value projections. As it has been the case for the past quarters, projections for secondary locations are more modest. Secondary retail assets in the Czech Republic are now expected to see a significant decline in rental values over the next 12 months.

"In 2019 the Budapest office vacancy rate continued to decline to under 6,5% percent and we expect a further drop next year. Net take-up in 2019 Q2 was a record high of the last five years. This trend, together with increasing development costs, will result in increasing rental prices in the office market. On the retail market, retails enjoy a continuous and healthy turn-over growth for the third consecutive year. New brands to the Hungarian market are also investigating entry opportunities but may realize how difficult it is to find proper retail space, given that most popular shopping centres are almost fully let. Meanwhile, the entire market, including office and retail tenants, must accept the fact that the implementation costs and completion time of newly developed projects have increased considerably," commented Tibor Tatár, CEO of Futureal.

Tibor Tatár graduated as MSc in Architecture at the Technical University of Budapest in 1990, later he completed a two-year post-graduate course at the Budapest University of Economics, and obtained MSc in Real Estate degree at Nottingham Trent University in 1999. He is a member of the Royal Institution of Chartered Surveyors as well as of the Hungarian Real Estate Association. He is vice-president of the Developers’ Roundtable Association, a professional organization of leading developers in Hungary. More »

The value of the RICS Investment Sentiment Indicator (an overall measure of the investment market) increased in Croatia, the Czech Republic and Romania, while it decreased in Bulgaria and Hungary. It is worth to note that three out of the five countries with highest index value globally are located in CEE – Czech Republic (#1), Hungary (#2) and Romania (#5).

Respondents upgraded their capital value projections for the coming year in Croatia and the Czech Republic with even secondary markets expected to see gains. Projections in Hungary are still positive but lower than in Q1 2019 with downgrades particularly notable in the prime office and retail sectors. The picture is more mixed in Romania where projections were revised up in most segments and Bulgaria where projections were revised down is some segments. Capital values expectations for secondary retail locations are now negative in both countries.

On balance, credit conditions improved in Bulgaria, Croatia and Hungary and for the first time since 2017 in the Czech Republic as well. Respondents in Romania have now reported deterioration in credit conditions for the sixth consecutive quarter.

Austria on a different path

For the first time in several quarters, enough responses have been submitted for a report to be published on the Austrian market which is usually only geographically considered to be a part of Central Europe. The report points to stable market conditions with the value of both the OSI and the ISI standing in neutral territory.

That said, the flat headline picture masks solid demand growth in the office and industrial sectors, which was offset by a sharp deterioration across retail. Consequently, both rents and capital values are expected to decline within the retail sector over the coming twelve months. Similarly to several countries in CEE, the outlook is particularly negative for secondary retail locations where both rents and capital values are expected to decrease. The outlook, however, is a lot more positive for the prime office and industrial segments.

An overwhelming majority (90%) is now of the opinion that commercial real estate prices across Austria have moved above fair value. At the same time, 50% of survey participants feel market conditions are close to the peak of the current cycle.