Some retail projects in Romania could be delayed 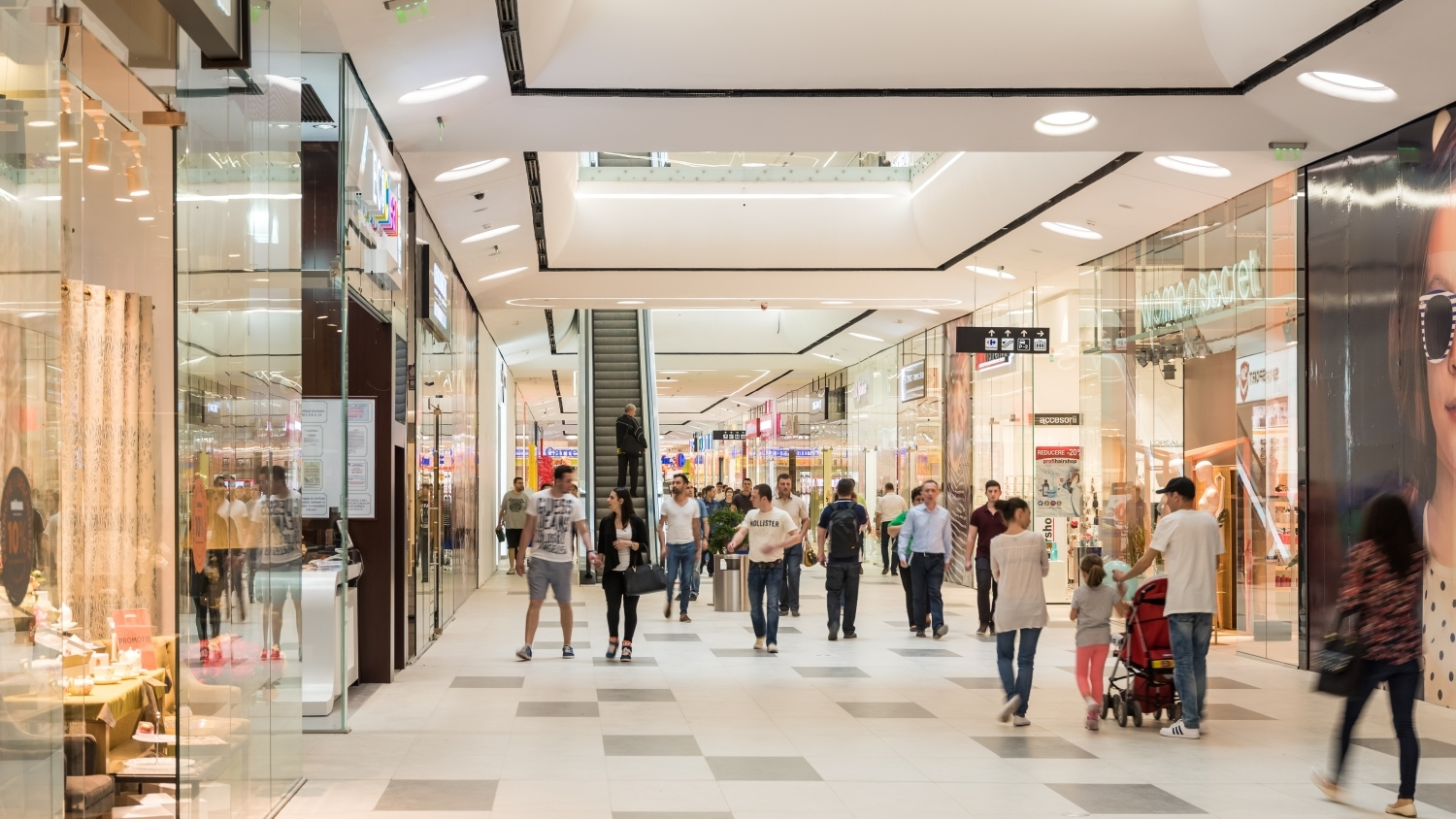 Around 120,000 sqm of retail projects are slated for delivery in the second half of 2022, although some projects could be delayed until the first part of 2023, especially if the developers meet certain difficulties with the construction or leasing process, according to real estate consultancy Colliers.


The agency’s consultants point out that clothing and footwear sales accelerated in the first half of 2022, with spending on various electrical and white goods also doing decently. On the other end of the spectrum, the wider category of goods for home renovations, improvements or decorations has been stabilizing for the past few quarters, probably because the residential real estate market reached a maximum level of sales. E-commerce sales have also hit their peak and are now marginally below 2021 levels. Overall, even if retail sales for some segments could stagnate or shift to a downward moving slope in the second half of the year, retailers’ profitability in Romania is one of the best in the European Union.

“With more than 100,000 sqm of new retail schemes set to be delivered in the second half of the year, we also need to acknowledge the fact that some larger schemes are starting to take shape with deliveries over the medium term. And even with deliveries that could start exceeding 200,000 sqm per year of new retail projects, Romania remains a significantly undersupplied market with its over 4 million sqm of shopping centers and retail parks. And this is in comparison to CEE peers, not even Western European countries,” said Simina Niculiță, Partner & Head of Retail Agency at Colliers.

Going forward, Colliers’ representatives suggested that new brands are set to enter the Romanian market, which will further increase the demand for modern retail spaces.