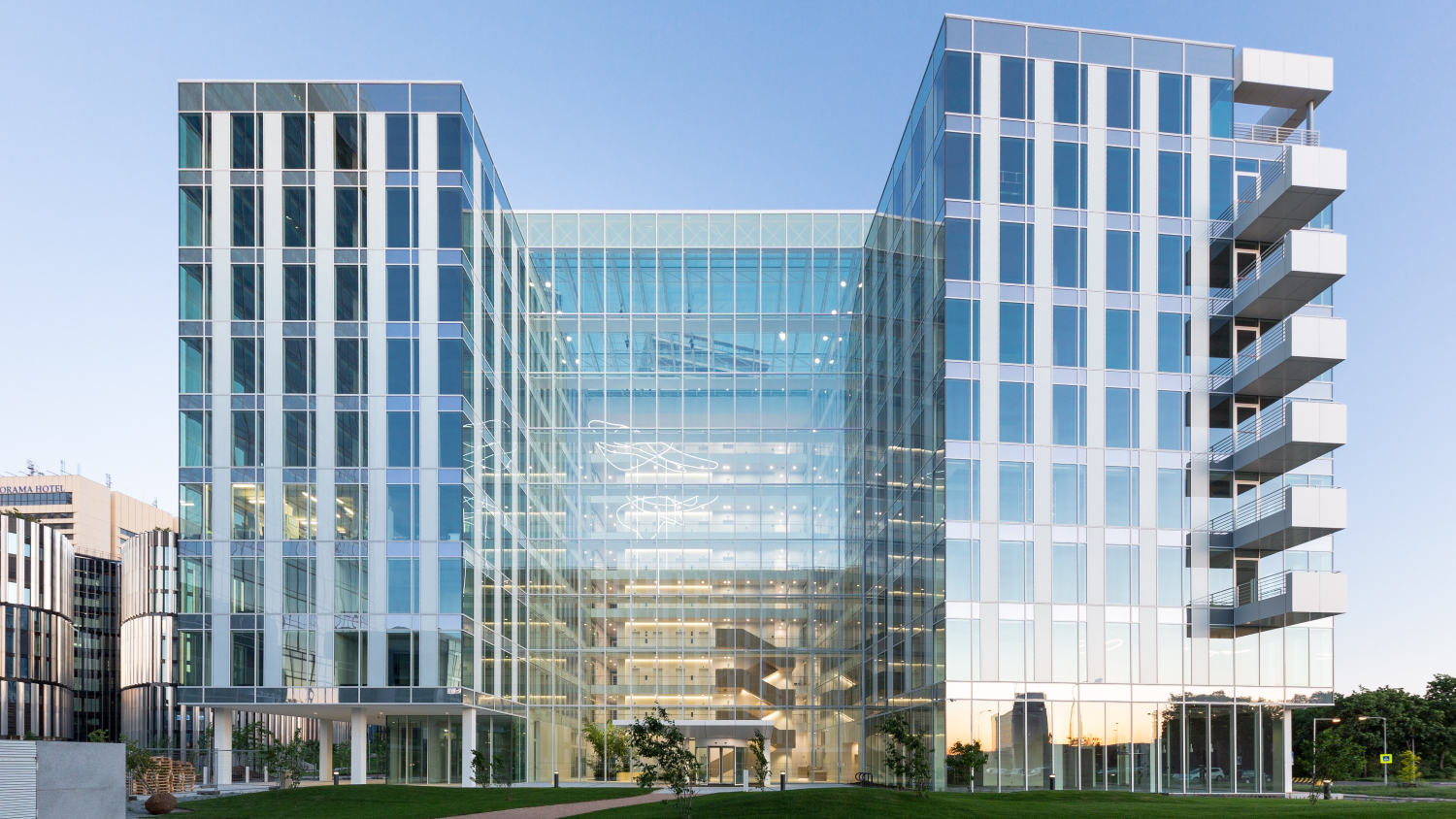 Skanska has sold the Parkview office building in Prague to Deka Immobilien for €77 million. This is the second transaction between both parties in the last twelve months, which follows the acquisition of Generation Park Z in Warsaw last year.

Parkview offers a total of 16,000 sqm of space on nine floors above the ground and 227 parking spaces on three underground floors. The building is 94% leased to companies such as Grant Thornton, Spaces, and Jacobs Douwe Egberts. The project, designed by New York-based architectural studio Richard Meier & Partners, received its occupancy permit in Q2 2020 and is located opposite the Central Park in Prague’s Pankrác district. Considered to be a prime inner-city office location, Pankrác represents one of the most prestigious, modern and only high-rise districts in Prague, defining the city’s skyline. Parkview will also further benefit from the planned construction of a new metro Line D, which will make Pankrác a transfer station.

Parkview is aiming for the Gold level WELL certification, which assesses the impact on human health and well-being.

The property earned LEED Platinum certification and received 97 points which – along with Praga Studios – is the best score in the Czech Republic. In order to minimize energy consumption, Skanska also used such elements as LED lighting with motion sensors and an efficient cooling and heating system using chilled beams. The building is equipped with design shading elements in the façade to reduce heat gains. Rainwater collection and water-saving equipment will also help save more than 40% of potable water.