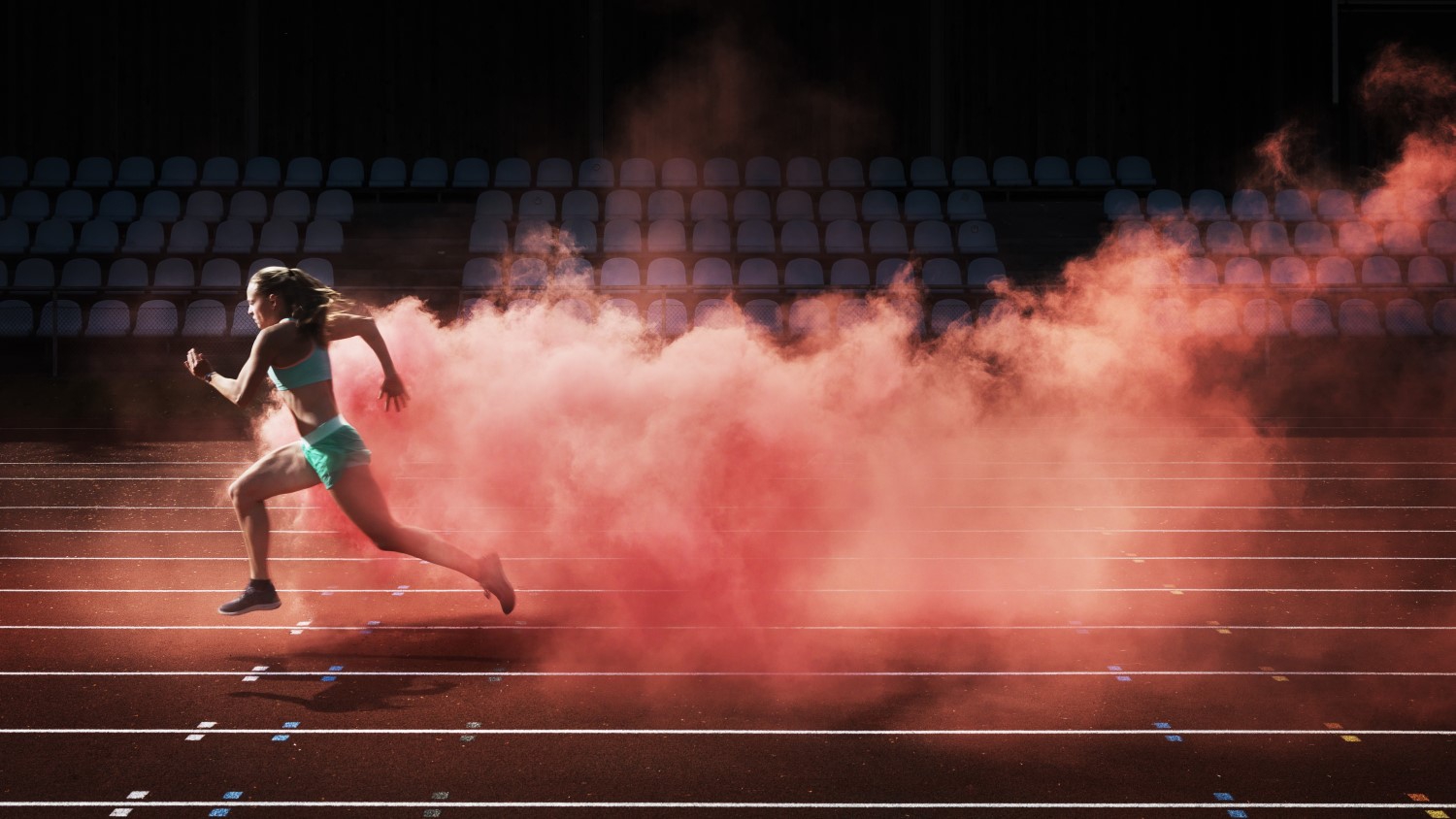 In the middle of August, the whole world was once again in Olympic fever, as Rio hosted the 31st Summer Olympic Games. The event bears significance for Hungary, beyond the achievements of its athletes, because Budapest is one of the cities which has applied to host the 2024 Summer Olympics.

The Olympic Games may only last a fortnight, but the investments needed for hosting them can define the panorama and development trends of a city for decades to come. Therefore, the responsibility of decision makers is particularly great. Besides expenditures related to organisation, an Olympic budget also includes many infrastructural investments, such as the establishment of new sports facilities or the Olympic village. Some of the buildings housing the sporting events are temporary facilities, which are dismantled at the end of the Olympics. For the remaining buildings, however, the question is, how can they be utilised after the sports event? Not to mention the developments and investments indirectly connected with the event, such as the many thousands of apartments coming onto the market with the conversion of the Olympic facilities, or the enormous additional hotel capacities, which likewise may define the housing or tourist market of a city in the long term.

According to plans, the Budapest Olympics would be hosted at 16 venues in the capital and a number of others in the countryside. Of these, an Olympic Park to be newly constructed would be the centre for the Olympics.
Budapest venues
The Olympic centre would be erected on the territory stretching from the northern part of Csepel Island to Rákóczi Bridge, as well as to Soroksári Road, and Külső Mester Street, on the northern section. The Olympic village and the media village would be located here, and on the Danube side an athletics stadium able to accommodate 60,000 people would be constructed. This could also host the Olympic opening and closing ceremonies. Of the competitions, weightlifting, tennis and the handball final would be held here, as well as the triathlon, the kayak and canoe slalom contests and the BMX along the Danube.
Expected costs
In terms of hosting the Olympics, the most questions generally arise in connection with the cost commitment. Based on the feasibility study, the planned cost of the Budapest Olympics is 1074 bn HUF. Due to income and secondary utilisation of the buildings, however, e.g. conversion of the Olympic village buildings into flats and their subsequent sale, according to the plans 299 bn HUF of revenue would also be obtained. On this basis, the 1043 bn HUF expenditure, calculated without the 10 bn HUF cost of application and the 21 bn HUF cost of the Paralympics, would be distributed as seen in the figure. In  reality,  however,  this  calculation  does not take into account expenditures for the investments which according to the study would have been made irrespective of the Olympics. When these are included, hosting the Olympics would cost more than 3100 bn HUF, which means 330 thousand forints per capita. This would be distributed over a number of years, of course, but even so it would have to be spent before the appearance of revenues coming from the Olympics. Effects on the property market
In connection with the Olympics, many new facilities need to be built both in the capital and in the countryside. Thanks to infrastructural investments, the parts of the city involved could become more popular, as a result of which they could increase in value.
It is difficult to predict the extent of this increase, but it is probable that in Budapest the Olympic Centre, i.e. the part of the city including the northern section of Csepel Island and the southern areas of district 9 along the Danube, could be the biggest winner of the Olympics, transforming the present rust belt into a residential area.
According to estimates in the feasibility study, the athletes, their attendants, representatives of the media, the technical staff and other invited guests need 63 thousand rooms in total, some of which would be located in the Olympic village which is to be constructed. According to the plans, these could be converted into apartments at the end of the Olympics, and then sold. Although there is a shortage of new apartments at present, the length of the boom in the housing market is difficult to estimate.
The property market boom which began around the turn of the millennium lasted 8 years, which was then followed by a recession lasting 6 years. The length of the recovery which started in 2014 cannot be predicted, so there is no guarantee that the process of 2.9-3.1 percent stable economic growth, which the feasibility study is reckoning with, can be maintained over the coming 10 years.
Irrespective of the housing market situation expected in the future, however, it can be said that the appearance of tens of thousands of new apartments on the market could have a powerful effect on the housing market of certain areas of the city, thus it would be better to put these on the market at the end of the Olympics either gradually or in an alternative construct. One alternative construct could be, for instance, to convert the Olympic village apartments into market/based rental flats.
What is much more worrying, however, is the fact that according to estimates, a total of 553 thousand foreign visitors, and several times as many from this country, are expected for the Olympic Games, and they will need to be accommodated somewhere. At present, commercial accommodation in Hungary has a capacity for 312 thousand people at once, thus the number of such places in Budapest must definitely be expanded due to the Olympics. In connection with this, however, the question arises: how can this newly created accommodation capacity be utilised after the Olympics?
The economy of Hungary
Since 1896, a total of 19 countries have hosted the Olympics, some of them more than once. It is typical of the countries organising the games that the size of their economy is 26 times larger on average than that of Hungary. Taking the 2016 GDP as a basis, the country with the smallest economy which has ever held the Olympics is Greece.

When the 2004 Olympics were held, however, the total GDP of Greece was around twice as much as Hungary’s is at present. So although much enthusiasm there is, what is needed for an Olympiad is first of all lots of money, which a country the size of Hungary can only raise by making an extraordinary effort. But if we do win the right to host after all, that would mean that Hungary would be the country with the smallest economy which has ever held the Olympic Games