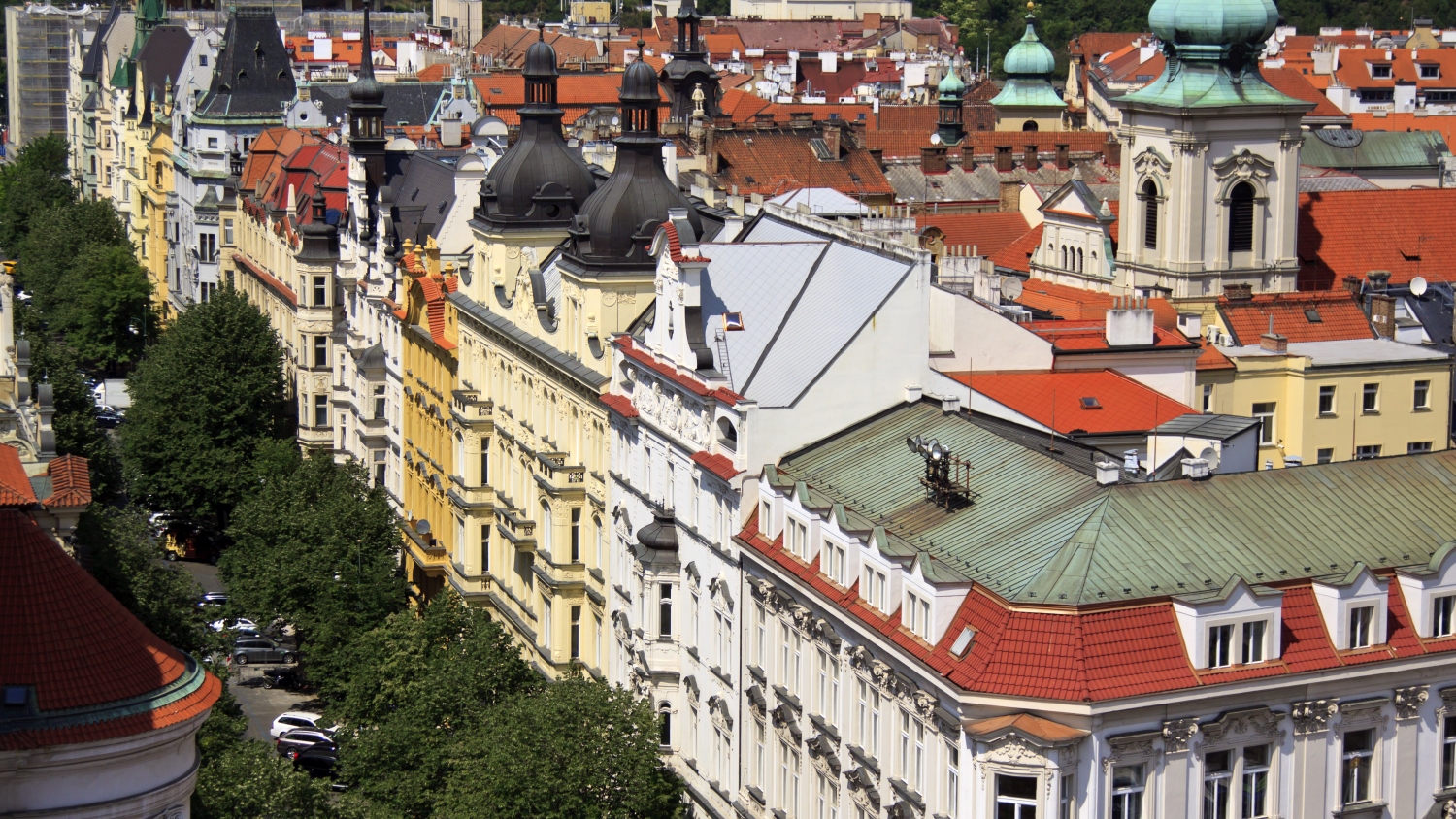 According to the latest report by JLL, High Street Retail in Prague 2016/2017, the Czech capital is the most attractive destination for expansion of international retailers in CEE and is being considered as the gate when entering this region. Demand for quality space on Prague’s high streets, Pařížská and Na Příkopě, is outstripping supply which is reflected in the current rent rate of up to €190/sqm/month for a notional unit of 100 sqm in a prime location.

Pařížská street is CEE´s centre of luxury shopping and its steadily growing number of luxury brands has significantly improved Prague´s ranking over the last 20 years. Luxury brands are carefully considering the right location and the level of their presence (the highest level of their presence is a so called ‘flagship’ store, whereas the other types of presence are through wholly owned shops, being present in a multi-brand department store or through a local franchise partner). “While there were only 32% of mono-brand and 68% of multi-brand stores in Pařížská street in 2008, today the proportion is completely different – 91% are mono-brand shops and only 9% are multi-brand. There are currently more than 40 luxury boutiques or shops in Pařížská, out of which, 22 are run by the brand itself (without a local partner being involved),” says Blanka Vačkova, Head of Research at JLL Prague.
The demand for space in Pařížská is outstripping the current supply and is spilling over to adjacent streets such as Široká, Kostečná and partly to Staroměstské náměstí. “There are 21 luxury brands out of 25 with a global coverage present in Prague. The latest newcomer is fashion brand BCBG Max Azria at Pařížská 24. Retail space at Pařížská 15 and 22, which we have been leasing, will soon welcome their new tenants,” says Marjan Gigov, Senior Consultant in the Retail Agency at JLL Prague.
There are two key projects with the potential to influence the retail map of the centre of Prague: Savarin (linking the streets of Na Příkopě, Panská and Jindřišská with Wenceslas Square) with expected completion in 2021 and the revitalisation of Masaryk train station (with estimated completion of its first phase in 2020).
“Pařížská has witnessed several changes in terms of its visitors over the last 20 years. Shortly after the Velvet revolution, it was mainly expats and foreign tourists visiting Prague who shopped there. Czechs were a minority, but their proportion has gradually risen and became more significant after the year 2000. What also changed is the groups of tourists shopping on Pařížská. Besides Russians, you can also see more and more Chinese and South Koreans. According to the Czech Statistical Office, Prague was visited by 292,000 Russians, 197,000 Chinese and 180,000 South Korean tourists last year,“ says Blanka Vačkova, Head of Research at JLL.
According to JLL’s Destination Retail 2016, Chinese consumers now account for 31% of global luxury purchases, spending around four times as much abroad as at home. A number of governments recognise the opportunities that Chinese tourists offer to a city´s retail sector and have put strategies in place to attract and drive tourism spend. Strategies vary widely from tax breaks in Hong Kong (shoppers from Mainland China have contributed up to one third of Hong Kong´s total retail sales), to the relaxation of tourist visas in cities such as Paris, London and Tokyo.
According to Global Blue, a tax-refund service often used by non-EU visitors, for the first time in the history of tourism in the Czech Republic, in 2015, Chinese tourists became the biggest spenders from all non-EU visitors, in terms of total volume. Their share of the total of non-EU member states spending rose to 25% from 14% in 2014. Russian visitors, who used to lead the statistics, accounted for 24%, down from 44% in 2014. “With new direct routes to Beijing introduced in September 2015 and another to Shanghai from June 2016, the already growing number of airport passengers from Asia will continue to increase,“ adds Blanka Vačkova from JLL.