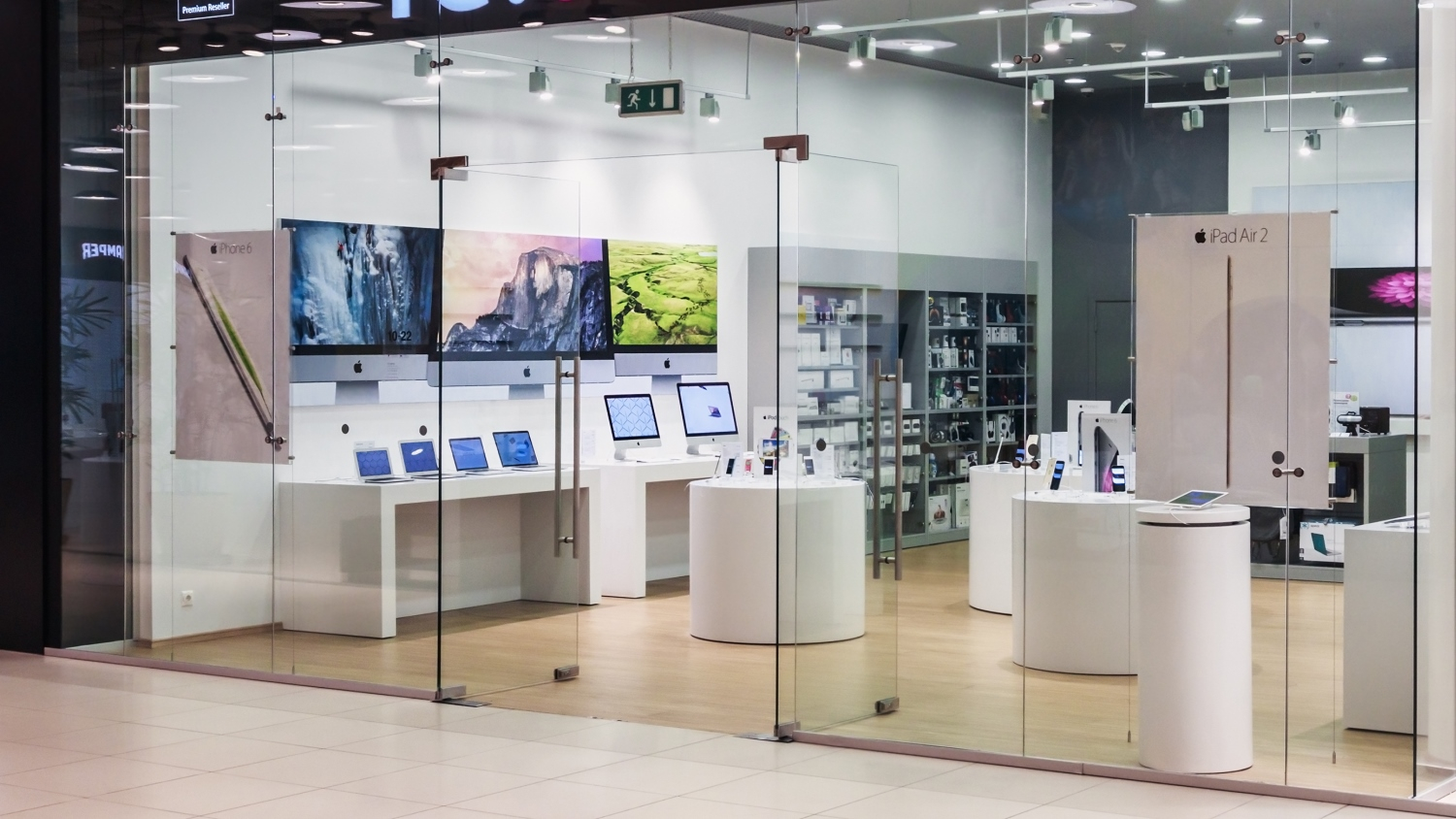 The boundary between online and offline shopping is becoming increasingly vague. There is an evident retail trade trend toward the omnichannel, i.e. combining various sales channels tailored to the consumer's individual needs. This requires the development of e-commerce which has significantly accelerated recently. In the last 5 years, the share of online sales in Central and Eastern Europe grew by 9 pps to 15%, and in 4 years' time is bound to amount to 20%, according to CBRE's forecasts. Poland and Czechia are leaders in terms of online shopping growth in the region. E-commerce's market share in these countries in 2026 may be as high as almost a quarter.


“Online shopping's share in commerce in the CEE region has been regularly growing for many years. The pandemic was the impulse which accelerated this growth even further and which will keep dictating the growth rate in the next few years. The most popular categories of goods purchased online include electronic goods with a 14% market share and clothes & footwear with 10% of all purchases. It should be added that except for the pandemic year 2020, offline shopping is also growing and forecasts for this market are optimistic as well. The biggest category of goods purchased in traditional retail stores is food. Its current share in the CEE region is 59% and is one of the fastest growing categories, along with electronic goods and health & beauty,” says Carmen Ravon, Head of Retail Occupiers CEE, CBRE.

The online channel for all commerce in Central and Eastern Europe currently covers 15%, with the remaining 85% being offline shopping. Between 2016 and 2021 alone, the share of e-commerce grew by 9 pp, from 6% to 15%, and by 2026 it may even cover as much as one-fifth of the retail sector, according to CBRE's estimates. Growths are seen in nearly all categories of products. In the last 5 years, however, it was the sale of food and drinks that grew the fastest; its share in e-commerce had previously been marginal, while late in 2021 it was as high as 5% of the market. Toys and games as well as household goods have also started to show their presence even stronger, making up 1-2% of all shopping.

Of all countries in the region, Czechia and Poland stand out the most in terms of online shopping, and the share of e-commerce there is higher than the average for Central and Eastern Europe. According to CBRE's forecasts, online shopping in these countries may cover as much as 24% and 23%, respectively, in 2026. The slowest growth rate in e-commerce has been recorded in Hungary.

Similarly to other countries in the region, Poles and Czechs usually buy electronic goods online. The second most popular is food and drinks in Czechia and clothes and footwear in Poland.

In line with the omnichannel trend, the growth of online retail channels goes hand in hand with a growing number of traditional shops. Except for 2020, when markets had to face lockdowns to the greatest extent, the sector kept growing. It survived the hardest time, and high numbers of visitors, once the shops had opened, showed that the consumers want to shop offline. CBRE's forecasts show that by 2026 this market sector might grow by 10%.

“Offline and online sales are complementary not only from the consumer's but also retail chains' point of view. By combining various channels, sales and return forms, they may not only stand out on the market, guaranteeing comfort and an individual approach to their customers but also use their warehouse space more efficiently, among other things. They use it both to deliver orders to traditional shops and to ship products ordered online by individual customers,” says Joanna Sinkiewicz, Head of Industrial and Logistics CEE, CBRE.