Serbia’s construction industry to return to growth in 2021 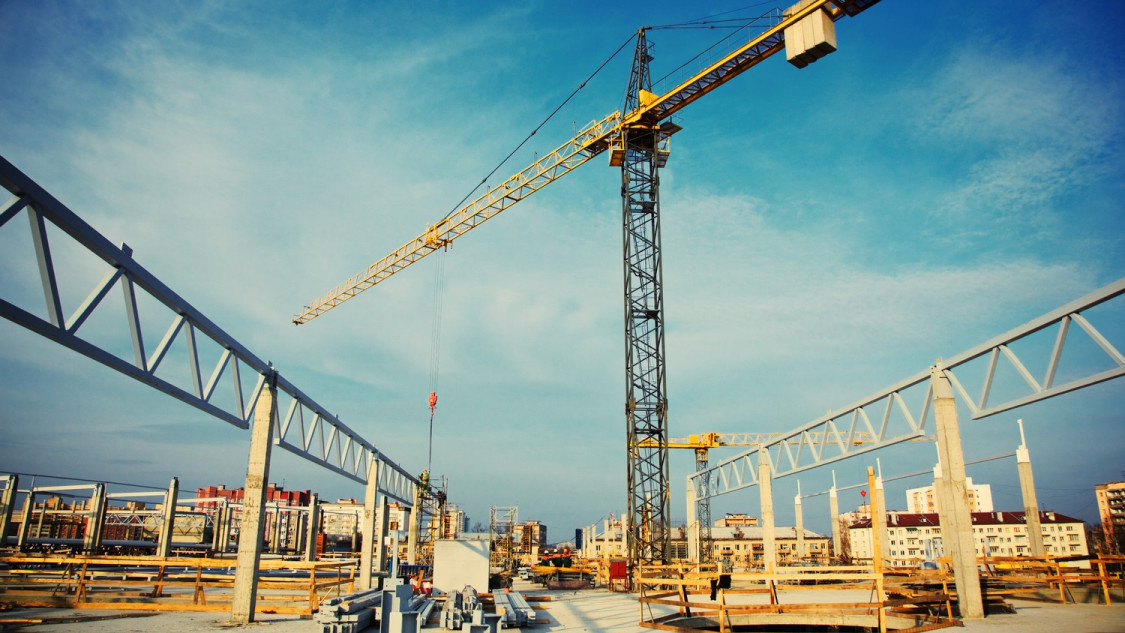 During the last six years, between 2015 and 2020, the Serbian construction industry rolled out into one of the strongest growth cycles in recent history. The powerful surge in construction outputs surpassed all initial expectations, and there are a number of converging factors behind its formidable result. The recovery after the recession gradually transformed itself into a fully-fledged construction boom, which more than doubled Serbia’s construction output, from €2 billion in 2015 to €4 billion in 2019. Even the pandemic in 2020 didn’t change the very positive outlook, although it did cause a slowdown and negative consolidation of construction outputs by some 5% at constant prices. The expected growth should return in 2021, however. The EECFA (Eastern European Construction Forecasting Association) has released its latest article about the Serbian construction industry, written by Dejan Krajinović, Beobuild Core D.O.O.


Reforms as a prelude

With political changes in 2013, Serbia embarked on a reform path that is slowly proving to be one of the main pillars behind its success story. The initiation of the ongoing cycle happened with the new permit laws implemented in 2015, but this was also followed by new and flexible labour laws, as well as a number of smaller legislations. The new permit laws and the introduction of e-permits made administrative processes very fast and transparent, where the World Bank ranked Serbia in the Top 10 most efficient permit systems in the world. These were critically important legal reforms, which laid the ground for investments in practically all construction segments. The reforms started in deep austerity, with tough fiscal reforms including linear pay cuts, a halt in state funding and the cancellation of all government programs affecting construction. At the time, it would be impossible to see all the implications we see today, particularly the speed of overall changes.

Tango of public and private

What came as a new strength for this cycle in 2017 was the removal of the austerity measures after the successful fiscal consolidation. Not only public debt was reduced, and budgetary deficits closed, but the Government funds are returning as one of the major contributors in construction. This is a key factor in infrastructure, but also in various public buildings and residential construction. With all weaknesses and possible risks involved, it was very easy to underestimate the scale of the recovery. While an amazing performance of civil engineering was largely expected, the results in the construction of buildings came as a pleasant surprise. Only between 2016 and 2020, the levels of output in building construction almost doubled. The total amount grew from €900 million in 2016 to €1.7 billion in 2020, with a strong contribution of residential, commercial and industrial sub-segments. The star performer is the residential segment that pushed us to make several upward revisions during the last 5 years, as permits consecutively broke all expectations.

In 2020, the positive effects of the boom affected literally all construction segments, and the brewing activity continued even during the pandemic. Already in the second half of 2020, the situation stabilized, and investments were desperately waiting for full normalization. Permit numbers recovered, land and home sales returned to pre-pandemic levels and none of the investors cancelled their construction start. The overall economy is a strong supporter of the property market and conditions have been improving year by year. Most foreign investments went into manufacturing, giving a strong foundation for sustained economic growth in the coming period. During 2020, Serbia’s GDP fell only 1.5% compared with 2019, while exports and investments continued to grow. This means we can expect a strong rebound of the economy in 2021, where GDP is expected to grow between 5%-6%. Similar growth rates are expected in 2022, as well.

By not being a member of the European Union, Serbia was unable to access EU development funds for stable financing of its transport and other civil infrastructure. For years, the regional infrastructure was neglected, until an old friend came to the rescue. In 2009 Serbia signed a strategic cooperation deal with China, which provided full financial and logistical support in infrastructure development. The first project started in 2011 and since then, projects Serbia contracted with China have been worth over €10 billion, including motorways, high-speed railways, energy, and public utilities. The Sino-Serbian partnership has been growing over the years and besides preferential development funds, it now covers wide cooperation in various interstate projects, from education to security. Chinese companies also invested several billions of euros in the Serbian industry, including mining, metallurgy, electric and home appliances, car parts, etc. We can expect this cooperation to deepen further in the coming years, with even larger-scale projects and investments on the horizon.

How much steam is there in this cycle?

This is not an ordinary construction cycle, at least not in its length, potency or context. Although construction output levels were on their historical bottom when the cycle began, its size and distribution prove this is a farther-reaching process. Such a strong recovery in construction levels is indicating an economic shift, which could produce a sustained expansion in the coming years. It can be expected for Serbia to reposition itself as a leading regional economy, and construction outputs to continue breaking historical records. While some of the construction sub-segments will eventually mature and consolidate, the overall trend in total construction figures will maintain an upward direction for several more years. The huge and long-delayed civil-engineering projects will lead construction growth in the forecasts, but buildings shouldn’t fall too much behind. The basis for growth in the construction of buildings is also strong, but its trajectory will be less pronounced and more cyclical.

Current forecasts are showing the cycle will continue until 2023, with a particularly strong performance of civil engineering. Major civil sub-segments will be roads and railways, but other transport infrastructure and energy will also likely break new records in the coming period. Building construction should decelerate its growth rates and even top this cycle in some segments, but the overall trend is to remain positive. We expect the residential segment to maintain its growth rates until 2023, while the non-residential one will probably consolidate in 2021 and return to growth in 2022. It is possible that this cycle can even surpass the current estimates in some scenarios. A lot of external factors can affect mid-term forecasts, so it still remains to be seen how it will all play out.