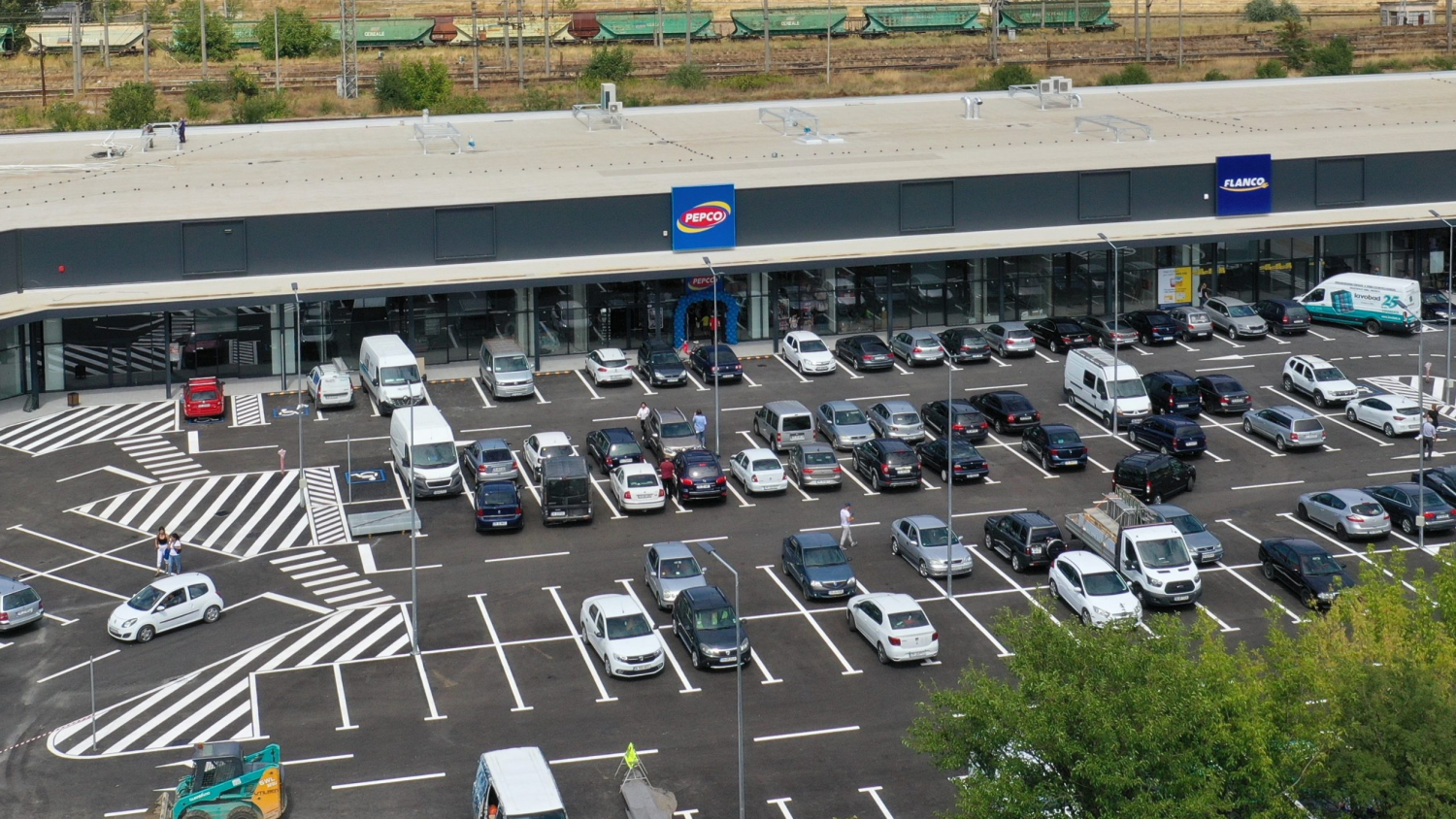 Scallier says it will officially open in late September its retail park in Roșiorii de Vede, a small city in southern Romania.


Two retailers have already started operations in the new project that has 6,200 sqm . The park is fully leased to companies of the likes of Jysk, Pepco and Deichmann.

“The retail parks developed by Scallier in small and medium-sized Romanian towns fill a market gap: smaller towns often lack modern retail space. We tend to locate our sites in immediate vicinity of existing large-format grocery shops. In tandem, they create an attractive destination: for daily grocery shopping, well-known clothing and electronics brands, food court offer, or even a playground for children,” said Wojciech Jurga, Managing Partner at Scallier responsible for development on the Romanian market.

In November, the company will open a new park covering 5,000 sqm in Focșani, eastern Romania, which is almost fully leased. For next year, Scallier has a delivery pipeline of three retail parks across the country with further development plans.

Retail parks have proven their resilience since the onset of the health crisis, and players say that the high flexibility of spaces and bigger leased surfaces help retailers keep shoppers safe in such projects.