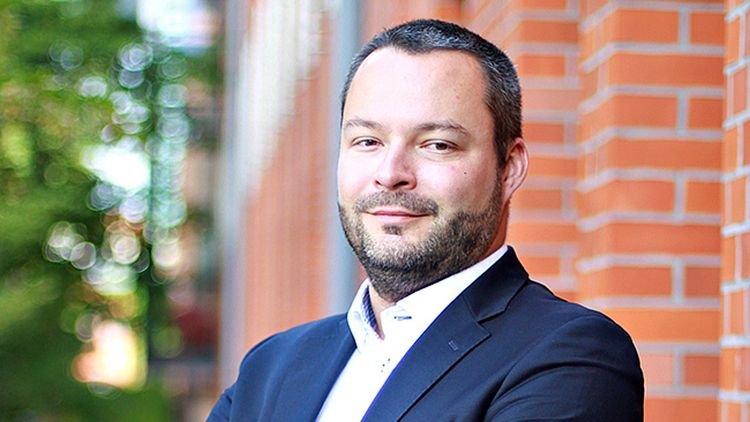 The new facility will be built on the basis of the former Galeria Ozimska, the largest tenant of which was a Tesco hypermarket. In the new facility, 18,000 sqm of leasable area (GLA), a shopping arcade will be built, which will be accompanied by a classic retail park. Scallier was jointly responsible for the project acquisition and the preparation of the commercialization concept. Currently, it supervises the commercialisation and manages the facility. The design stage is underway and preparations for the redevelopment of the complex are underway. The opening of Ozimska Park is planned for August 2023.


Ozimska Park is located in a very good location, at 72 Ozimska Street, close to the very centre of Opole. There are stops of as many as 11 bus lines in the close vicinity of the project. Customers can also easily reach Ozimska Park by their own cars - Ozimska Street is one of the main communication arteries in the city. It is also one of the longest streets in Opole - part of it is a part of the provincial route No. 423.

“Ozimska Park will be built in a traditionally commercial location. There will be numerous shops and service points here, which the inhabitants of Opole have surely got used to and appreciate, as well as we are planning to introduce shops and service points, which will additionally make this location very popular among consumers even more attractive. Ozimska Park is being built in the vicinity of numerous residential buildings. In its close vicinity, there are also offices and other points that allow residents to do most of their daily affairs in this location ", says Bartosz Nowak, Managing Partner at Scallier responsible for the company's development on the Polish market.

“As Scallier, we specialize in building the value of retail parks and other smaller retail concepts. Our portfolio includes numerous commercial properties located throughout the country. As a developer, we are also developing a network of retail parks in Romania, where we expect a total of 40,000 sqm of modern space to be completed and commercialized by the end of this year. We are working intensively on new projects both in Poland and Romania, ”emphasizes Bartosz Nowak.

Opole is located in southwest Poland. The city is inhabited by nearly 130,000 people. Over 300,000 people live in the entire Opole agglomeration. There are important administrative, economic and educational centres in Opole. The A4 motorway runs in the close vicinity of Opole.