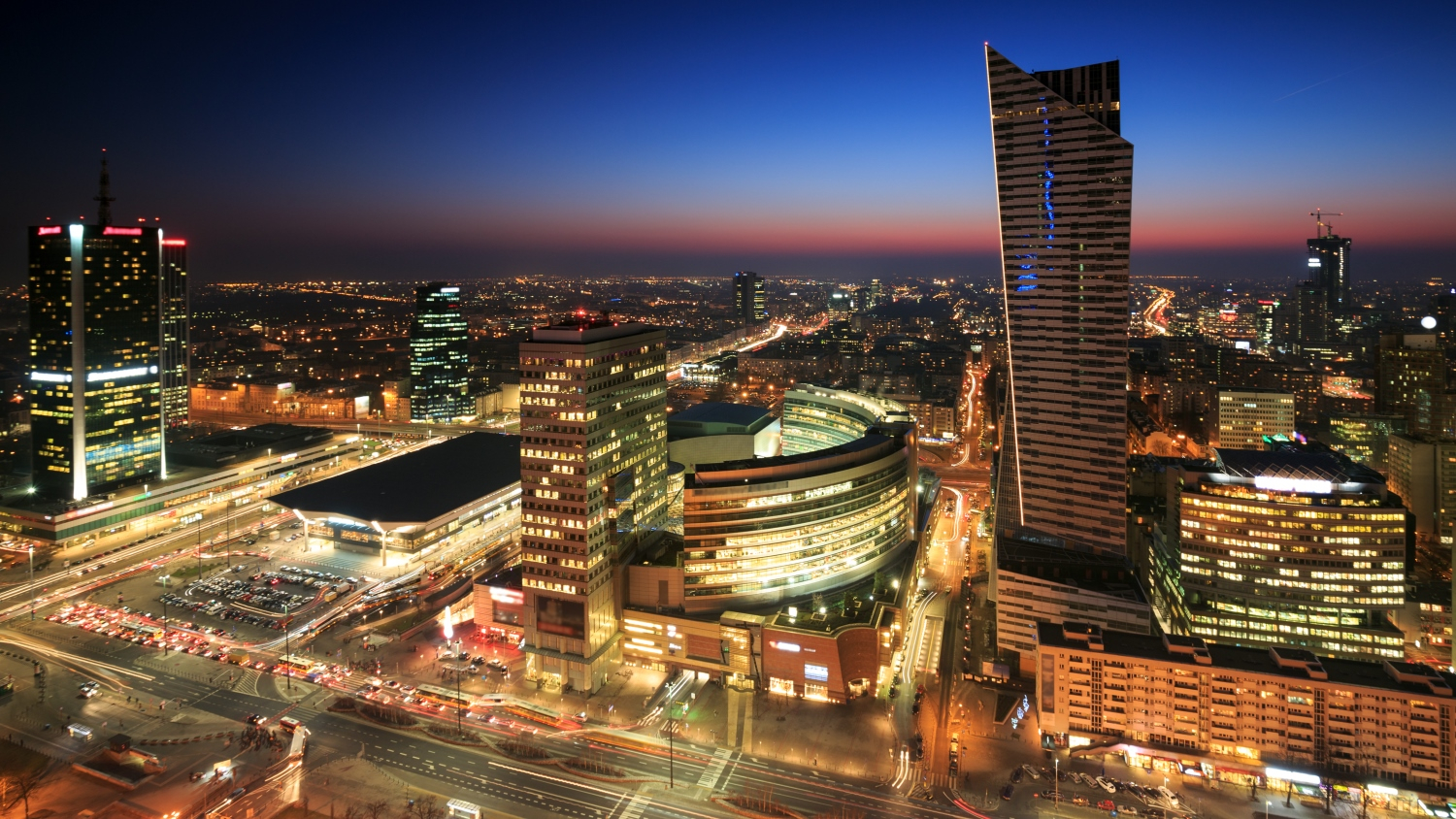 According to Savills latest research, London City and West End, Paris and Warsaw’s office markets appear most attractively priced in Europe this year due to the opportunity for yield compression and/or attractive yield spreads to risk free rates.


Office vacancy rates have increased by an average of 170 bps to 7.1% across European markets in the year to Q1 2021, due to the level of grey space returning to the market says the international real estate advisor. However, occupier sentiment has improved since January, and there are more examples of occupiers removing grey space from the market which could gather momentum throughout the rest of H1 2021 as businesses begin to contemplate life beyond the pandemic.

Mike Barnes, Associate European Research, Savills, says: “London is at a discount to mainland European core markets, as West End yields remain at 3.5% and City yields at 4%. While Paris CBD yields remained stable at 2.75% during the first quarter, Warsaw prime yields have moved out 10 bps to 4.6% since Q3 2020 and we expect these to harden again over the next 12 months.”

Michał Stępień, Associate, Investment, Savills Poland, says: “Contrary to many business centres in Western Europe, the level of office rents in Warsaw has not changed significantly for nearly 10 years, while the inflation itself was over 20% at that time. The level of rents is quite effectively regulated by the supply of office space, and fluctuations in rents in individual zones are mainly due to changes in trends in the location of offices within the city. In terms of investment, the yield compression that took place in previous years translated into a relatively smaller growth in capital values of office properties in Warsaw, where rents didn’t change significantly, compared to offices in other Western European markets, where rental growth was more evident. As a result, capital values of office properties in Warsaw may be perceived as attractive, while the risk of price adjustments might be lower than in other European locations.”