Savills: Warsaw is one of Europe’s top 10 cities for fintech 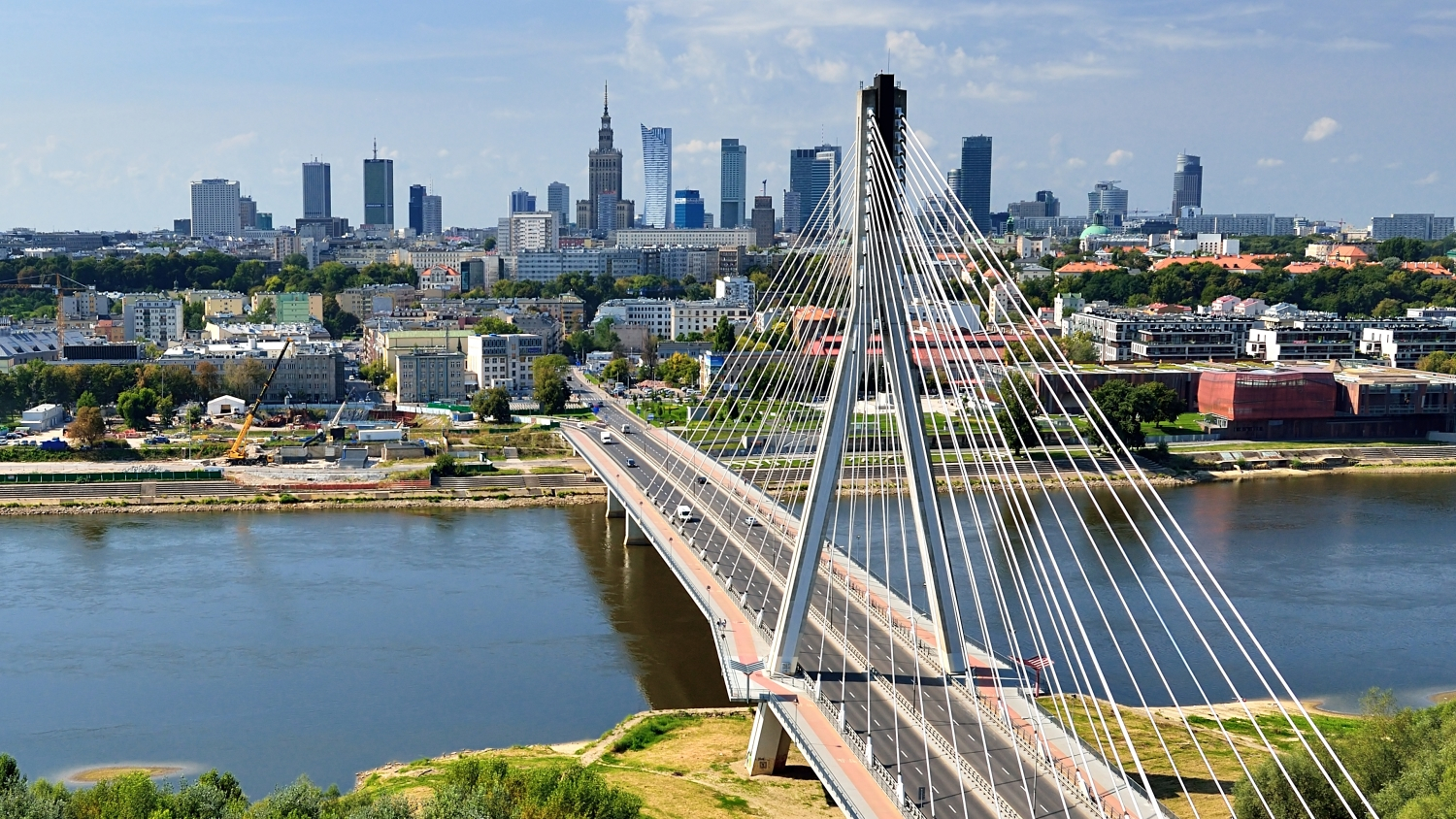 Warsaw is among the top 10 European cities for the fintech sector. According to Savills, which prepared the ranking, the COVID-19 pandemic is accelerating the digitalisation of the banking sector and Poland provides a favourable environment for fintechs to expand.


As Europe starts to come out of lockdown and occupier activity on the continent returns to the ‘new normal’, demand for office space from fintech companies is likely to prove resilient, according to Savills. This is predominantly due to the structural changes that have taken place under lockdown, with the temporary closure of most business premises, including retail banks, forcing businesses and consumers to rapidly adapt to new circumstances in order to survive.

Matthew Fitzgerald, Director, Cross Border Tenant Advisory, comments, “The COVID-19 pandemic has shown the world how quickly change can happen and it has turbo-charged the digitalisation of the traditional banking and finance sector in key European countries. The GFC fostered entrepreneurship which, coupled with the rise of controversy around the big banks, saw the entry of challenger banks and a whole array of start-ups. I am confident that this sector will again emerge stronger in the aftermath of the COVID crisis.”

Savills affirms that the location of workspace for fintech companies is especially important as early-stage companies benefit from proximity to finance clusters, customers and competitors. They often establish themselves in incubator space or flexible offices but quickly moving to a traditional office which suits their diverse talent recruitment plan. Savills research indicates that fintech companies typically move office an average of 4.5 months after receiving VC funding.

Due to world-class financial services, access to talent from both the tech and finance sector, and a friendly regulatory environment, London has attracted more fintech venture capital investment than any other European city. An obvious choice for many fintech firms, the city’s financial services clusters provide growth potential for fintech firms and it has an excellent talent pool with three of its universities ranked in The Times University Guide’s global top 100 universities.

Competition is however rife and London based fintechs are looking for the first steps in international expansion. “Berlin is fast becoming the uber desirable destination for European fintech companies,” says Mike Barnes, Associate, Savills European Research. “The city’s fast-growing population of students and young professionals is driving innovation across the city. More patents were signed in Germany than any other European country during 2019 the city is home to one of the world’s fastest-growing challenger banks, N26. In terms of prime rents, Berlin still offers a 50% discount to London.”

Warsaw came tenth in the ranking, ahead of Munich, Copenhagen, Milan, and Prague. “Poland can be seen as the top hotspot in Central Europe for fintech firms. In addition to labour costs, its key strengths also include strong high-skilled IT employment growth prospects over the next 10 years. Warsaw is a major university city not only in Poland but also on the map of Europe. It has nearly 220,000 students, of whom more than 10% are foreign nationals. Business and administration are the most popular fields of study, followed by IT. Fintech companies can expand in Poland also thanks to the availability of high-quality office space and competitive rental rates compared to Western Europe. The COVID-19 pandemic is accelerating the digitalisation of the banking sector and Poland is certainly among countries that are likely to benefit from it the most,” says Jarosław Pilch, Head of Tenant Representation, Office Agency, Savills Poland.

Savills highlights that Paris’ credentials as a significant global banking district also distinguish it as a key location for a fintech firm. Wynd, Invyo and Tinubu Square, France’s fast-expanding fintech companies have been able to benefit from its breadth and depth of talent as well as France’s increasing online banking penetration.

Spain is currently home to 70 of Europe’s fastest companies and Barcelona, ranked fourth in Savills index, has attracted €182 million of fintech venture capital funding over the last five years. “With strong tech employment prospects and significantly lower costs for employment and office space than London and Paris, Barcelona is certainly punching above its weight,” adds Mike Barnes.

Manchester is more often now seen as an attractive, affordable option to London. Savills observes that many of the major banks have large technology operations in Manchester, including Barclays, HSBC, and Bank of America Merrill Lynch. The city is also home to the UK’s largest ICT sector outside of London.

Savills has additionally identified Dublin and Stockholm as future hotspots for fintech firms. Dublin’s tech talent pool and low corporate tax environment has attracted a number of global tech companies in recent years and the city is affordable to accommodate a good quality of life. Stockholm is home to Klarna, which, valued at over $5.5 billion, is one of Europe’s largest fintechs. The city has notably attracted more than €1.5 billion venture funding into the sector over the last five years.

Matthew Fitzgerald adds: “With the ramifications of the pandemic accelerating the digitalisation of the financial services industry across Europe, we expect to see rapid innovation and growth in this sector and, with expansion, comes the demand for office space.  With many firms currently reviewing how they will use office space in a post COVID world in order to get the best from their workforce, business location has never been more critical for survival.”