Savills: 67% of countries see a ‘moderate negative impact’ from COVID-19 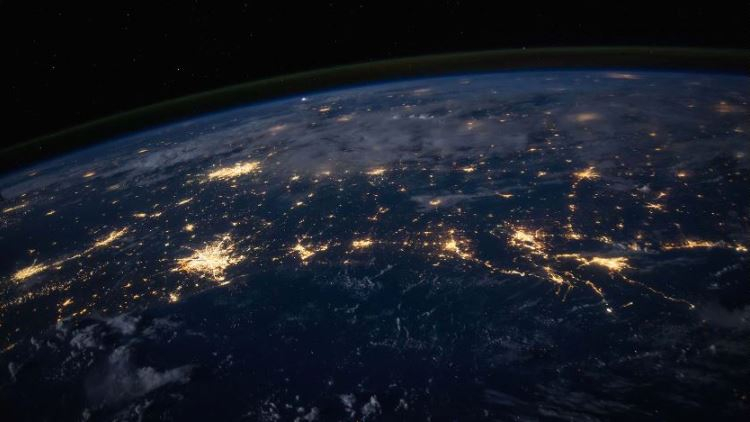 In its first of a series of global sentiment surveys, Savills has assessed the initial impact of COVID-19 on transactional and occupier markets around the world, with 67% of countries currently reporting a moderate negative impact, and 29% citing a severely negative impact.


The Savills Global Market Sentiment Survey is intended to provide a snapshot of the market conditions across 24 global country markets between 27-31 March 2020 based on the views of Savills’ Head of Research in each geography.

The key findings of this edition were as follows.

Capital markets: Transactional activity has been one of the most immediate casualties of the disruption caused by COVID-19. Falls in transaction volumes were reported across 62% of all real estate sectors globally. The sharpest falls in activity were seen in retail, with activity reported to be down in 82% of the countries surveyed, and hotels where transaction activity fell in 84% of countries.

Capital values: The impact on capital values is yet to be seen at the same scale, with Savills researchers seeing pricing remaining firm in 51% of all sectors globally. More countries reported office, logistics and residential values as unchanged than they did falling. Retail, a sector already weakened due to structural changes prior to COVID-19, has seen falls in capital values compounded: 82% of markets reported drops. Only in China, Malaysia, Vietnam and Portugal have they remained unchanged. Logistics is a bright spot, with 57% of markets recording no change, or rises, in transaction activity, opposed to the 43% seeing falls. Unsurprisingly, both healthcare activity and values are holding firm.

Debt: The global debt picture is mixed. European and North American countries in particular report of tightening of availability and worse terms, most notably in the US and UK. Availability and terms remain favourable in emerging markets such as  Indonesia, Taiwan and the Middle East.

Occupier demand: While many companies across the globe are working from home, office space demand hasn’t been severely impacted. A moderate fall in demand was reported by 70% of countries and just 13% stated a sharp fall. Demand in the residential sectors has also fallen moderately. The hotel sector, however, has been hit hardest with 95% of Savills heads of research reporting sharp falls in demand in their countries as international travel and domestic lockdowns prevent visits. Retail is in a similar situation with 74% of countries seeing sharp falls. Logistics and healthcare have bucked the trend. The logistics market, in particular, is benefitting from increased demand from food retailers. Healthcare, unsurprisingly, is in demand at this time.

Paul Tostevin, Director in the Savills World research team, comments: “Our survey is based on the sentiment of my research colleagues around the world who are talking to a range of clients on a daily basis. They report that disruption associated with COVID-19 is having a profound impact on global real estate: overall, 67% of countries report a moderate negative impact, while 29% cite a severely negative impact. In the short term, we expect to see capital values and rents follow the falls seen in transaction activity and occupier demand. COVID-19 remains a near term challenge, but certain trends, such as the shift to online retail and changing working habits may be accelerated. This could have long term implications for markets as a whole.”

Petr Florián, Associate, Office Agency at Savills CZ & SK, adds: “In the Czech Republic we would expect rent levels to remain stable with no anticipated growth in the next 6-18 months. There will be incentives for new leases to remain stable or slightly decrease, with more thorough credit checks of the tenants. A slowdown in preleasing activity on new developments and more lease renewals/renegotations is also forecasted as landlords offer interesting incentive packages over the coming 12 months to secure tenants. Tenants could opt to downsize or not expand to the same degree as they did in the last 12-24 months, which might result in some of the planned projects for 2022-2023 being put on hold."