Sale & leaseback transactions will be popular in 2021 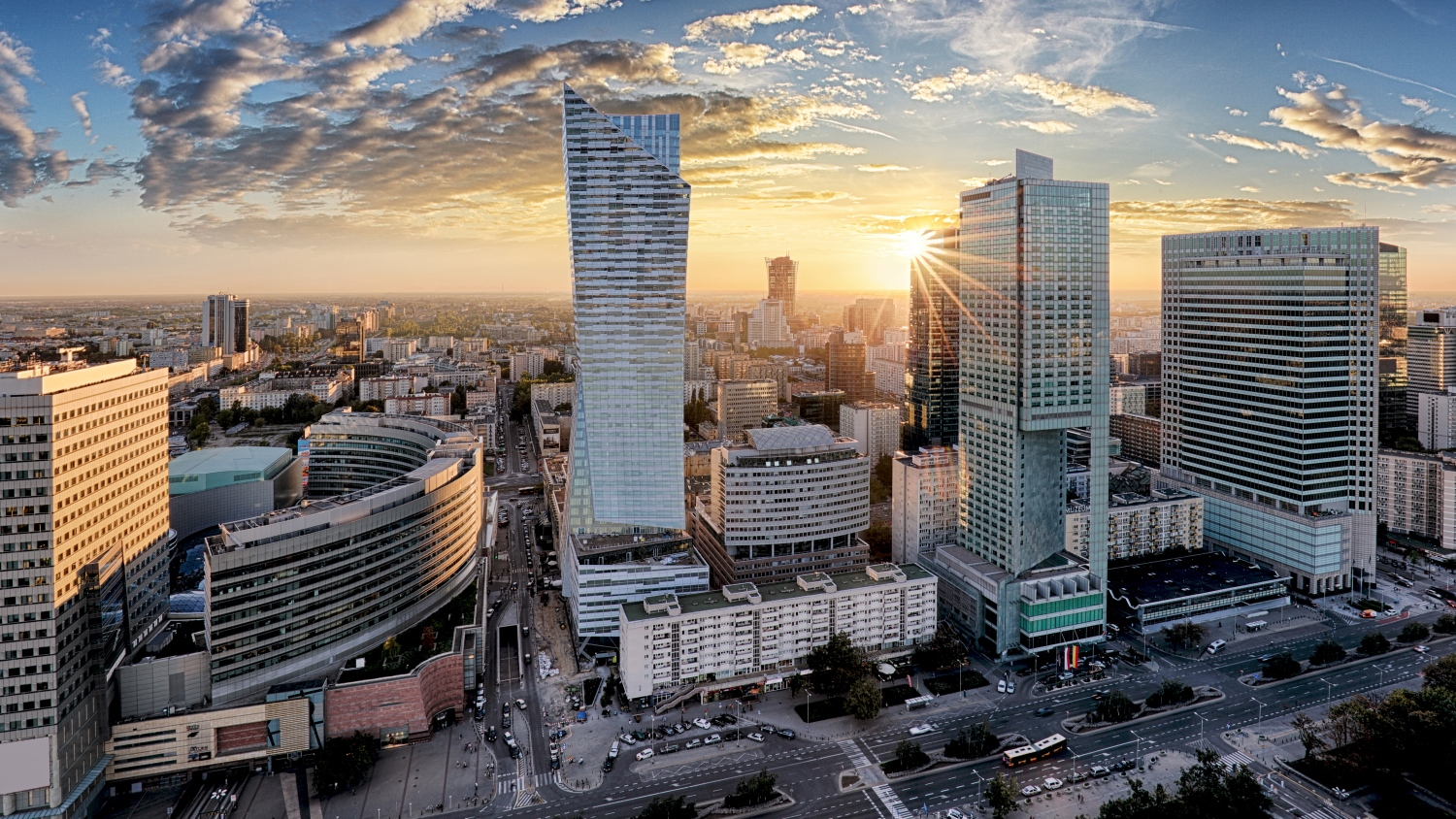 Sale and leaseback transactions (S&LB) in Europe reached a total of €8.4 billion in 2020, 8.5% higher than the five year average, with the trend set to continue into 2021, according to Savills. Also in Poland, Savills sees an increasing number of companies willing to take the sale and lease back route mainly in industrial and retail sectors.


Data from the international real estate advisor shows that although the 2020 volume was 10% lower than 2019, historically there has been a significant correlation between property prices and S&LB activity, which translates into an increasing number of S&LB transactions when yields are moving in. This current period is indeed an ideal time for S&LB transactions to take place as rising prices trigger owner-occupiers’ interest in selling their properties, whilst investment opportunities are scarce on the market.

Oli Fraser Looen, Joint Head of Regional Investment Advisory, EMEA, Savills, commented: “The increased need for businesses to find liquidity to shore up balance sheets or make acquisitions in the current and post-Covid environment, will help S&LB transactions to become increasingly popular during 2021. Our view is that H2 2021 will see a record number of corporate-led S&LB deals. These sales will be welcomed by the increasing wall of capital which will be hunting long income assets as they try to match liabilities.”

In terms of sector breakdowns, logistics popularity continues to gain momentum off the back of rising e-commerce.

Lydia Brissy, Director, European Research, Savills, commented: “With limited product on the market, strong competition has naturally driven down yields by around 312 bps to as low as 3% in core locations, over the past 10 years. With a strategic footprint, omnichannel improvement and the integration of automation processes to consider, many e-commerce operators are having to inject large investment volumes to maintain market share. As such, a S&LB transaction makes strong commercial sense for some logistics owner-occupiers.”

As a result, European logistics S&LB activity increased regularly since the end of 2013 and reached a record level last year, €3.4 billion, approximately 15% higher than in 2019. At the same time, the overall logistics investment market increased by 4% only, confirming that limited supply is restraining the overall activity in the sector.

In terms of other sectors, retail S&LB transactions were largely confined to supermarket and hypermarket retailers with the grocery sector proving its resilience during country lockdowns. Such resilience has caught investors’ attention-seeking to maintain their retail exposure resulting in the compression of supermarket yields. On average across Europe, prime supermarket yields moved in by 14bps between 2019 and 2020 whilst during the same period, prime shopping centre yields softened by 39bps.

For offices, despite a strong prime yield compression recorded since 2009 (270bps on average across the major European cities), office S&LB has only risen slightly and sporadically since 2013. Nevertheless last year the office S&LB investment totalled €3.4 billion.

Lydia Brissy continued: “The office sector has gone through a reassessment of its fundamental role over the past 12 months, leaving most office occupiers in a status quo situation. Although S&LB is one potential exit towards flexibility, potential investors will be wanting to assess the combination of location, occupier sector and covenant in order to consider a purchase.”

In terms of geographical spread, it was France that led the charge, by a number of large transactions, including most notably the sale of the future large office scheme named Harmony located in La Garenne-Colombes, which will be the headquarters of Engie.

In Germany, which follows as the second biggest S&LB beneficiary, the volume was predominantly boosted by the sale of the Hamburg Commercial Bank HQ bought buy Signa Holding and the sale of Randome House from Bertelsmann to Allianz Real Estate.

In the Netherlands, the S&LB volume nearly tripled last year, predominantly due to many sales from logisticians, including notably the sale from DSV of a 115,0000 warehouse to Savills IM. Nevertheless, the sale & leaseback of the Jumbo supermarket portfolio was the largest deal recorded last year.

In the UK, S&LB activity was also mainly driven by the logistics sector although supermarket brands including most notably Waitrose and LondonMetric have also been active in selling.

Lukasz Frominski, Associate Director, Investment, Savills Poland, commented: Over the past two years we have observed that owner-occupiers in Poland are becoming more educated in understanding and in turn pursuing a SLB strategy. They see the benefit in this solution to help them boost and grow their business faster in our dynamically expanding and developing economy.  Also, professional net lease investors are conducting deals in a fast track mode that is particularly attractive to companies who otherwise have to deal with often slow-performing banks. To succeed the property owner needs a good story, a strong covenant and attractive real estate.

John Palmer, Director, Head of Industrial Investment, Savills Poland, adds: Despite the downward pressure on yields across all jurisdictions, Poland still benefits from a significant and appealing pricing gap compared to Western European opportunities. Therefore a purchaser acquiring a S&L in Poland can purchase an investment, often with the same-named corporate covenant found on similar deals in Western Europe, whilst delivering significantly better returns to the ultimate investors.