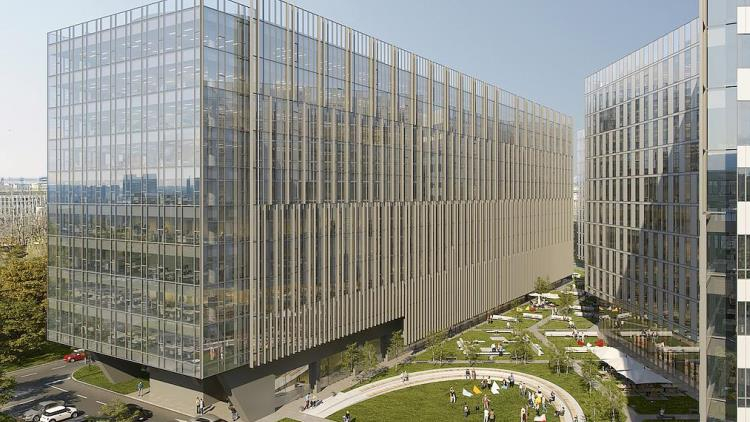 S Immo has reportedly pulled out of the negotiations with developer Skanska for the nearly €100 million acquisition of the Campus 6.2 and 6.3 office buildings in Bucharest, due to COVID-19, profit.ro reports.


Representatives of S Immo stated that negotiations have been interrupted due to current circumstances, profit.ro writes. As the negotiations with the Austrian investors ended, Skanska has reportedly put the two buildings up for sale again.

This is not the first transaction that has been cancelled since the COVID-19 outbreak started. At the beginning of April, it has been announced that the €300 million sale of NEPI Rockcastle’s Romanian office portfolio to AFI Europe has been suspended. In their separate announcements, the potential buyer claimed that the completion of the transaction was impossible due to the COVID-19 related restrictions imposed by the authorities, while the seller insisted that these restrictions did not prevent completion. The two companies have not reached a consensus on postponing the transaction’s deadline and NEPI Rockcastle interpreted AFI Europe’s actions as a wish to cancel the acquisition.