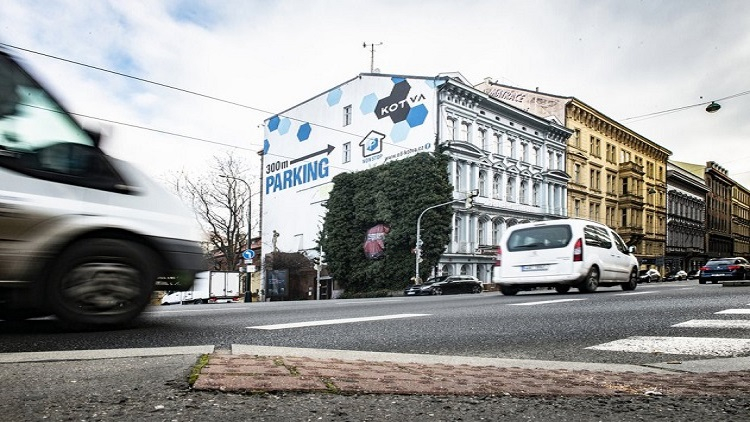 RSJ Group plans to build a multifunctional project in the historical centre of Prague in Revoluční Street near the Vltava River. The competition for the architectural design of the new building was won by Czech architect Eva Jiřičná, who lives in the UK. The developer is currently working on a plan to demolish the original building, E15 reports.


After more than ten years of preparation and several appeals, the demolition of the house at the end of Revoluční Street near Prague's Štefánikova Bridge has begun. RSJ Group is preparing a development project after the demolition and on the vacant land just next to it. However, it is not yet clear to what extent the new building will bear the handwriting of architect Eva Jiřičná, as RSJ originally announced. The project is now being modified.

"We will start demolition work at the end of next week," RSJ Board Member Lukáš Musil told E15. The investor does not want to talk in detail about the project they plan to build on the attractive plot in the centre of Prague. "We are still working on it. We are trying to take into account the opinions of both the professional and the general public. The end of Revoluční Street will be the gateway to the historic centre," said Musil.

The project, which includes offices, apartments and shops, is being developed by RSJ Group through Brobosu Properties, which it took control of in 2013. Two years earlier, it was involved in a previous project called Novomlýnská brána by the original developer, Čestamka, represented by attorney Radovan Karas. The project provoked contradictory reactions from conservationists and the public.