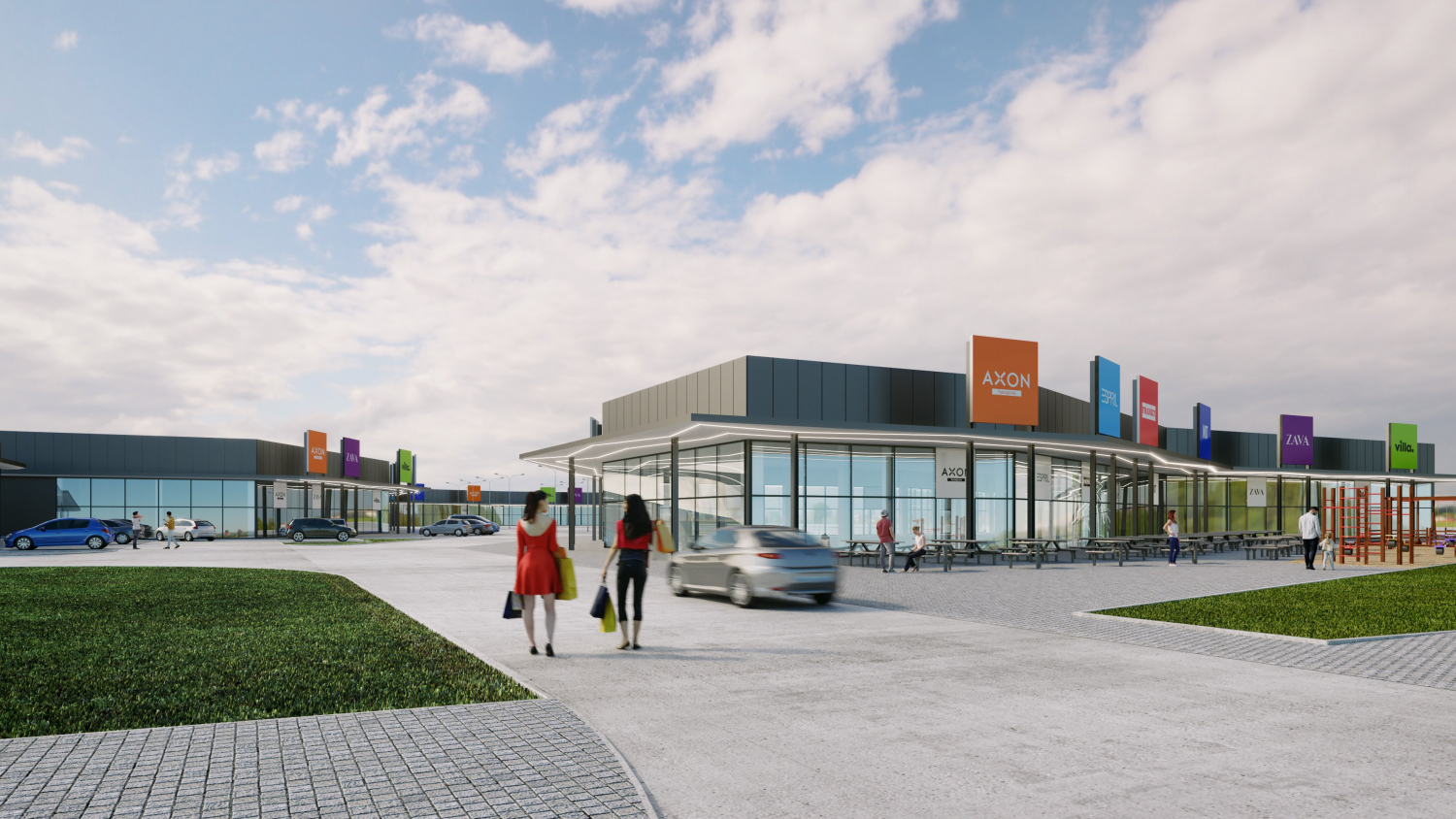 Romania’s modern retail stock reached 4.02 million sqm at the end of the first quarter, with the new supply expanding by 19,500 sqm, according to a report by real estate consultancy CBRE.


The projects delivered in Q1 were the extension of Colosseum shopping centre in Bucharest developed by Nova Imobilare and Băilești Retail Park in Băilești, Dolj County gathering 3,000 sqm built by the local developer LegabrisPrest.

CBRE data shows that around 147,000 sqm are expected to be added by year-end, out of which 22% will be in Bucharest while the remainder 78% will be delivered throughout the country in main regional hubs as well as tertiary cities. Retail parks will have a share of 89% of new deliveries, while shopping centres will cover the rest.

Carmen Ravon, Head of Retail Occupiers at CBRE for the CEE region, points out that there is still a need for retail spaces as Romania register one of the lowest vacancy rates in Europe - under 3%.

The biggest project expected this year is Alba Iulia Mall, which will have a leasable area of 29,000 sqm. The second-largest delivery will be the retail component at One Cotroceni Park in Bucharest spanning 15,000 sqm.

“It’s a remarkable year for Retail considering the important names entering the Romanian retail market, and we can attest that Retailers consider Romania and CEE as the best destinations for their business development,” said Ravon.

The agency’s consultants added that more than 10 brands have already announced or already made their entry on the local market during this year, including Primark and Footlocker.