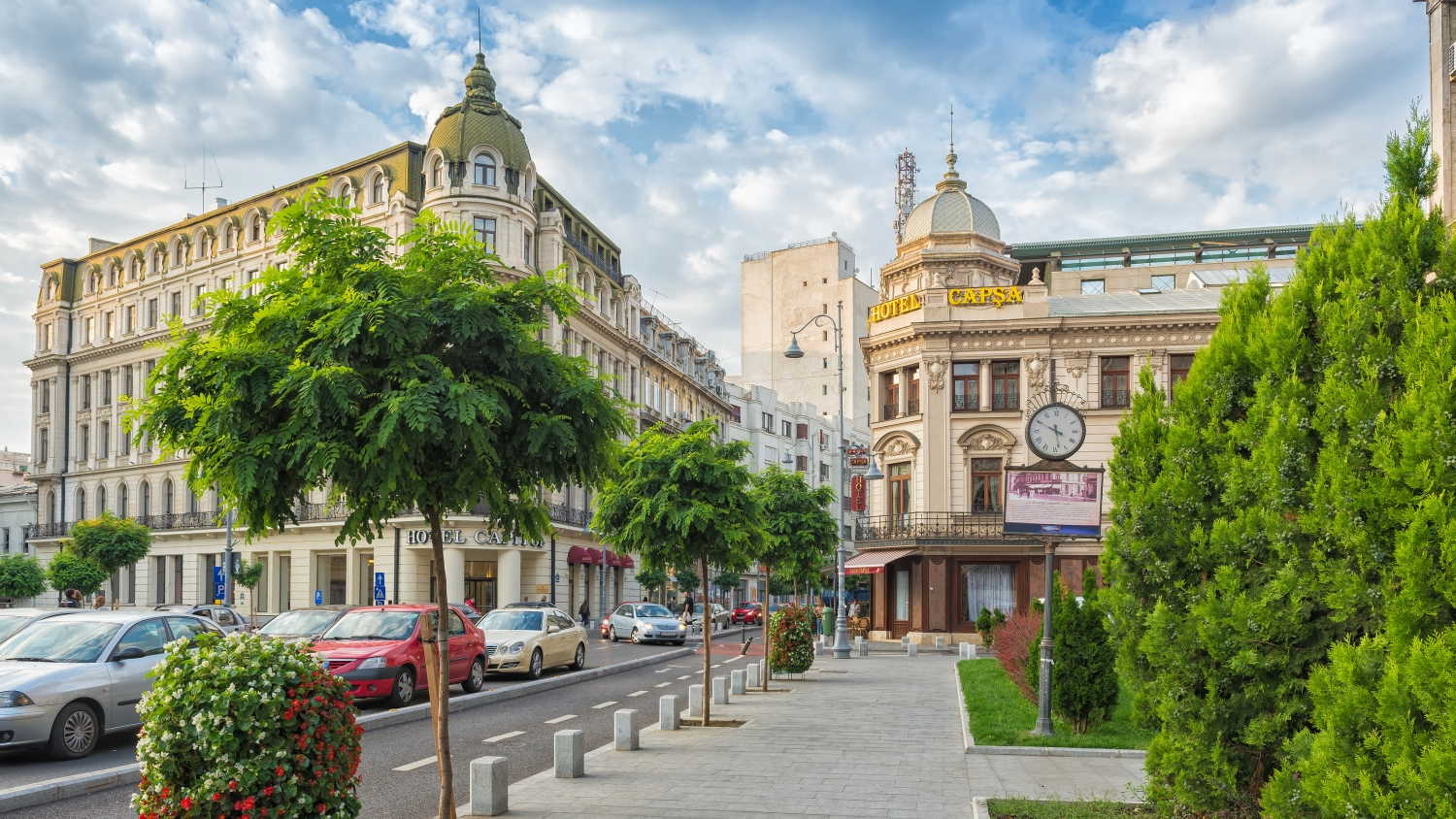 A survey, prepared by Cushman & Wakefield in partnership with FIHR, targeting Romanian hoteliers was launched in April 2020 to understand the impacts the COVID-19 pandemic holds on the commercial lodging industry. The survey asses the ways in which business have been affected while identifying the critical factors to prevail from the crisis. Cushman & Wakefield and FIHR remain committed towards ensuring that the industry receives appropriate support by collecting and analysing available data and appealing to authorities.

The first cases of the coronavirus in Romania were announced on the 26th of February 2020, causing the government to call for a state of emergency by March 14 and restrict all international travel. While the sector recorded a 5% growth in overnight stays in 2019 compared to 2018, the ongoing COVID-19 outbreak and consequent government restrictions caused an unprecedented crisis for the industry.

Taking into consideration the current market conditions and limited governmental support provided, 80% of hotels indicated being able to financially survive up to fourth months under the crisis conditions. Given that the survey was conducted between the months of April and May and that demand has not yet returned, the survival threshold for the majority of hotels will be reached in August. Although considerable efforts have been made by hoteliers to reduce operational costs, governmental support is urgently needed to protect employment in the hospitality sector.

Similar to other countries across CEE, COVID-19 required hotels in Romania to shift priorities towards reducing overall operational expenses alongside sales & marketing costs in parallel to managing the influx of booking cancellations. On a Human Resource perspective, 80% of respondents focused on utilizing the subsidized leave provided by the government to address the COVID-19 crisis. Overall, Romanian hoteliers revealed the actions taken towards diminishing the headcount to be positioned above average in CEE with hotelier* having reduced staff by 29% compared to a 24% average across CEE. Despite borders having reopened to the European Union as of June 1st, the difficult H1 calls for further staff reductions with combined redundancies reaching 38%.

Romanian hotel respondents expressed the highest level of dissatisfaction amongst other CEE countries with 85% of hoteliers stating unclear information being communicated by national authorities. Despite the satisfaction level for governmental support being relatively low, it is recorded to be higher than other CEE countries with 15% of hoteliers being satisfied compared to 10% in other countries.

As hotels reopen and prepare themselves for a road towards recovery, uncertainty remains on the ability to benefit from the support put forward by the government. Only 25% of hoteliers indicated having a clear understanding of how to be granted with access to the proposed support, while the vast majority remains unsatisfied with the ease of accessibility to such aid.

While in many other countries governments already announced a specific help to tourism and hotel sector, for example, direct financial grants in the Czech Republic, travel vouchers in Poland and aggressive campaigns promoting domestic tourism in Germany, there has been limited help to Romanian hotels so far.

The road towards recovery

In the weeks between April 24th and May 25th, 75% of hoteliers expressed being either ready or extremely ready to reopen their properties, with 87% being confident on being able to ensure the safety of both guests and employees. As hotels have reopened and others continue to prepare for reopening, hoteliers in Romania have expressed placing the safety of guests and employees at the heart of their strategies towards recovery. With COVID-19 causing major concerns among travellers and hotel personnel, the vast majority of respondents indicated being in favour of a new health and safety certification being established in Romania.

The opening of European borders and lifting of travel restrictions has enabled the majority of hotels to re-open and enter the recovery phase despite the limited support provided by authorities. While very soft demand remains of most concern, hoteliers will also face challenges caused by increasing supply with several notable additions expected to open throughout the summer season.

In comparison with other markets in CEE, Romanian hotels are less depended on international demand with nearly 80% of arrivals being domestic. While this factor will certainly help with the recovery, the slow anticipated return of business travel remains a concern, due to corporate demand acting as a major driver of occupancy in Romania. Nonetheless, multinational companies have recently expressed interest in relocating to Romania which will contribute towards boosting business demand on the medium to long term.

In addition, while likely to primarily impact hotels in Bucharest, the European Football Championship planned for next year is hoped to have a positive impact on hotel performances and mark the recovery process towards driving healthy occupancy and ADR levels.

The long-term outlook for the Romanian hotel sector remains positive, underpinned by the healthy tourism growth in recent years as well as continuous attractiveness of the country for international businesses, driving corporate and conference demand. Nevertheless, according to Oxford Economics, the number of nights in paid accommodations in Bucharest is expected to reach pre-crisis levels only between 2023 and 2024, but show healthy growth in the following years.