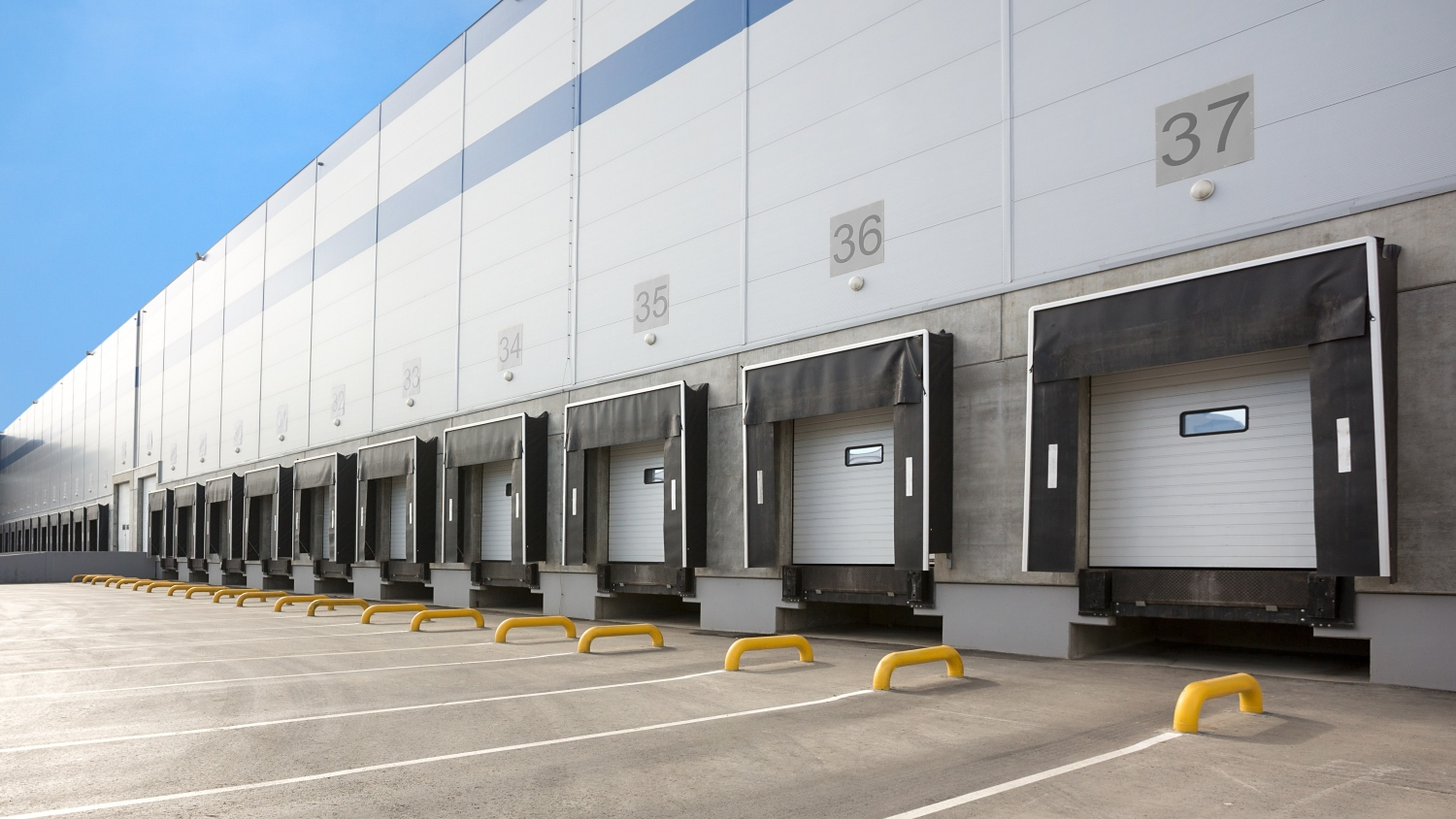 Demand for logistics and industrial space is close to registering a new record in 2022 as the vacancy rate reached 4.3% at the end of Q3, which is one of the lowest levels in the last decade, according to real estate consultancy Cushman & Wakefield Echinox.


Retail and distribution companies have been the most dynamic across the leasing market, as these companies continued to expand both online and offline. The strong demand in the retail sector has offset the more prudent and conservative expanding strategies of the production companies.

This explains why Bucharest is the major beneficiary of both demand and new logistics developments, in the light of increasing consumption, having one of the lowest vacancy rates in this market segment, according to the agency.

Therefore, Bucharest accounts for 50% of the national stock of 6.1 million sqm, while having a vacancy rate of 4.4%.

Other cities with balanced supply and demand are Pitești (where the stock of 246,000 sqm is fully occupied), Ploiești and Cluj, with very few available spaces of maximum 1.5% of the total stock.

“The need for modern industrial and logistics spaces remains high, as Romania consolidates its position as the main logistics hub in South-Eastern Europe. On the other hand, in the current context, we believe that Romania should create, through investments in infrastructure, predictability, and legislative stability, the necessary conditions for expanding the business areas which could generate additional demand for new industrial and logistics spaces. In this regard, we look at industries such as electrical and electronic components, IT, energy, automotive, and construction materials. The policies in question would reduce the market’s dependence on the retail sector, a sector which will fully absorb the potential shocks caused by the decrease in consumption due to the rising prices,” said Rodica Târcavu, Partner Industrial Agency Cushman & Wakefield Echinox.

Industrial and logistics spaces totaling 916,000 sqm have been transacted in the first 9 months of the year, corresponding to an increase of 63% when compared with the same period of last year. Bucharest has attracted around 60% of the transactional volume, followed by Ploiești with almost 16%.

Net take-up, excluding renegotiations, was of around 800,000 sqm, having a share of 84% of the total contracted area in the January-September period. If the leasing rhythm remains at the same level in the last quarter, 2022 will mark a new record, given that 1 million sqm were transacted last year.

In the first three quarters, deliveries of new spaces totaled 525,000 sqm while another 570,000 sqm are under construction. Bucharest benefited from 56% of the newly built spaces, developers being also active in Brașov, Timișoara, and Cluj.

The stock of logistics and industrial spaces in Romania exceeded the 6 million sqm threshold this year, half of it being in Bucharest and its vicinity. Headline rents registered a slight increase this year, reaching €4 - 4,50 sqm per month at the end of Q3.