Romania is on the right track this time 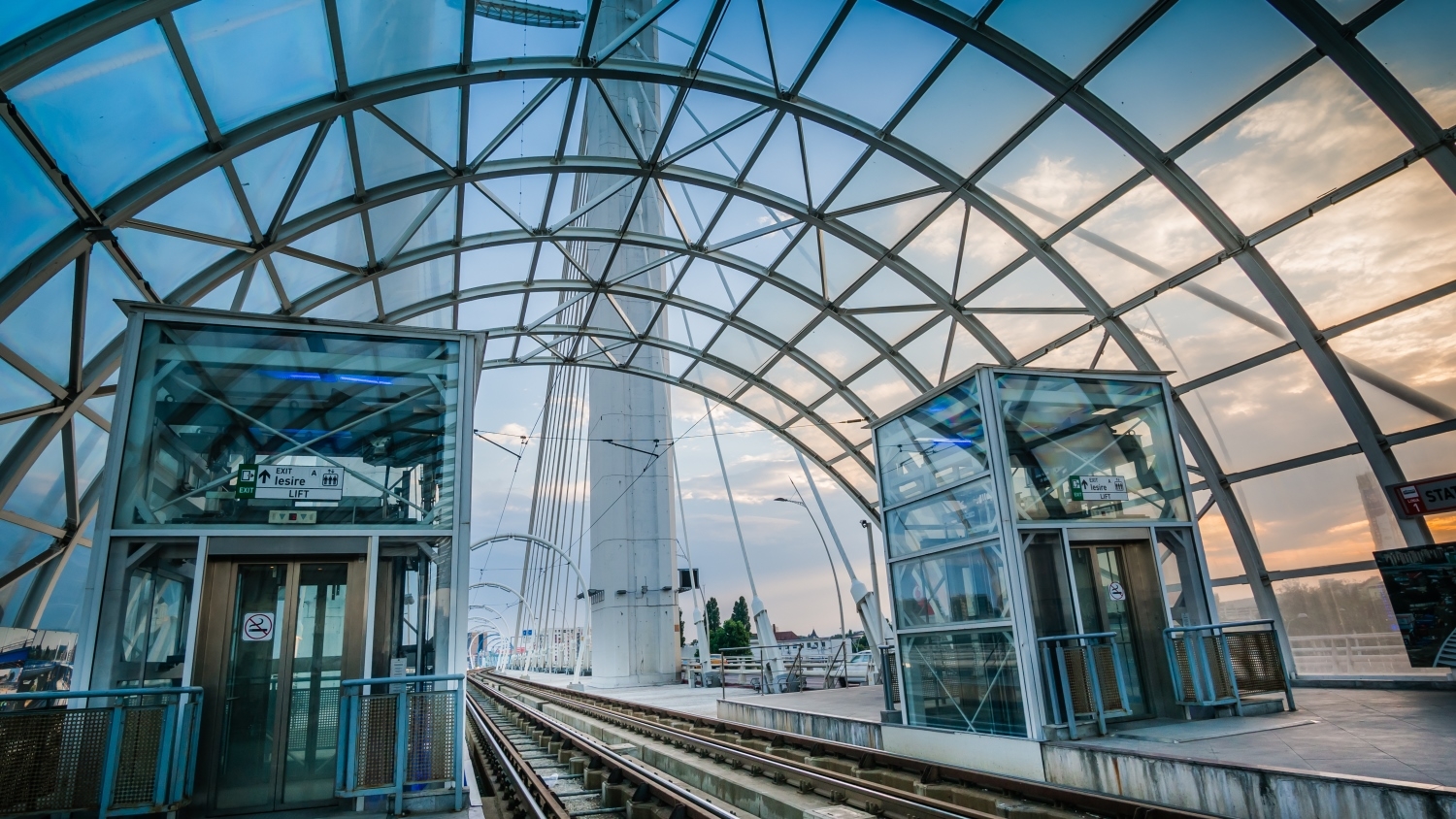 The Romanian market has attracted strong interest from international investors in recent years. Solid economic growth, improving perception and the availability of quality investment products have all contributed to the €400 million transaction volume registered in 2017. Andrei Văcaru, Associate Director of Capital Markets at JLL Romania explained Property Forum why Romania is on the right track.

The Romanian property investment market continues to present strong figures and the total transaction volume is expected to reach €1 billion in 2017. In your opinion, what are the main reasons behind this dynamic growth?
Indeed, the total transaction volume in Romania is expected to surpass €1 billion in 2017, up from just below €900 million in 2016 and approximately €670 million in 2015. However, we believe there is room for more consistent growth in the future based on the economic performance, the stable political environment relative to the region as well as the high returns achievable.

How do you think the perception of Romania as an investment destination changed over the last two years?

Generally, the perception of Romania has been quite stable in the last two years. The three credit rating agencies maintain their views unchanged and the 10Y government bond yield is roughly the same as two years ago. The fast growth of the Romanian economy (+4.8% in 2016 and +5.6% in H1 2017) has been reflected in the development and occupier markets with industrial and office take-up and supply at or close to historic highs, but only to a lesser degree in the investment market. Nevertheless, an increasing number of international investors have been assessing the country and specific opportunities in recent months.
Do you expect new investors to enter Romania within the next 12 months? Where will new capital come from?
Looking at the ongoing transactions, we expect to see new investors as well as an increased activity from investors that at the moment have a smaller presence in Romania. From a geographic standpoint, the main sources of capital recently acquiring in Romania are South Africa and CEE (mainly Czech Republic and Poland). US and German funds have become more interested and hopefully they will also successfully transact in the next 12 months.
Do you think that the current growth will continue into 2018?
The growth in transaction volumes should accelerate in 2018. If we look at volumes in Romania back in 2007, they were above €2 billion, double what we have today. And that was on the back of a much smaller modern stock. Compared to Hungary or the Czech Republic, which have half the population of Romania and a smaller or similar GDP, transaction volumes are 2 to 4 times lower. Moreover, several large assets will most likely come to market at the end of 2017 and 2018.
Which segments of the markets have seen the strongest activity in 2017 so far? What is the most sought after asset class?
Retail has seen the strongest activity in 2017 so far and probably the most sought after asset class would be prime retail, but this type of product is rarely available.
Regional cities play a vital role on the Romanian property market. Which cities outside of Bucharest offer the best opportunities to international investors?
The share of regional cities in the overall investment volumes in Romania has increased in recent years, although Bucharest remains the main destination for international capital. Cluj, Timisoara, Iasi and Brasov are seeing rapidly increasing demand and supply and therefore more quality assets will be available for investors in the near future. In terms of industrial and logistics, except these larger cities, the pan-European corridor IV, linking Bucharest and Budapest offer good opportunities to investors.