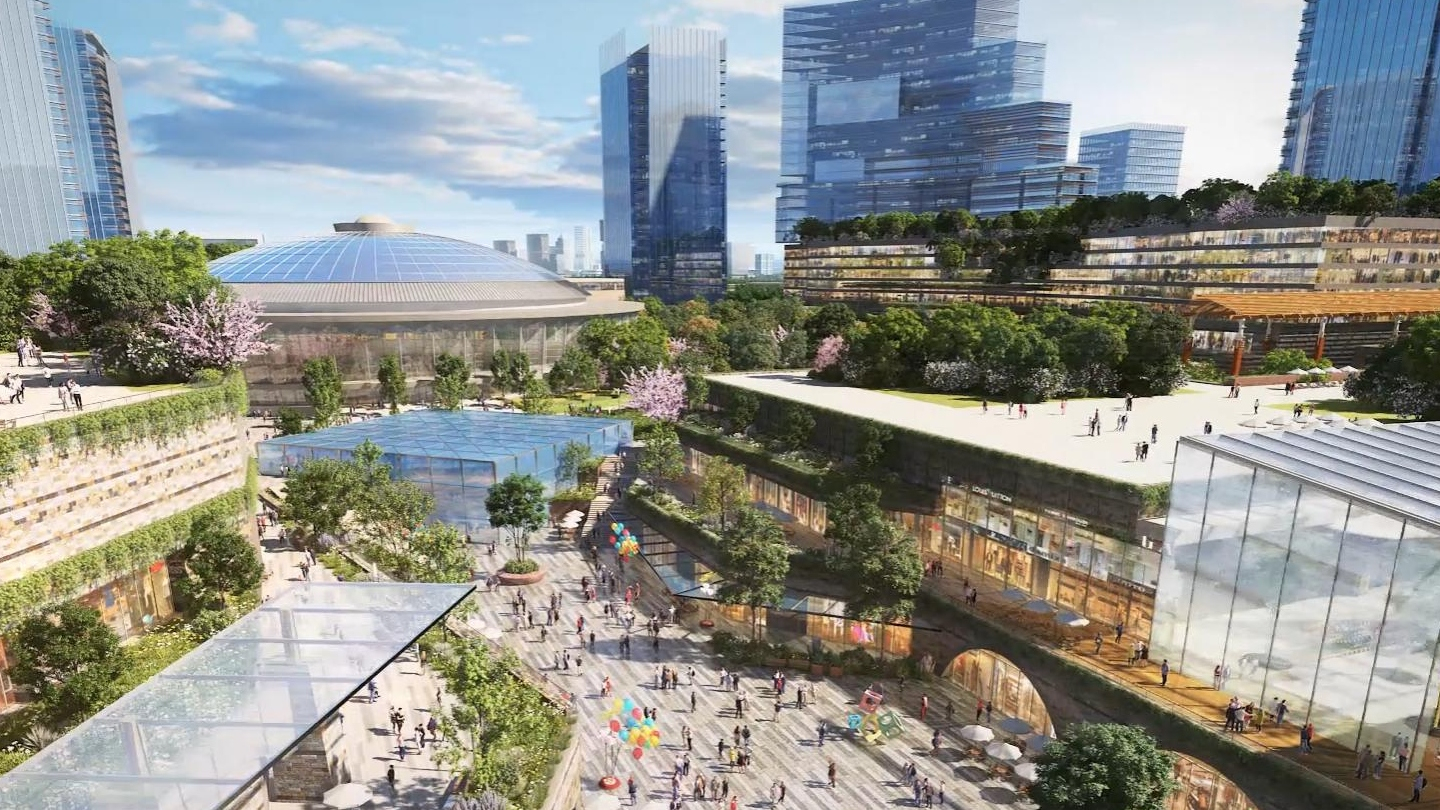 The delays in the approval of a mixed-use development in Bucharest forced RMB Holding to withdraw a loan of €50 million it had committed to Iulius and Atterbury Europe.


The holding said in a stock exchange statement that the project's approval deadline on March 31 was not met, so the loan will be returned to shareholders as a special dividend.

Romanian president Klaus Iohannis sent back to MPs a draft bill which states that the land around Romexpo area is transferred free of charge to the Romanian Chamber of Commerce and Industry (CCIR). The draft bill was previously challenged at the Constitutional Court, but the judges concluded that it didn't breach Romanian fundamental law.

The project was challenged by NEPI Rockcastle, which called for the land to be put up for sale in a tender. The initial draft bill approving the land transfer was voted by MPs last September.

The development around Expoziției would become the biggest property investment in Romania. Iulius, controlled by Iulian Dascălu, has completed large mixed-used projects in Iași and Timișoara.